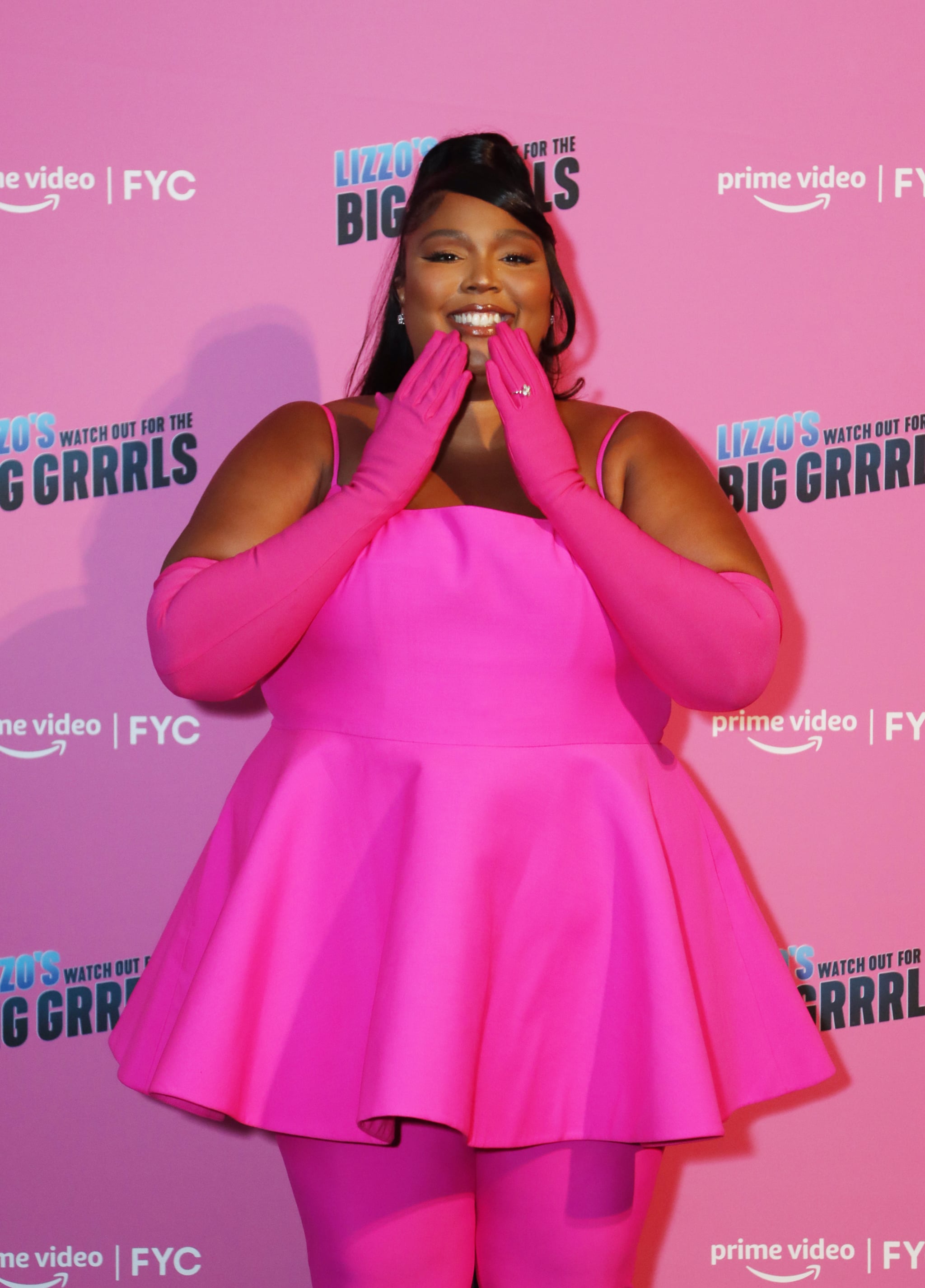 It's about damn time Lizzo and her boyfriend made their relationship red carpet official! On June 4, the "About Damn Time" singer and her new beau, Myke Wright, attended a For Your Consideration event in Los Angeles for her Prime Video series, "Lizzo's Watch Out For the Big Grrrls." She later posted about their evening on Instagram, sharing a photo series of the two all smiles on the red carpet.

In the past, Lizzo hasn't been shy about openly flirting with celebrities (her flirtationship with Chris Evans is the stuff dreams are made of). But when it comes to her actual dating life, she's pretty tight-lipped about it. However, in an April 18 appearance on SiriusXM's "Andy Cohen Live," the singer finally opened up about her relationship status and confirmed that she's, indeed, dating Wright, whom she was spotted out with in February.

On Feb. 14, Lizzo and Wright were seen holding hands outside of restaurant Craig's in Los Angeles. Considering her cute red dress and the fact that this apparent date took place on Valentine's Day, fans speculated Wright was Lizzo's new partner. 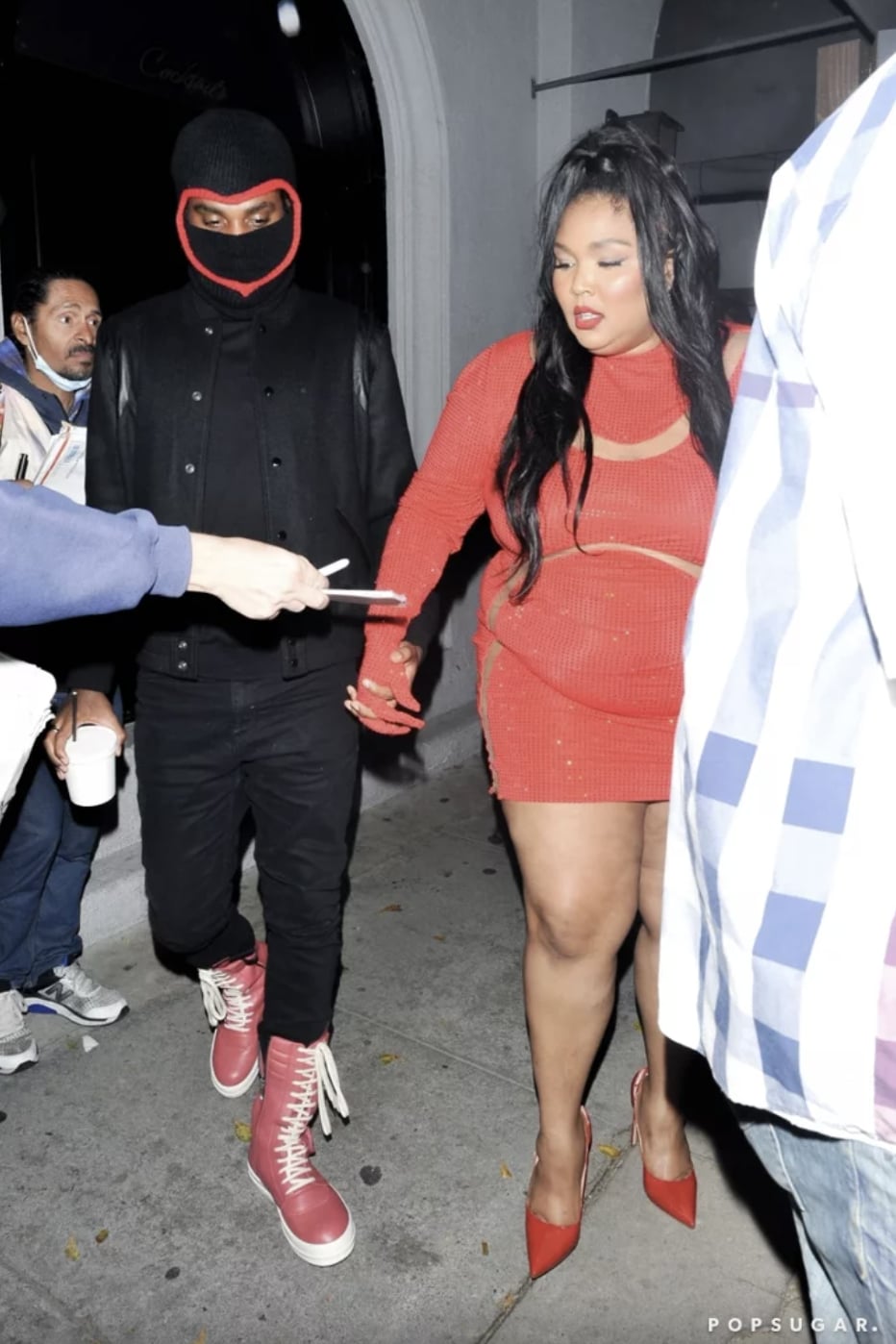 When Cohen asked if dating is difficult as a "huge superstar," Lizzo responded, "If you have the right person, no, not at all, it's not even a factor. It should be mutually supportive no matter what the person does." She also confirmed her man was there to support her during her "Saturday Night Live" hosting gig on April 16. "Damn, you're really good at this sh*t," she joked to Cohen. "You get the scoop, don't you?"

Related:
Lizzo's "Watch Out For the Big Grrrls" Dance Challenge Is Taking Over TikTok

For the record, whether or not Lizzo is no longer single has no bearing on her philosophy on love. On the same night as her Valentine's Day date, she posted to Instagram reminding her followers to redefine love. "When you think of love, what's the first thing that comes to mind? Is it romance? Flowers & candy?" she wrote. "I've come a long way in redefining love. I think of compassion for others, talking on the phone w friends and laughing all night, looking in the mirror & dancing for myself. Love is a precious element, like gold. unbreakable and unconditional. Redefine what being in love feels and looks like. Help a stranger, call a friend, hype yourself up. I'm praying you attract the love you deserve."

Lizzo has always promoted self-love over romantic love. "Even if I were in a relationship, I'm a single-minded individual, and I really like my freedom," she explained to People in July 2019. "I think there's a lot of people that need to be in relationships and need to be in love. I want it sometimes, but I don't need it." When it does come to romance, however, Lizzo's attraction isn't limited to men. In a 2018 interview with Teen Vogue, Lizzo explained, "When it comes to sexuality or gender, I personally don't ascribe to just one thing."