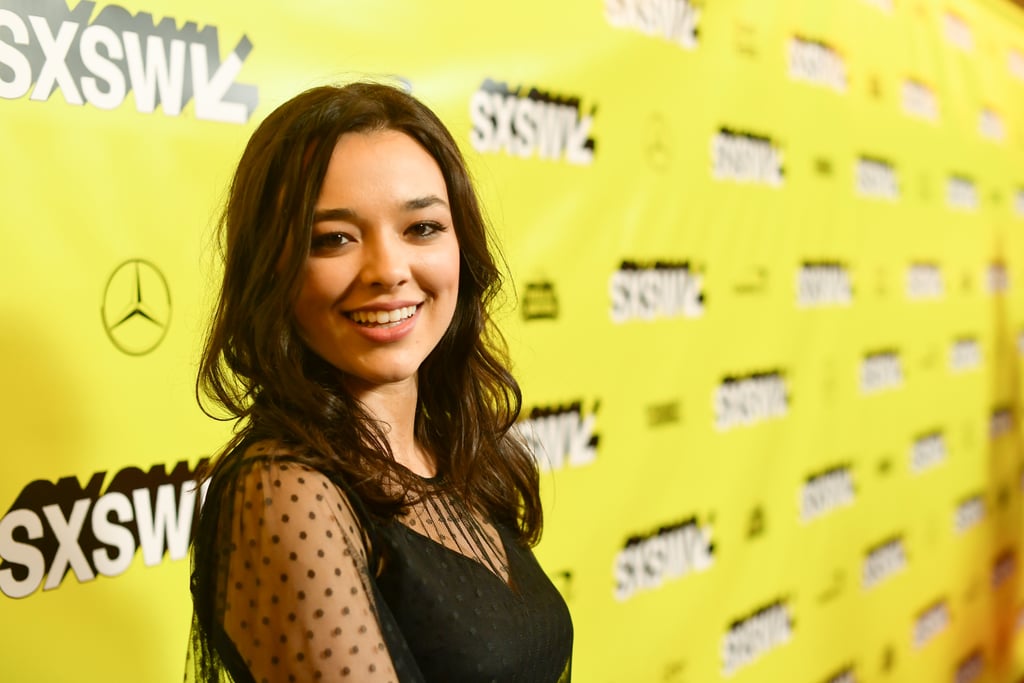 If we made a list of kickass multifaceted actresses, Midori Francis would be included without question. You might have recently seen the 26-year-old star on Netflix's adaptation of Dash & Lily or you might know her from the 2019 film Good Boys. But the New Jersey-born performer's skillset goes beyond the screen, as she's previously starred in a number of stage plays. Francis is also an artistic writer who occasionally shares poetic verses on her Instagram account. Additionally, she uses her platform to raise awareness of social issues such as climate change. Yep, she's pretty awesome. Look ahead to read more about Francis!