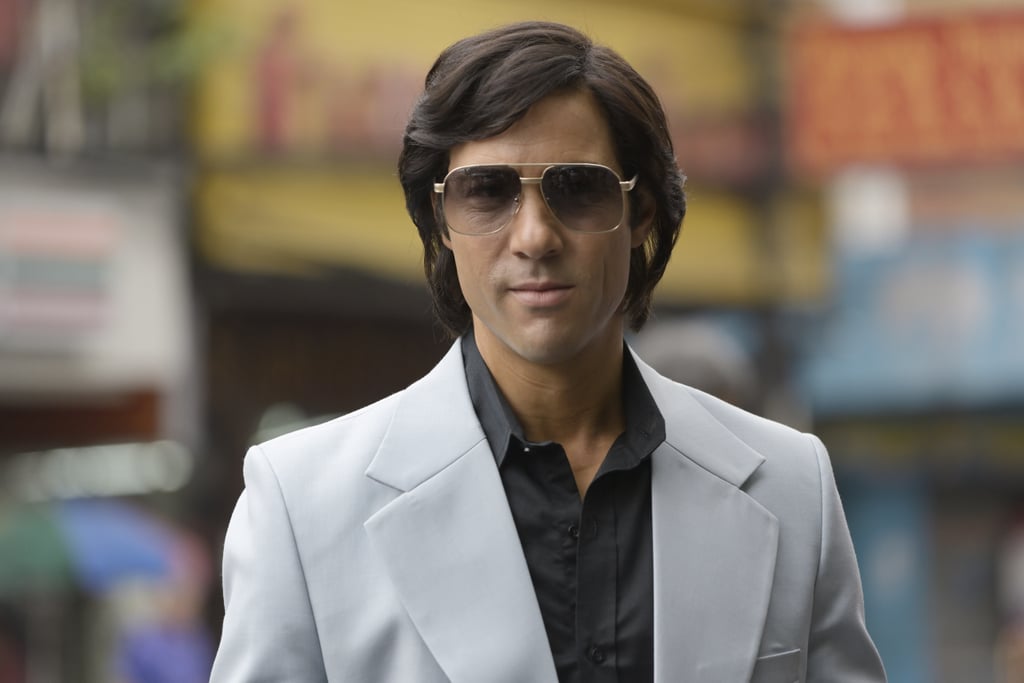 Get to Know Tahar Rahim, the French Actor About to Terrify You on Netflix's The Serpent

While known to French audiences for over a decade now, Tahar Rahim is now gaining traction in Hollywood. This year, he stars in two biopic projects, portraying serial killer Charles Sobhraj in Netflix's The Serpent and Guantánamo Bay detainee Mohamedou Ould Slahi in The Mauritanian. Calling these breakout parts wouldn't quite be accurate, though — the seasoned 39-year-old actor started his career with the Oscar-nominated French film A Prophet back in 2009. However, he's definitely getting buzz for these leading roles and now has a Golden Globe nomination under his belt for his harrowing portrayal of Slahi. Keep reading to learn more about Rahim, who's bound to secure more leading roles in future projects to come.