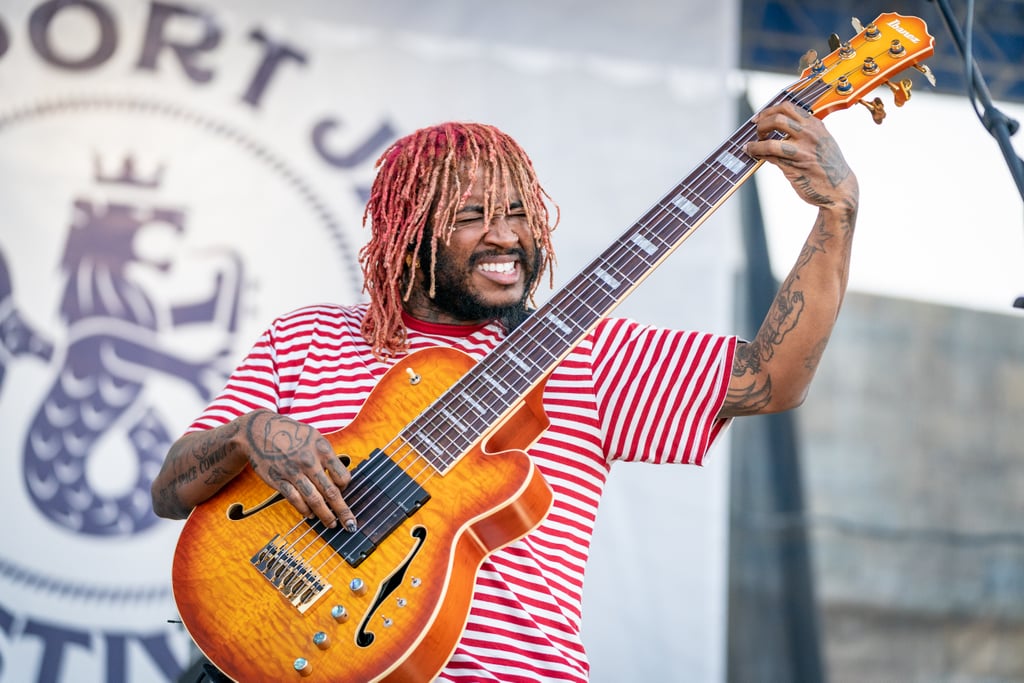 Stephen Lee Bruner, better known by his professional name Thundercat, is a two-time Grammy Award-winning musician most recognized for his funky, unique bass sound and his work collaborating with artists spanning from Kendrick Lamar to Erykah Badu to Mac Miller. Thundercat is mainly known for his music but recently stepped into his first acting role in "The Book of Boba Fett." The series, which streams on Disney+, is part of the Star Wars franchise and a spinoff of the popular series "The Mandalorian."

Thundercat appeared in the latest episode of the series, titled "Chapter 4 — The Gathering Storm," and played the part of a tattoo artist and space mechanic responsible for saving the life of Fennec Shand. Fans of Thundercat and the show were pleasantly surprised by his cameo and the uniqueness he brought to the episode.

Along with being an immensely talented musician, Thundercat is also one of the most interesting people alive. Familiarize yourself with the "The Book of Boba Fett" actor with these 10 facts!