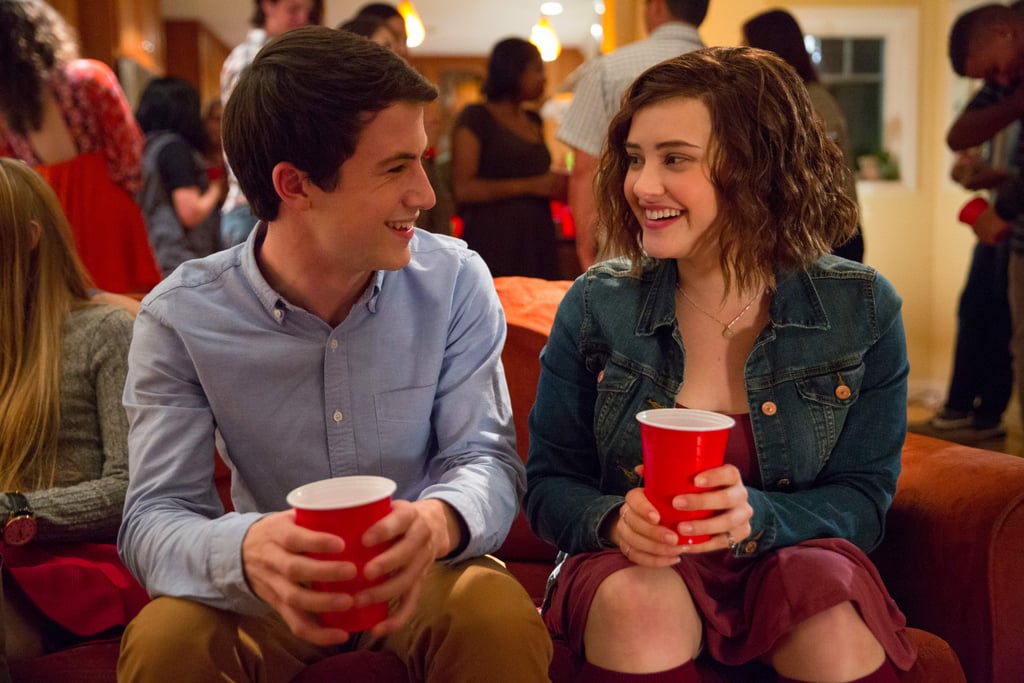 13 Books to Read If You Loved 13 Reasons Why

Netflix's hit original series, 13 Reasons Why, follows Clay Jensen, a high school student who is given 13 audiotapes from his best friend, Hannah Baker, that explain events leading up to her tragic death by suicide. As he listens to the tapes, he uncovers shocking secrets about Hannah and his other classmates. The show is based off of Jay Asher's 2007 YA novel of the same name, and Netflix is about to release season two. The narrative delves into complex issues such as bullying, sexual assault, suicide, betrayal, and more. For similar stories, check out these other captivating novels.

Related:
A Brief 13 Reasons Why Recap, Because It's Been a While Since You Listened to the Tapes
Previous Next Start Slideshow
13 Reasons WhyBooksTV

TV
Is Anyone Else Wondering What's Up Between Queen Alicent and Ser Criston Cole?
by Victoria Edel 9 hours ago