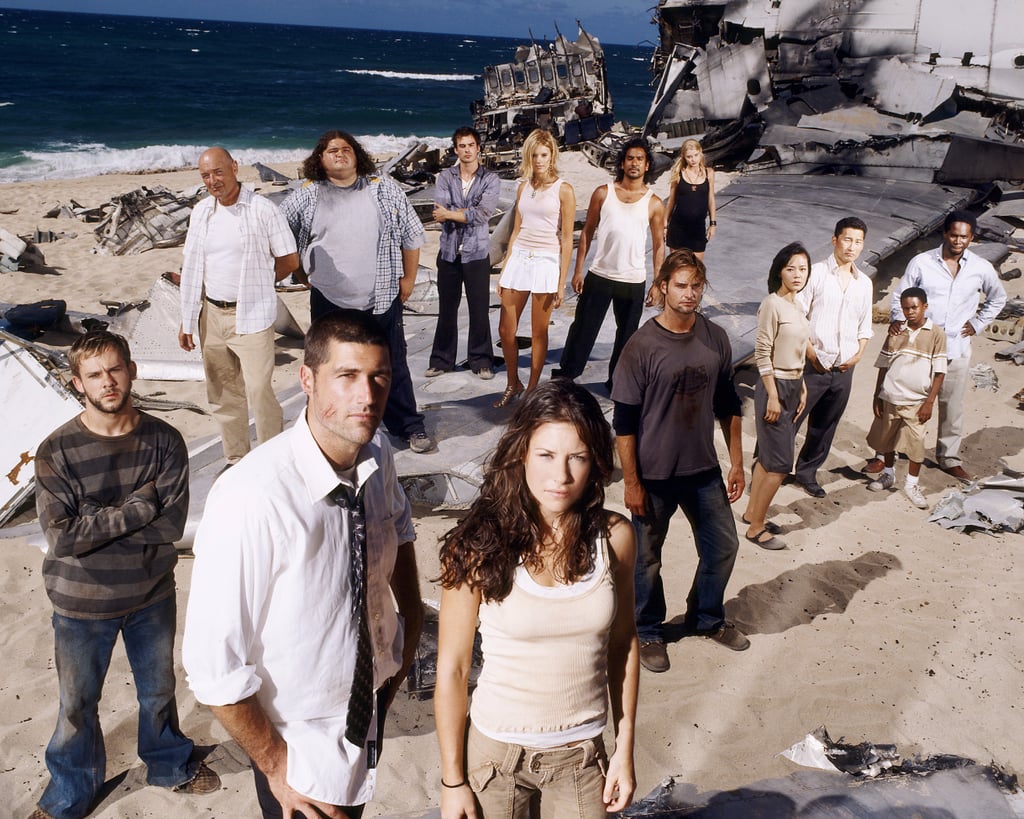 Does the current TV landscape have you nostalgic for shows from the turn of the century — after cell phones but before you could watch those shows on your cell phone? We're here to help you with a guide to the best 2000s-era shows on Netflix.

Not all of the shows fit strictly inside the 2000-2009 bubble, but all of them aired most of their episodes in that time frame, or they're just eternally tied to that moment in time. A few shows are even still producing new episodes but were definitely birthed in the 2000s, as TV began its shift away from the standard broadcast network fare.

Related:
It's Not Too Late! These Are the Best Old School Shows You Can Stream on Netflix
Previous Next Start Slideshow
NostalgiaNetflixTVNetflix Roundup
Around The Web

Netflix
If You Loved Netflix's Lupin, Crack Open One of the Books That Inspired the Series
by Camila Barbeito 16 hours ago