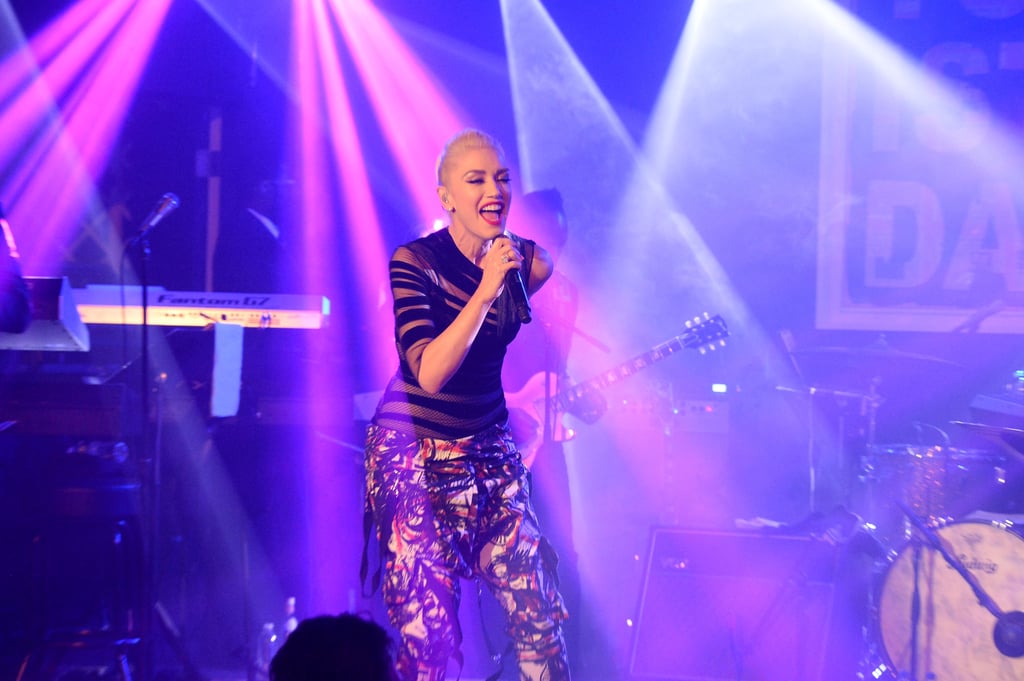 8 Artists You Loved in the '90s That Are Back

One of the best parts about growing up as a millennial was the music, and while the '90s were defined by many things — the popularization of hip-hop, the heyday of grunge and alternative rock, and finally, the rise of pop music as we know it today — it still remains a great decade to turn to when any '80s babies are looking for a quick shot of nostalgia. However, once in a while we get lucky and get actual new music from the artists that populated our CD wallets over a decade ago. We're always rooting for our favorite '90s acts to make a comeback (just like when Backstreet Boys, Boyz II Men, and 98 Degrees did so back in 2013), and these past two years we've yet again had a whole new crop of '90s mainstays appear with new jams.

Jonas Brothers
Surprise! The Jonas Brothers Are Releasing Another Album This Year
by Kelsie Gibson 21 hours ago

Grammy Awards
Tyler, the Creator Eloquently Breaks Down Why Grammys Voting Is Unfair After His First Win
by Victoria Messina 23 hours ago

Grammy Awards
6 Times We Cried During the 2020 Grammys, and We Definitely Weren't Alone
by Amanda Prahl 1 day ago