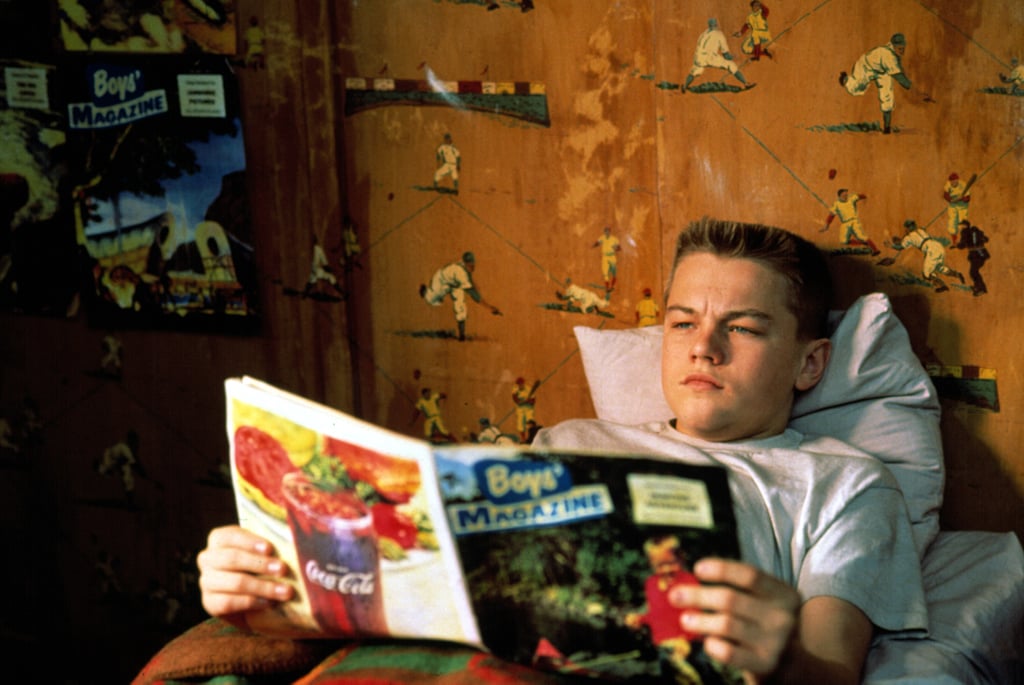 Though movies from all genres are considered coming-of-age films, they all share one thing in common: a young protagonist having their first brush with adulthood. And while we can't scientifically prove that the best coming-of-age movies came to us in the '90s, there's no denying that the notoriously angsty decade produced some pretty great films about growing up that remain relatable classics we keep re-watching. Check out the gallery ahead for all the must-watch flicks about the pros and cons of growing up released in the '90s.

Related:
High Schooler or Not, These 79 Teen Movies on Netflix Are Too Fun to Miss
Previous Next Start Slideshow
NostalgiaThe '90sMovies