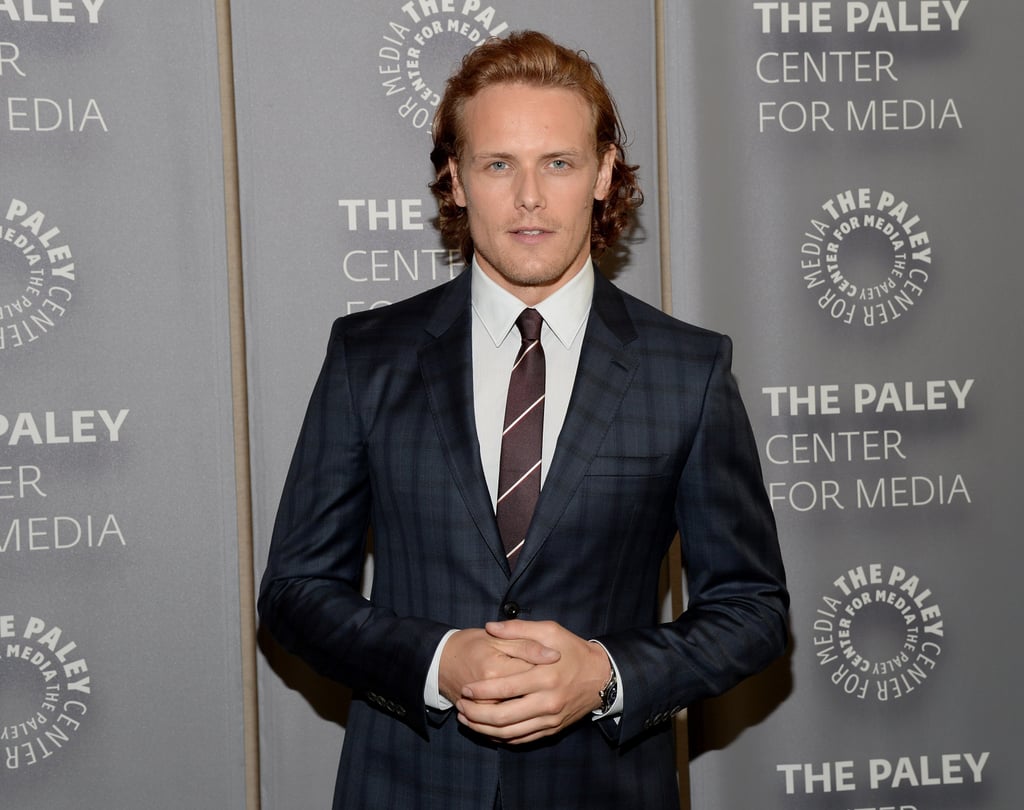 7 Actors Who Were Almost Cast on Game of Thrones

Game of Thrones, your number one entertainment priority this Summer, has become a huge hit on the strength of its incredible story and characters. But do you remember when the show launched on HBO — with nary a big star in sight? When Game of Thrones premiered in 2011, Sean Bean — aka the late, great Ned Stark — was arguably the biggest star in the cast. That's why it's kind of funny to consider how many now-recognizable actors actually auditioned for Game of Thrones, stars who have gone on to other shows and films with cult followings. Get ready to have your mind blown when you see who could have been part of the battle for the Iron Throne.

Identity
¿Y Ahora? Where Is the Cast of "One Day at a Time" Today?
by Melissa Santoyo 4 hours ago

by Alicia Geigel 41 minutes ago