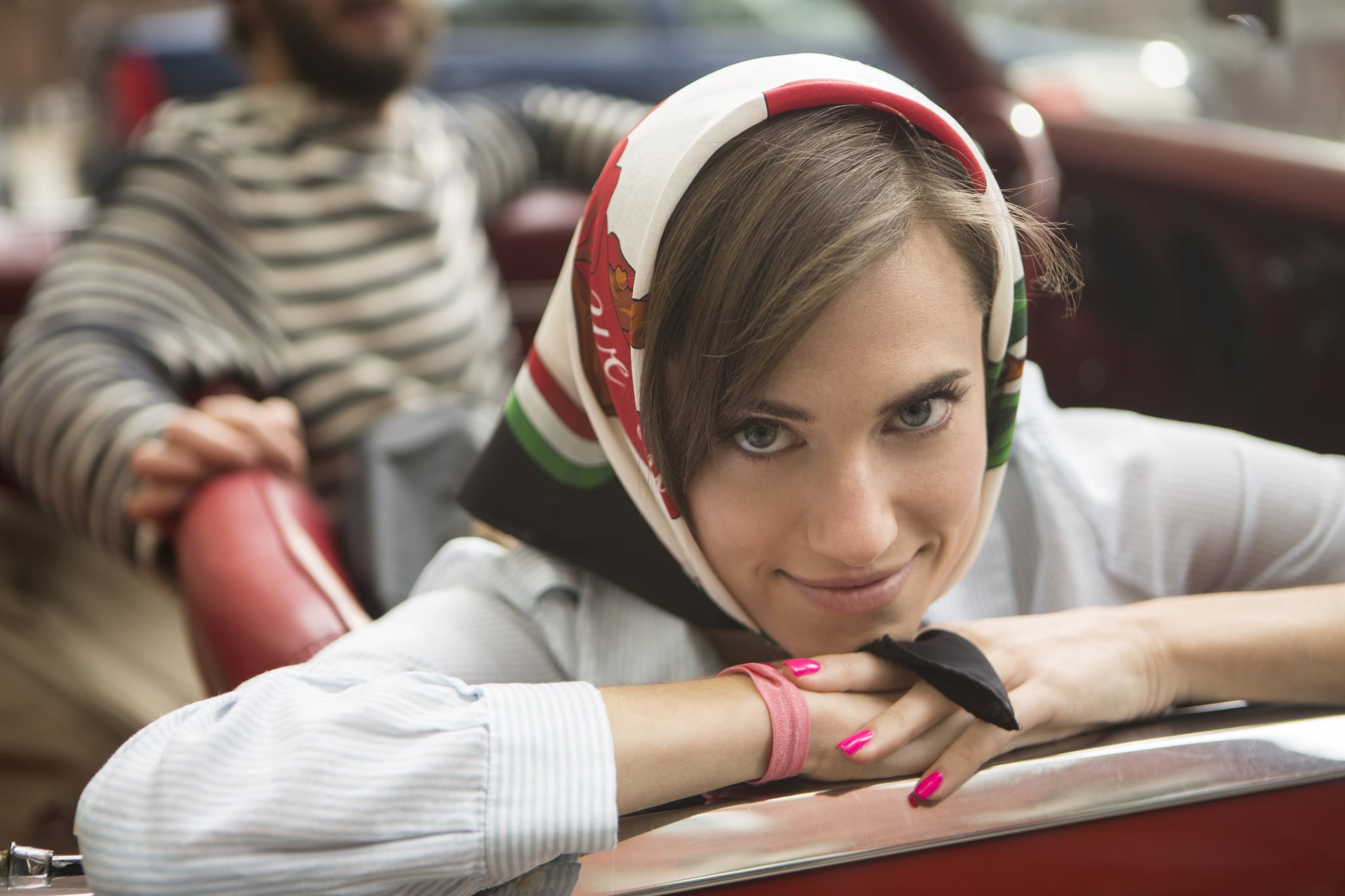 This weekend, the final season of Girls will premiere. To say we're getting emotional about the show's end would certainly be an understatement, and if Allison Williams's farewell Instagram from the Fall is any indication, the cast is just as wrecked as we are. Speaking of Allison Williams, we recently hopped on the phone with the actress to talk about her new horror movie, Get Out. Of course, we couldn't resist asking Williams about Girls and what's in store for us once we hit this last batch of episodes.

"God, I don't want it to end," Williams sighed. "Even though it's definitely time. Like objectively, it's time. I think people will not be shocked that it's not the tidiest. It's not tied up with a bow. We don't have all the answers. But I think Lena has left it so that people have some notion of where they're all going. Of course, you've spent six years with all of these women, so you know us to our core. I think it'll be OK. It'll feel OK. It'll feel OK to say goodbye." Strap in, everyone. We're in for a doozy.

Netflix
An Update on Where Dr. Donald Cline From "Our Father" Is Now
by Pallavi Bhadu 28 minutes ago

by Angela Law 13 minutes ago