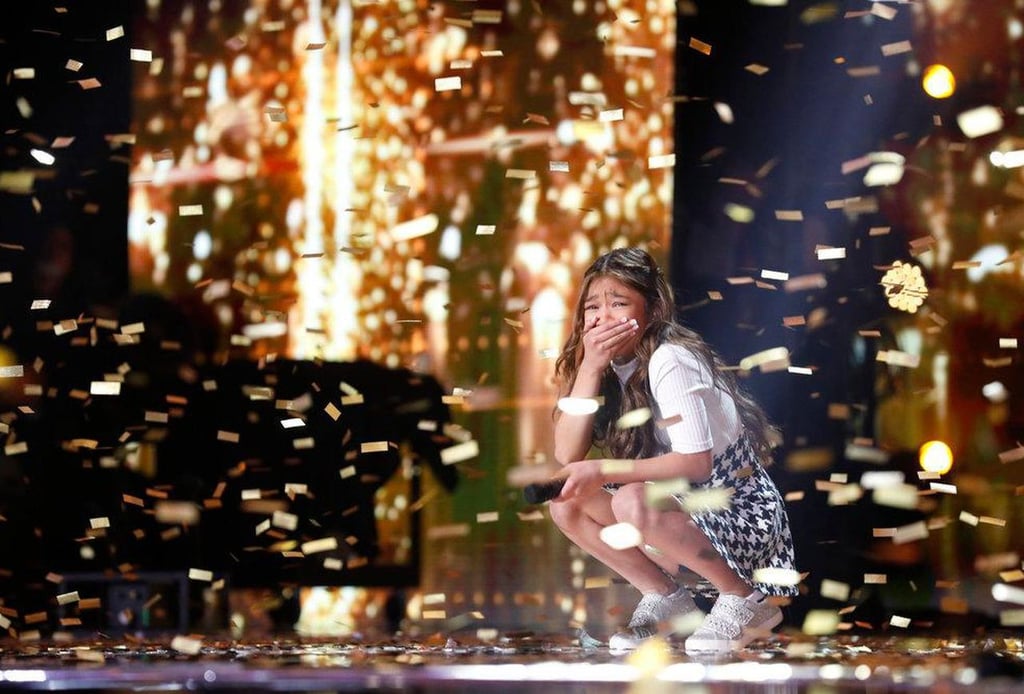 The 5 Golden Buzzer Acts From America's Got Talent: The Champions Will Move You to Tears

On America's Got Talent, there's nothing more coveted than a "golden buzzer": a way for judges to give their favorite acts a big boost and send them straight through to a later round of competition. Since each judge can only use their golden buzzer once per season — and they're not obligated to use it at all — getting this recognition is a huge achievement for any act. This season, America's Got Talent: The Champions, has even fiercer competition than usual, since all the acts are veterans of either AGT or one of its international sister shows. From incredible vocals to live artwork and more, check out videos of the five incredible acts that have won a golden buzzer this season!

Saturday Night Live
SNL's "What Up With That?" Skit Had Oscar Isaac as a Pirate and Cousin Greg — Need We Say More?
by Kelsie Gibson 3 hours ago