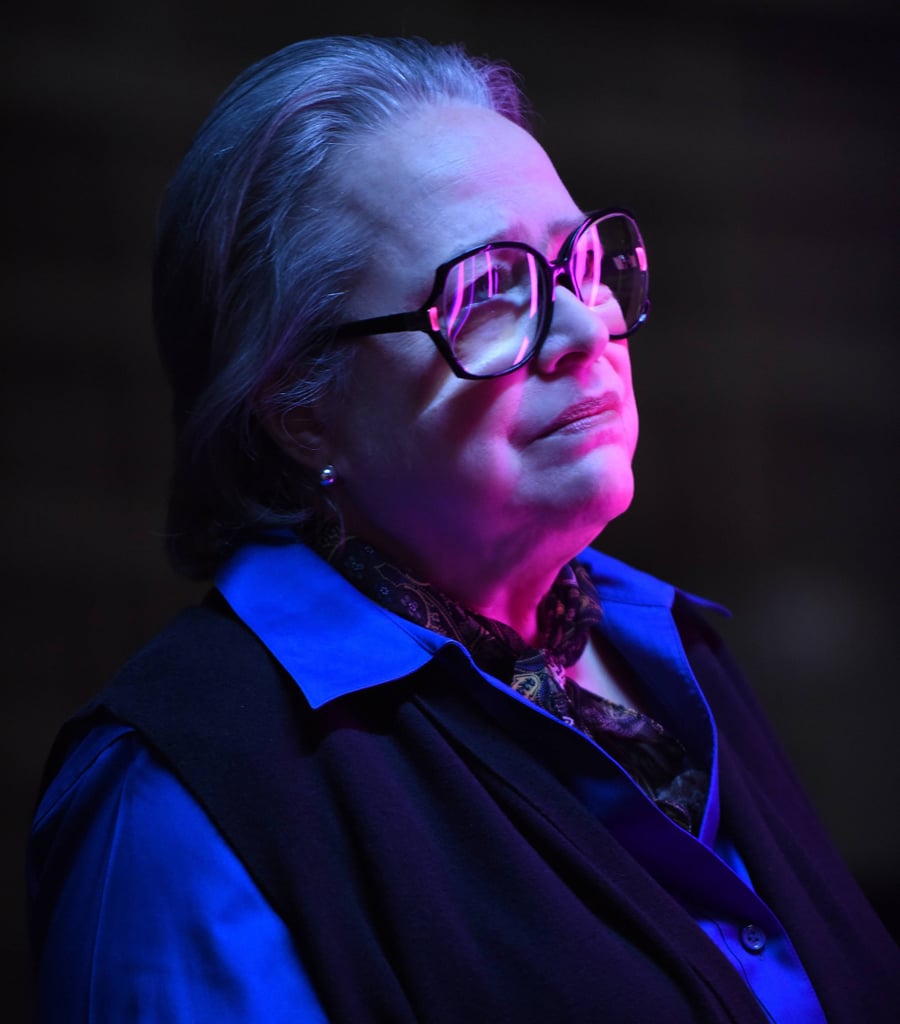 These New AHS: Apocalypse Teasers Hint at a BUNCH of Season Connections

Everything is turning to ash at the start of American Horror Story: Apocalypse. As is hinted in the season's official trailer, all bets are off during some kind of insane, radioactive, nuclear event that descends on Los Angeles and (we assume) the rest of the world. In a new series of moving poster teasers, the official AHS Twitter account is showing a universe in ruins: we're seeing the rubble of Murder House, the remains of the freak show once run by Elsa Mars, the decay of Hotel Cortez, and a burnt-up smiley face.

At first, it seemed like three seasons were missing — there was no Asylum, Coven, or Roanoke — but the mysterious clips are still rolling out. I do find it strange that they went out of order: season one, then four, five, seven, two, and three. Perhaps there's a significance to the order in which they released the teasers, or maybe they're just keeping us on our toes. Still, this begs the question: will we see threads connecting Apocalypse to the other seasons in ways we haven't imagined yet? It's either that, or a fun way to promote Apocalypse while also throwing it back to the days of yore. Let's take a look at the ruinous teasers and see what we can come up with.

Netflix
An Update on Where Dr. Donald Cline From "Our Father" Is Now
by Pallavi Bhadu 20 minutes ago