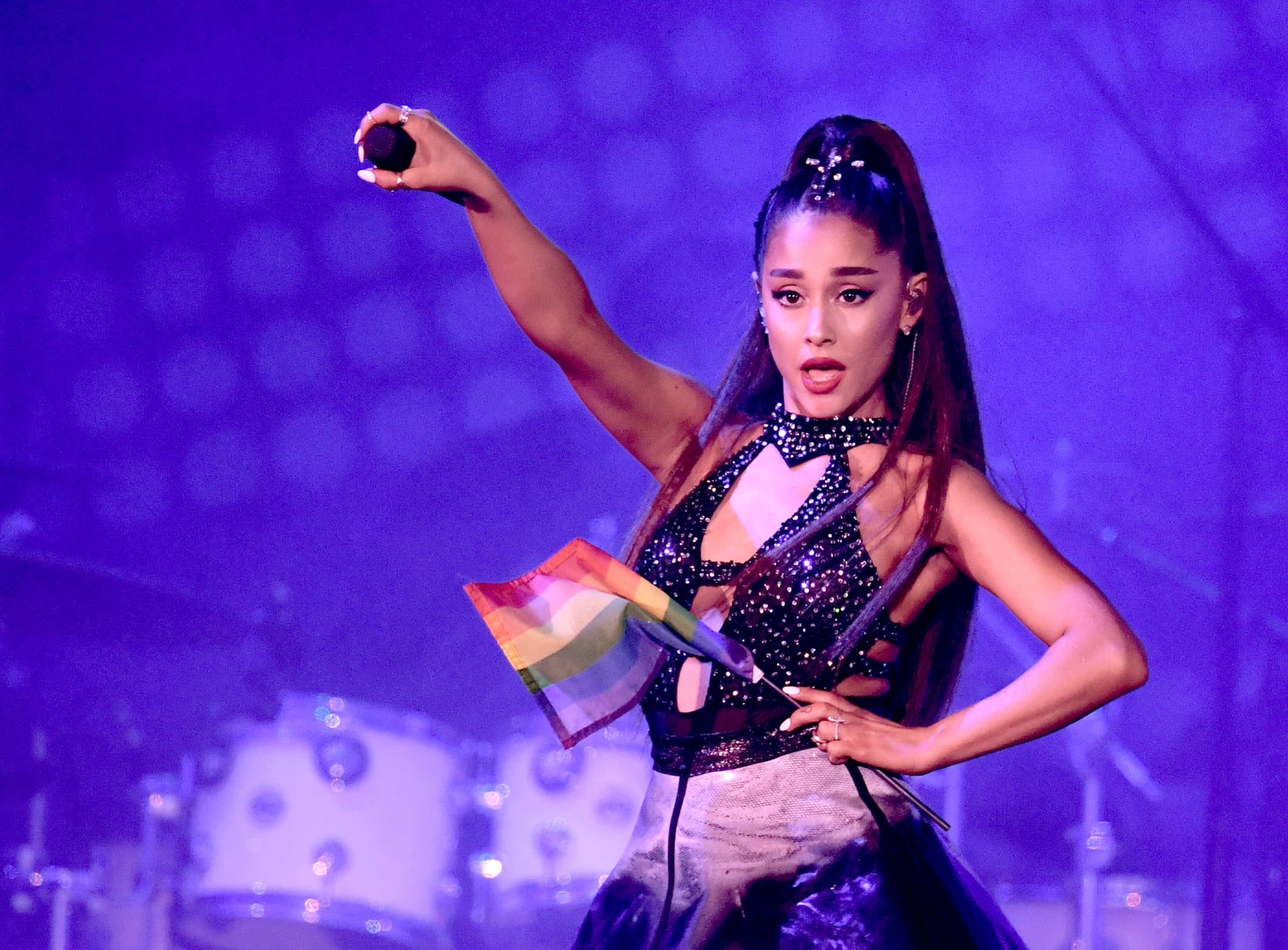 When Ariana Grande steps out onstage to perform at Coachella later this year, the superstar will make history as the music festival's youngest artist to ever headline the event.

The 25-year-old has been in the public eye since 2009 when she began her acting career and landed roles in TV shows like Nickelodeon's Victorious, but it was her debut album, Yours Truly, that really put her on the map in 2013. Since then she's pumped out hit after hit, from the recent "Thank U, Next" to "Problem," which is why her headlining spot at Coachella is a no-brainer. What makes her appearance on the top of the line-up even more exciting — or perhaps depressing, depending on how you look at it — is that she's only the fourth female artist to ever headline the festival.

Last year, Beyoncé made history as the first woman of color to ever headline the event. In 2017, Lady Gaga headlined (filling in for Beyoncé, who was pregnant at the time), and in 2002, Icelandic singer Björk became the first-ever female headliner. Grande's manager, Scooter Braun, took a moment to celebrate her accomplishment with a post on Instagram. "See you in the 🌵," he wrote. "@arianagrande 4th female to ever headline and the youngest headliner in the history of the festival! #history congrats Ari."

As for Grande herself? Well, she seems pretty pumped.

humbled and excited as all hell @coachella 🌵 thank u

Music
If You're Not Familiar With Lucy Dacus's Indie-Rock Sound Yet, This Playlist Is For You
by Chanel Vargas 13 hours ago

Spotify
Spotify Released an App Called Greenroom, and It's Super Similar to Clubhouse
by Haley Lyndes 19 hours ago

Miley Cyrus
Miley Cyrus's Pride Special Looks Like a Big Party, and We Can't Stop Watching the Performances
by Kelsie Gibson 19 hours ago