If you're still celebrating Back to the Future's 30th anniversary and can't wait to get your hands on a pair of Marty McFly's self-lacing Nikes, then you'll definitely want to check out these little-known facts about the movies from our friends at ScreenCraft.

As the 30th Anniversary of the original Back to the Future is being celebrated, we look back at the surprising facts and trivia surrounding the eventual franchise that has stood the test of time. We focus primarily on the development of the three films, with some added production trivia.

So sit back and let's accelerate to 88 miles per hour and travel back in time . . . 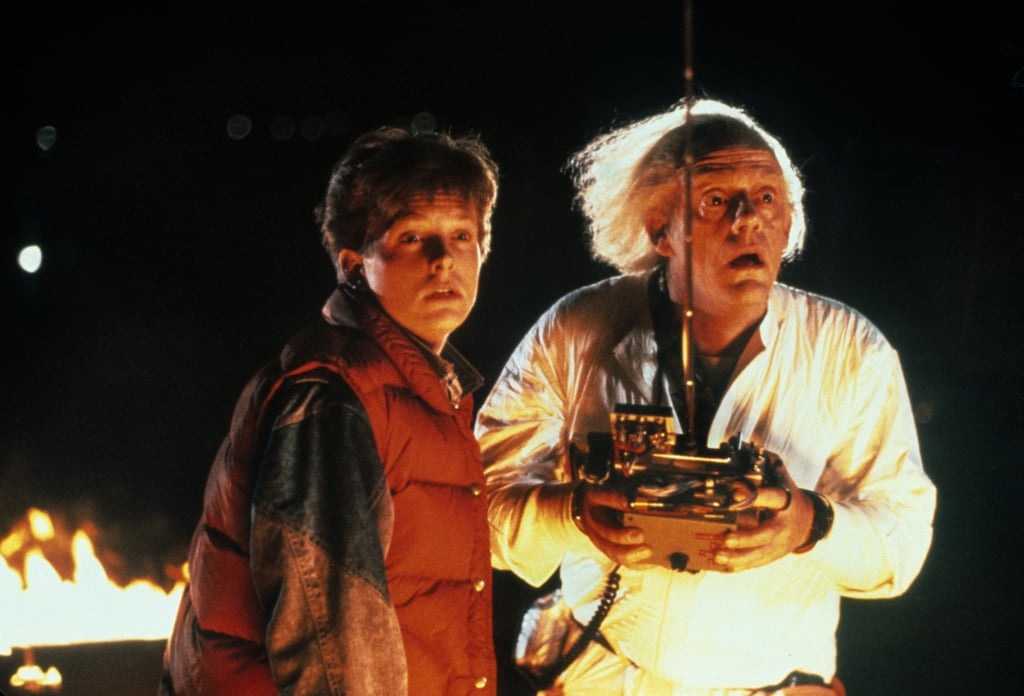 Visit ScreenCraft for more awesome Back to the Future facts!

Image Sources: Universal Pictures and Everett Collection
Back To The FutureMovies