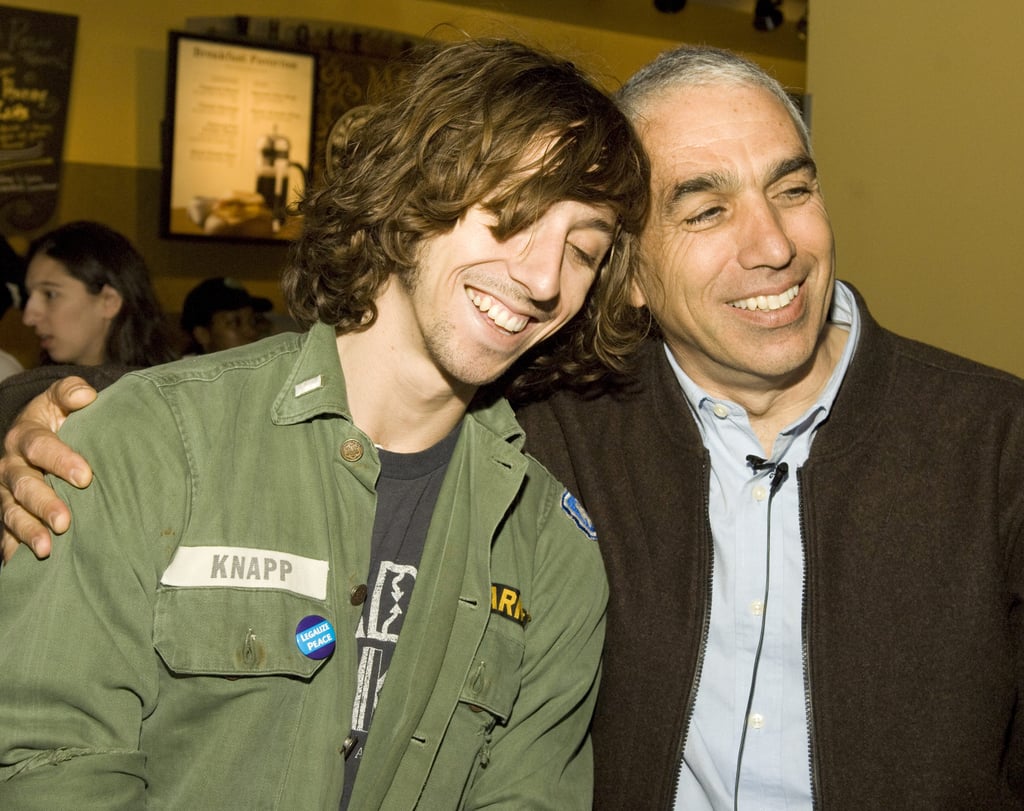 Before Beautiful Boy Hits Theaters, Prepare Yourself With the Real Story

Since the moment the trailer was released, it's been clear that Beautiful Boy is designed to make us sob our eyes out. The upcoming film stars Steve Carell and Timothée Chalamet as father and son, David and Nic Sheff. The casting alone is enough to make us want to see the film, but the fact that Beautiful Boy is based on a true story makes its subject matter all the more poignant. This isn't just a film about a father and son's complicated relationship; it's a movie about addiction and the toll it takes on both addicts and their families. The real-life David and Nic published memoirs about their experience with Nic's meth addiction, and the film draws inspiration from both. In this way, Beautiful Boy can give equal weight to Nic's struggle and his father's journey to find a way to help his son.

The true story of these two men is heartbreaking and hopeful, which can only mean that the movie will be powerful as well.