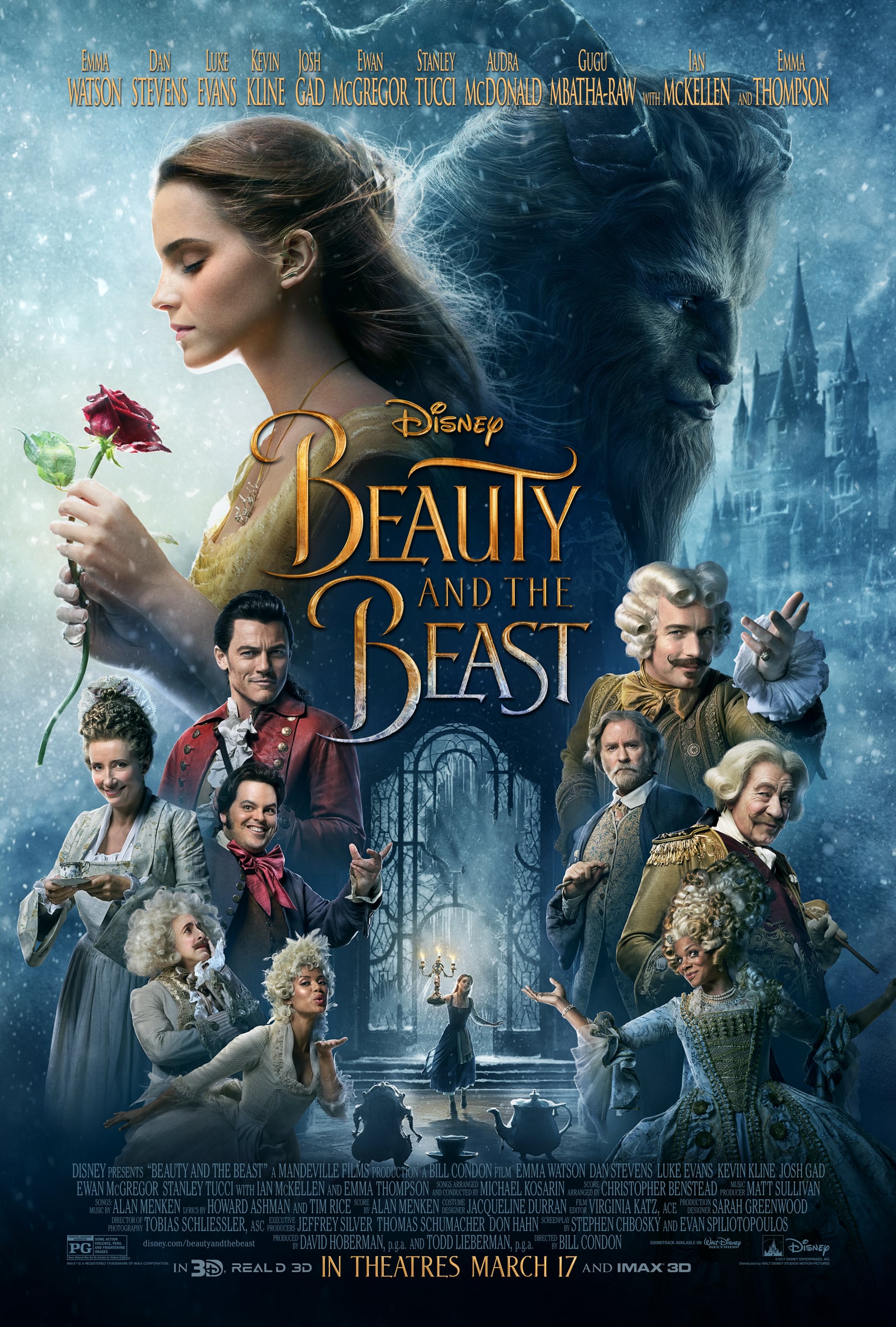 Disney's upcoming live-action adaptation of Beauty and the Beast is less than two months away, and we are already anticipating its magical release. While the multiple trailers and stills have given us a gorgeous glimpse of the film, we are particularly blown away by the artistic posters. However, there is one key detail you may have missed. On the surface, it may look like any other promotional image, but just like the movie itself, there are two sides to the story.

If you zoom in on Emma Watson, you'll notice that she actually has a vine growing out of her ear (see the zoomed-in image below). So, what does it mean? Is Belle actually a greater metaphor for the Beast's enchanted rose? It wouldn't be the first time the live-action adaptation switched things up. In fact, Watson has been instrumental in making sure that Belle is portrayed as an "active princess." Not only did she opt not to wear a corset, but she also pushed for her character to be an inventor like her father. Guess we will have to wait until March 17 to know the real meaning behind that leafy earpiece. 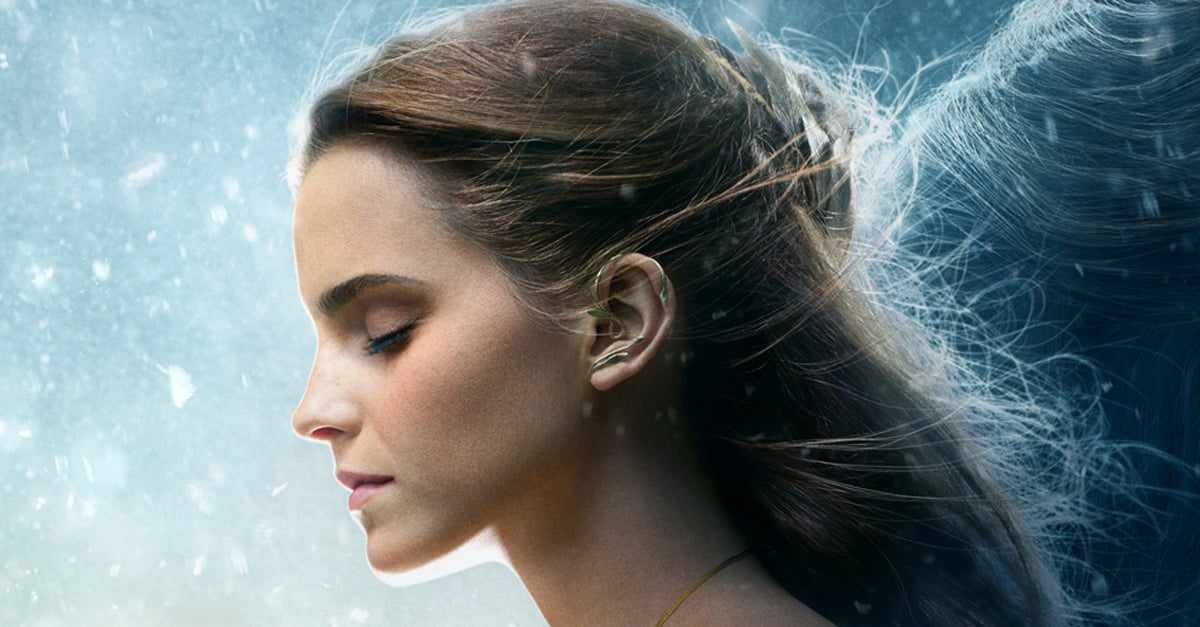