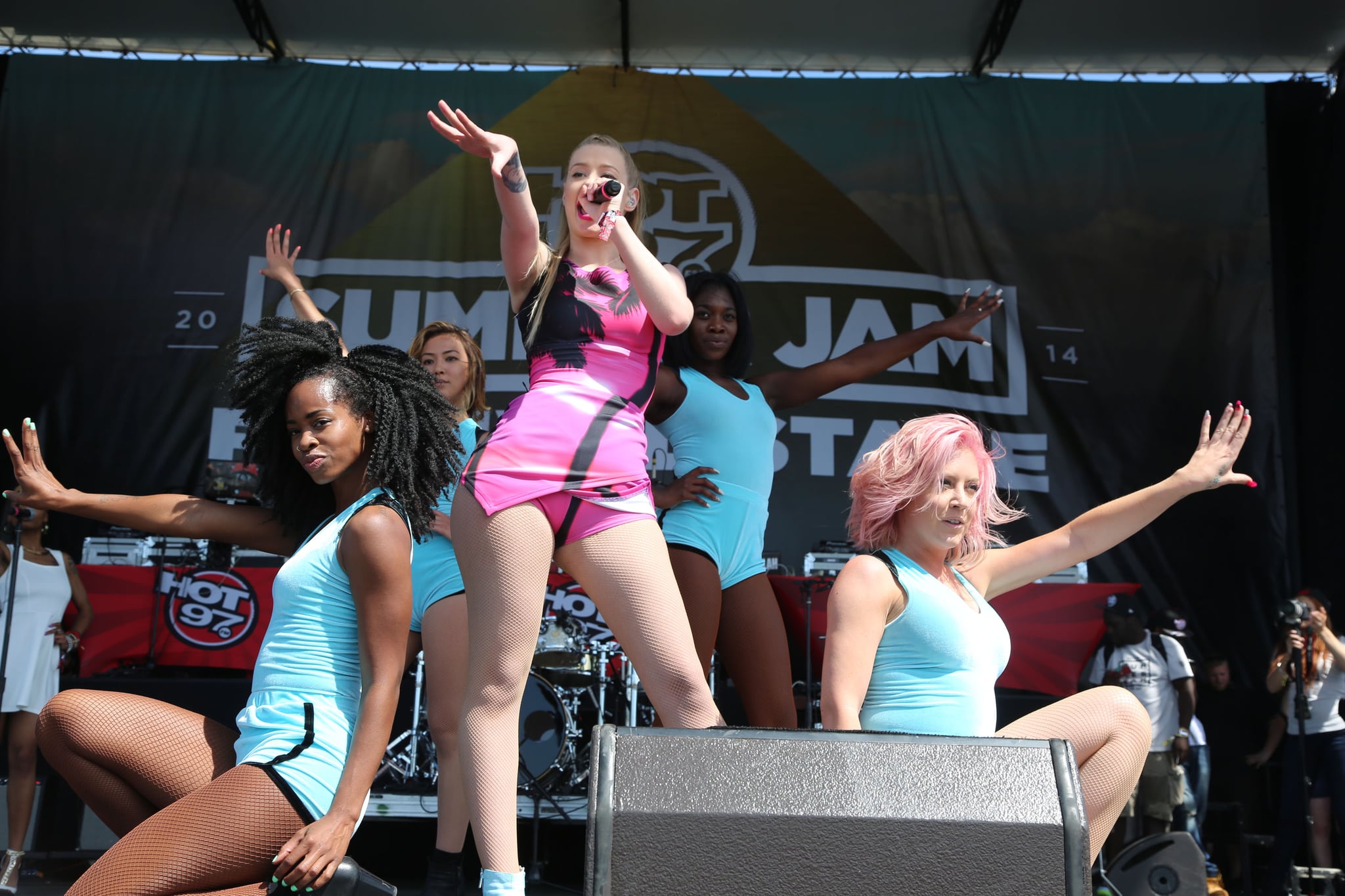 Summer is here, and that means big movies, seasonal TV shows, and the freshest Summer jams. Summer jams are different from singles of other times of year — they're songs that are somehow more fun and upbeat, perfect for being the soundtrack to all your outdoor good times. This year, you don't have to wonder what everyone's listening to, because we've rounded up a playlist of Summer jams that are big this year. Many of them you will have heard, but there are still lots of singles poised to blow up the radio (or just your cubicle). We've got them all here — and we even have a Spotify playlist of them for your listening pleasure below!

The Ones You've Already Heard

The Ones You Should Know About

"Boom Clap" by Charli XCX
"Rude" by Magic!
"She Looks So Perfect" by 5 Seconds of Summer
"Ain't It Fun" by Paramore
"Money on My Mind" by Sam Smith
"Chandelier" by Sia
"Pills N Potions" by Nicki Minaj
"Do It Again" by Robyn and Röyksopp
"Come Get It Bae" by Pharrell Williams
"The Man" by Aloe Blacc
"A Sky Full of Stars" by Coldplay
"Rollercoaster" by Bleachers 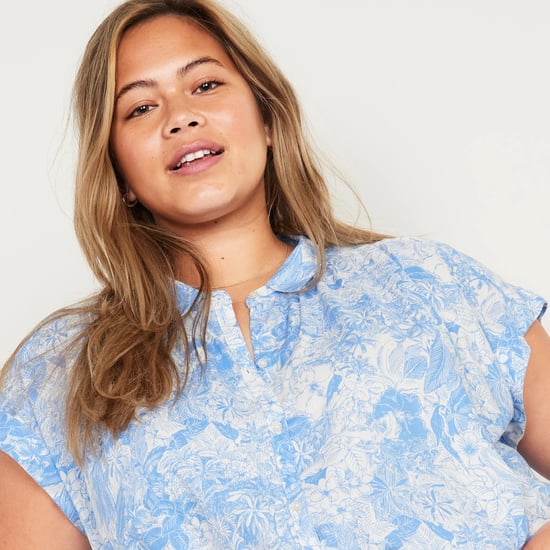 Summer Fashion
If You've Got Curves, Old Navy's New Summer Styles Were Totally Made For You
by India Yaffe 1 hour ago 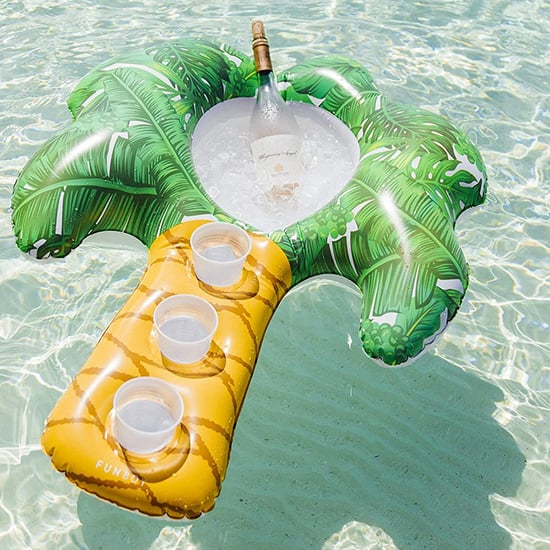 Music
Romeo Santos Finally Got the Documentary Treatment, and Here's the Trailer
by Irene San Segundo 3 days ago

Katy Perry
Teenage Dream: Katy Perry Reveals the Advice She'd Give to Her "Boy Crazy" Younger Self
by Karenna Meredith 3 days ago