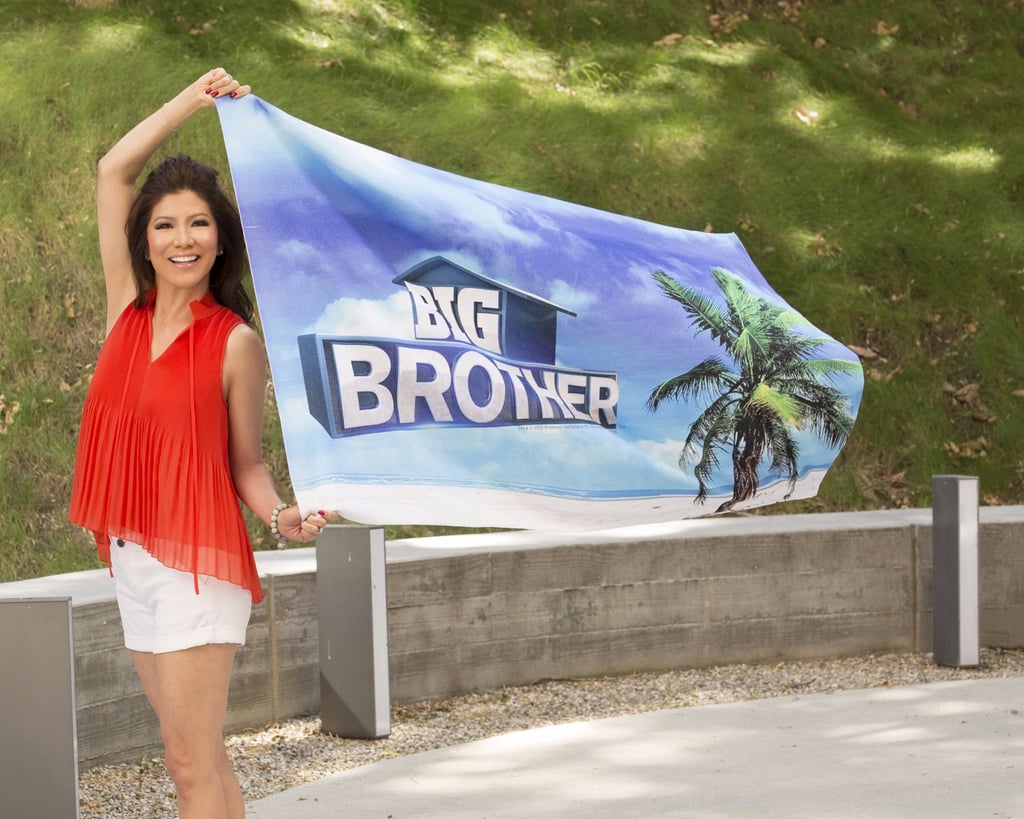 The cast for Big Brother's 19th season (yes, 19th) has finally been announced! The long-running reality show revealed the 16 houseguests vying for the $500,000 prize on Monday, who include a rodeo clown, a microbiologist, and a stay-at-home dad. The show, which follows the contestants with 87 HD cameras and more than 100 microphones as they try to outwit each other over the course of the season, premieres with a two-hour special on June 28, before switching to Sundays and Wednesdays at 8 p.m. (as well as the live elimination episodes hosted by Julie Chen on Thursdays at 9 p.m.). Meet the new cast below!

Netflix
Tiger King: Every Piece of Information We Have About the Disappearance of Don Lewis
by Caitlyn Fitzpatrick 11 hours ago

Amanda Peet
The Trailer For Dirty John: The Betty Broderick Story Is as Outrageous as We Expected
by Mekishana Pierre 17 hours ago

Netflix
In Need of a Netflix Binge? These 22 Shows Each Have Over 5 Seasons
by Amanda Prahl 19 hours ago