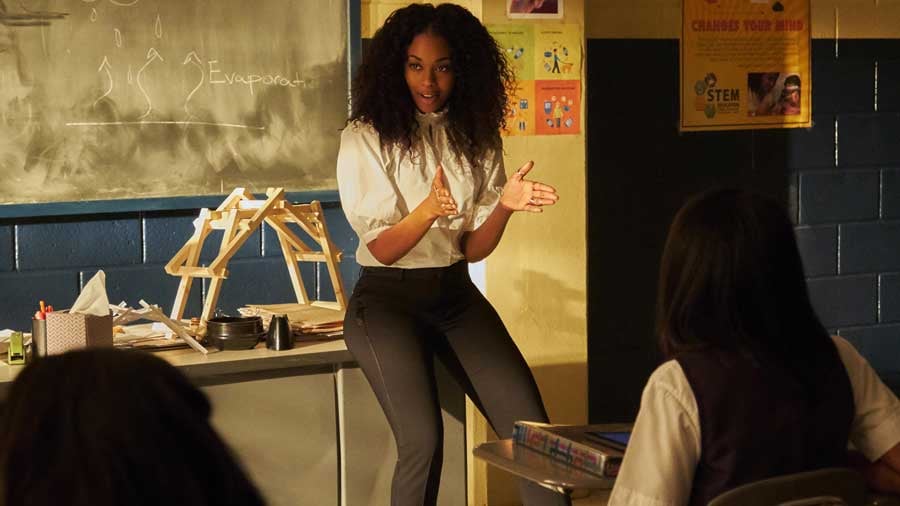 In a terrific example of inclusion on television, Black Lightning has introduced the character of Anissa Pierce, a gay female African-American superhero. That's a pretty incredible combination for one TV character, but executive producer Salim Akil told me at the 2018 TCA Winter press tour that Anissa's journey isn't going to turn into some kind of "very special episode" of Black Lightning. The writers simply want her to be who she is.

"There's not going to be a coming-out story . . . although I know it's a social issue, in my personal life that's never been an issue. So I was determined not to make it a 'very special episode' or an issue in the show," said Akil. "Not to say explore or say that this is not normal for everybody and there's no resistance to it, but I never want to do a very special episode. I just want it to be what it is, just life. Just her life. So if you notice, in the second episode, we just open up on this scene, and there she is with her girlfriend. If you were to do that with a guy and a girl, it wouldn't be anything. But to see these black women, natural, having a conversation not about their sexuality but about what she's going through, to me that's more profound than having a very special episode."

Related:
How Black Lightning Is Making LGBTQ+ History With This Character

So if you were wondering if Anissa, daughter of the titular superhero, and her girlfriend, Grace, are keeping things on the DL — Grace does say that Anissa hasn't met her parents yet — that's not the case. It's actually just because Anissa has a very normal common problem.

"She's just afraid of commitment," said Akil with a laugh. "It's a really simple, boring thing, but that's truly what it is." 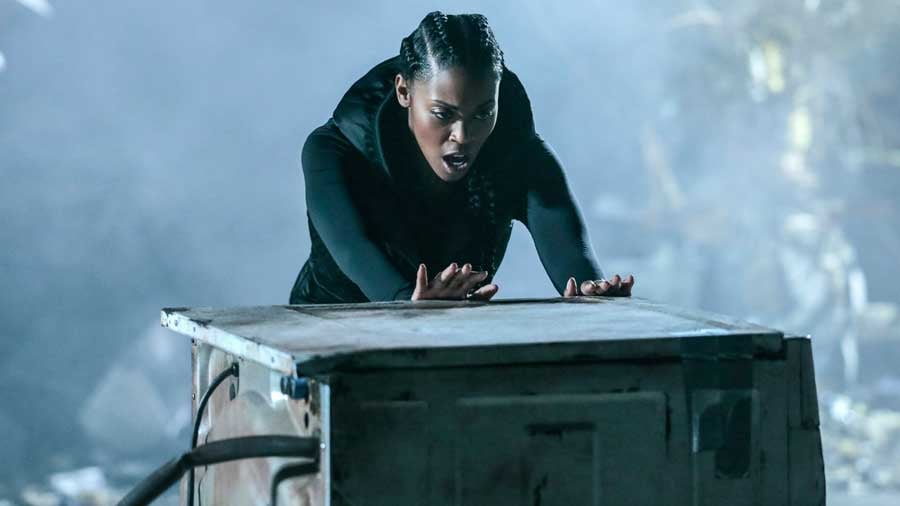 With Anissa, what might be more akin to a coming-out story is the fact that she is developing superpowers and she doesn't know what to do with them or how to control them.

Related:
Why You Won't See Black Lightning on The CW's Other DC Shows

"The powers manifest themselves out of a certain trauma," said Akil. "For Anissa, she starts to have panic attacks, and because of those panic attacks, she doesn't know that by holding her breath she gets these powers. It just happens by accident out of this traumatic thing, so we're trying to bring the powers out of something natural that people can understand. If you go through something traumatic, that changes you." 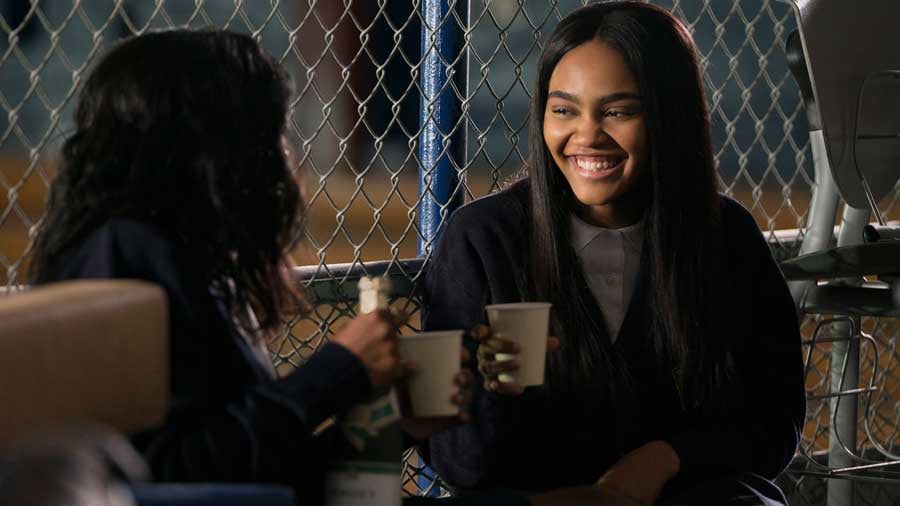 And guess who else is coming off the traumatic event of being kidnapped by Tobias Whale's gang? Anissa's younger sister, Jennifer. Fans of the comics know that Jefferson Pierce's daughters eventually begin fighting crime as Thunder (Anissa) and Lightning (Jennifer). So while the younger Pierce daughter hasn't shown any powers yet, that's something viewers can look forward to.

"[The show] is always going to be a family affair. I love that. I just love that," said Akil. "Because if we start focusing on one sister or the other, I feel like it'll start to feel like any other show, and I want to maintain that family aspect of what we're building."

Image Source: The CW
Black LightningTV
Around The Web

Black-ish
Oh, Just 16 of Black-ish's Greatest Guest Stars Over the Years
by Annie Blay 11 hours ago