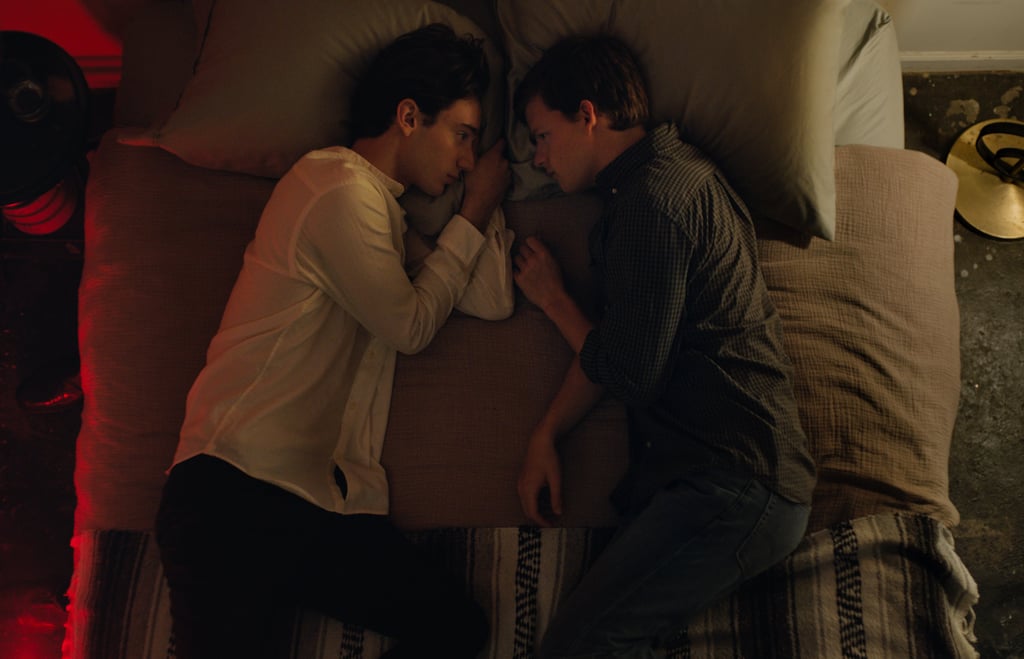 The True Story Behind Boy Erased, 1 of the Year's Most Heartbreaking Films

Australian actor Joel Edgerton's second big-screen directorial effort is one that seems destined to pack an emotional punch. Edgerton has enlisted Nicole Kidman, Russell Crowe, and Lucas Hedges for Boy Erased, based on the memoir of the same name by author Garrard Conley. Like the book, the film tells the story of Jared, a teen boy whose Christian parents send him to a gay conversion camp. The treatment that he underwent there almost drove Conley to suicide. His story is a heartbreaking one, but it's also all too real for some members of the LGBTQ+ community around the world.

In a recent interview with Mic, Conley explained why he feels the film's message is so important.

"I won't get into any details, but just two days ago, and then yesterday again, I started receiving emails from people who were in other countries who'd seen the trailer," the author revealed. "They were like, 'I've been through conversion therapy, I feel like killing myself right now. I'm ready to do it.' It was so overwhelming, I actually spoke with the Trevor Project and a few other places to get advice. But what I walked away from that thinking was that, this one person emailed me that he was about to commit suicide before he saw the trailer — and he stopped. The need for these types of stories feels clear to me."

Boy Erased is set to hit theaters on Nov. 2, but before you see the film, here's everything you need to know about the true story behind its powerful message.

Superman
It's a Bird, It's a Plane, It's Another Superman Reboot
by Grayson Gilcrease 5 hours ago

TV
Before You Subscribe to Paramount+, Check Out Its Library of Upcoming Shows and Movies
by Amanda Prahl 7 hours ago

TV
Interested in Signing Up For Paramount+? Here's Everything You Need to Know
by Amanda Prahl 8 hours ago

Movies
Missing the Emotional Saga of The Map of Tiny Perfect Things? Watch These Movies Next
by Ashley Broadwater 9 hours ago