Bradley Cooper may be getting praise for his performance in American Sniper, the film based on the true story of Chris Kyle, but the film has caused an ample amount of controversy and dissension. When Cooper attended an event honoring nominees, the Oscar Luncheon, he got the chance to weigh in on the real-life drama. Speaking to reporters, Cooper said he had no idea the film would stir up so much: "You never know when you make a movie if anybody's going to see it, so to have the audacity to think it would cause any sort of effect at all would be pretty presumptuous. So no, I had no idea," he admitted. As far as the debate itself, Cooper thinks any conversation is a good thing. He added, "Any discussion that sheds light to the plight of the soldiers and the men and the women of the armed services, for that discussion to occur, it's fantastic." Watch the full video of his comments here. 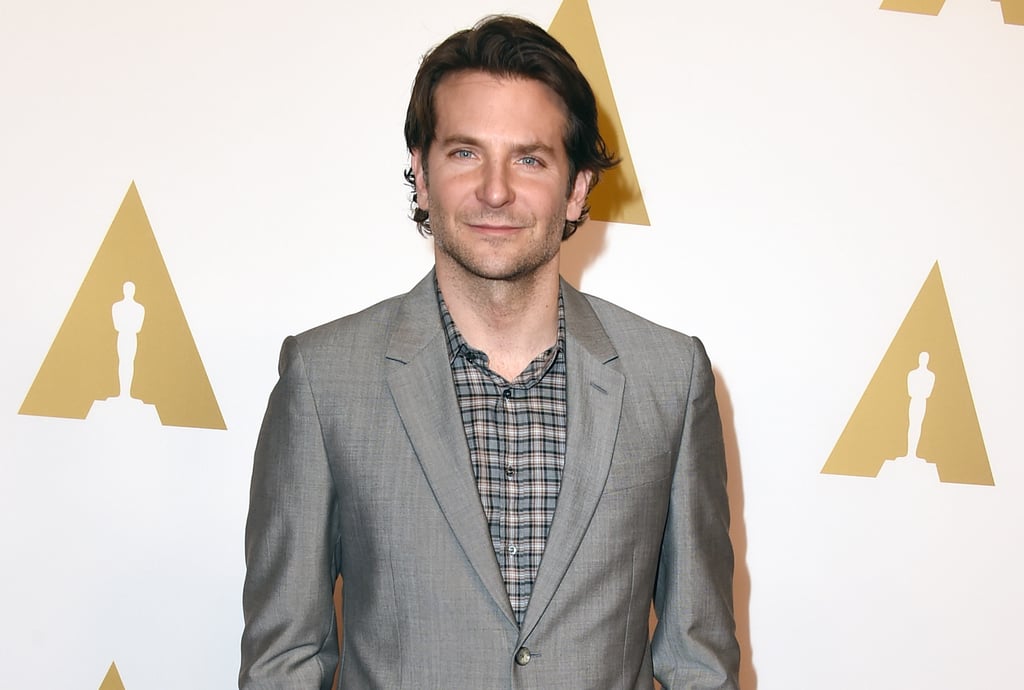