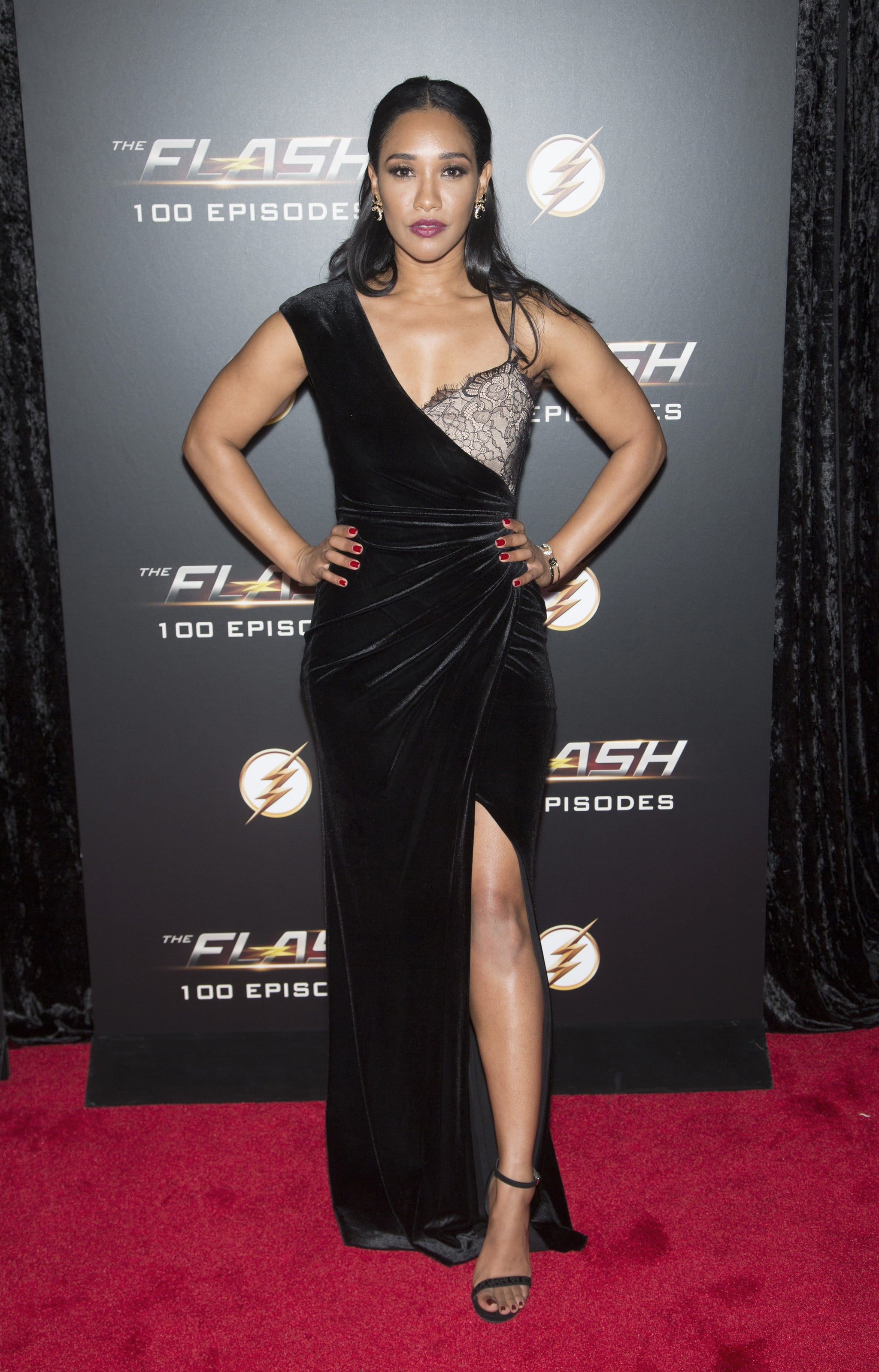 Although season five of the CW's The Flash has all the elements of previous seasons — action, witty banter, trippy time-traveling — there's something that sets it apart. Something far more powerful than Barry's speed or any villain he's ever faced: family legacies.

When the season first premiered in October, Barry Allen (Grant Gustin) and Iris West (Candice Patton) were taken by surprise when their future daughter, Nora (Jessica Parker Kennedy), traveled to the past to fight crime with her father, inadvertently trapping herself in their timeline. In the first round of episodes, viewers watched Barry and Iris adjust to their new parental roles and all the obstacles that it has brought along.

But somehow their sudden responsibilities as parents seem to be strengthening their relationship. "It was shocking for both Barry and Iris to see their future daughter as an adult. But I think it's helped their relationship, knowing they have a chance at a very stable future," Patton told POPSUGAR over the phone on Jan. 10. "That was always Barry's worry: as a superhero, can you really have it all? The wife, the house, and children? I think Nora's presence is an indication that his future does hold all those things." 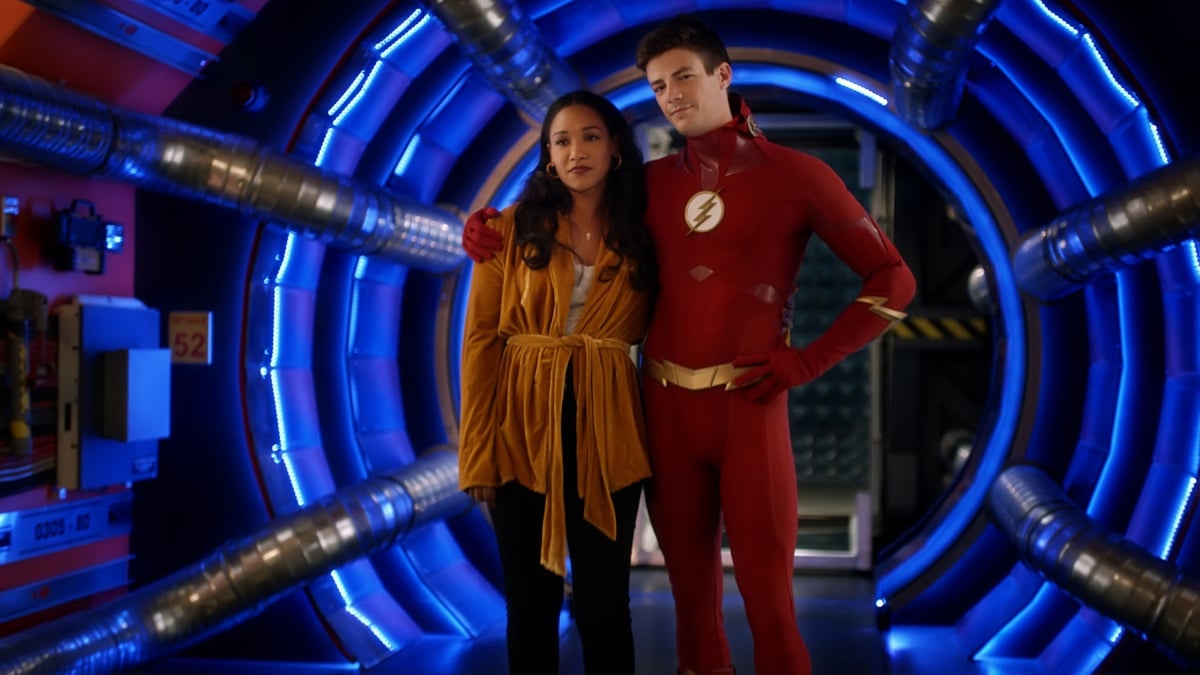 However, Barry's battle with this season's big bad guy, Cicada (Chris Klein), also has an added risk with his daughter working alongside him. Not only does Barry have to stop the crazed villain from killing every metahuman in sight, but he also has to protect Nora. "He's got his daughter from the future who's trapped there, and he's fighting for her in a way that he's never fought for himself," Patton continued. "Going into the rest of the season, he's going to be dealing with that even more — Iris as well. They have something outside of themselves to fight for now."

"This season is really about family and legacy and everyone's trying to come to terms with that in their own way."

The idea of being motivated by family is something other characters on The Flash have been dealing with this season. On one end, there's Caitlin (Danielle Panabaker) exploring her past and finding out more about her father (who is totally not dead, BTW) in order to understand the powers of her alter ego, Killer Frost. And on the other end, Cicada is hellbent on carrying out his mission to rid Central City of metahumans after he took in his niece — who was injured in season four's Enlightenment blitz — when her mother was killed in a meta attack. Family is everything: a driving force, a cornerstone, the root of one's identity.

"Everyone's on their own journey," Patton explained. "This season is really about family and legacy and everyone's trying to come to terms with that in their own way." Thankfully, Patton also mentioned that a major part of the West family will make his return during the second half of the season. "We'll finally get Jesse Martin back, which is really exciting," she said. "We're really relieved that he'll be back. He adds such stability and grounding to the show and to the West family." Martin, who plays Iris's father Joe West, had to take a medical leave of absence in October after suffering a back injury.

The show's midseason finale left us on a major cliffhanger in December, but we're anticipating some answers when it makes its return on Jan. 15. And when it does come back, we can expect to see what Patton said is one of the paramount lessons of the season, which is "staying true to who you are and finding your voice no matter how long it takes."