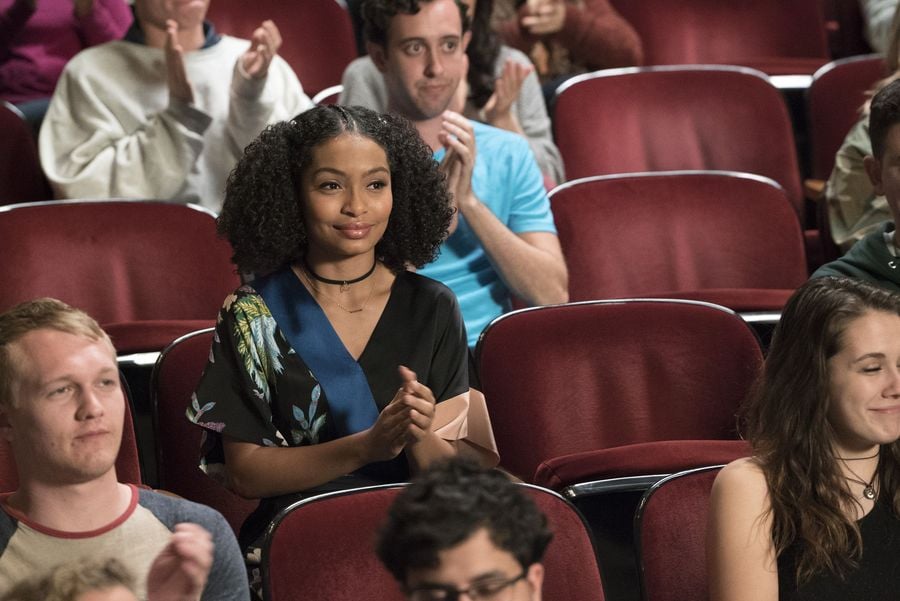 If you're up to date on your Black-ish episodes, you should have caught the May 3 episode titled "Liberal Arts." If it felt a little Zoey-focused, that's because it was essentially a test run for a new series. Tentatively called College-ish, the spinoff is all about Zoey's transition to college and will feature stories about her life from her perspective. Black-ish creator Kenya Barris is also producing the series, which has been picked up by ABC's sister channel Freeform.

Yara Shahidi is continuing on with her role as Zoey Johnson, Andre and Bo's first (and favorite) child. She'll be joined by Deon Cole, aka Charlie. Though Charlie is one of Andre's co-workers, we've found out that he's also a nighttime professor at Zoey's school. While Zoey's exit will be addressed on Black-ish, Charlie is going to keep popping up on both shows. (We would expect nothing less from that weirdo.)

The first season, which will premiere in early 2018, will be 13 episodes. Stay tuned for more info!