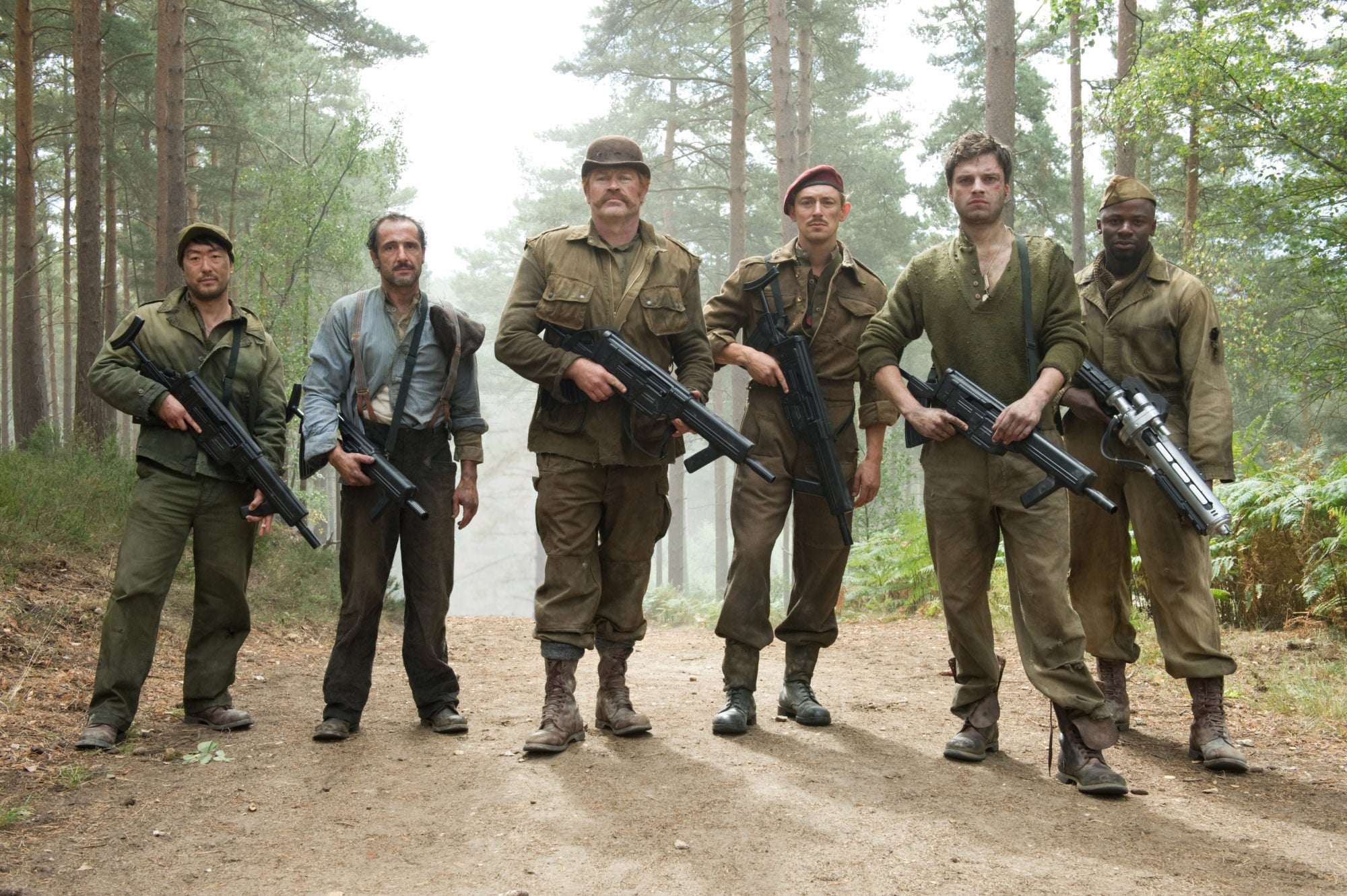 Sometimes, it feels like there are so many movies in the Marvel Cinematic Universe that it can get hard to keep track of connections . . . even among the Avengers. So, when one Redditor pointed out a subtle connection between Captain America, the original Avenger, and Spider-Man, the youngest, our minds were absolutely boggled — and yours will be, too!

Appropriately posted in Reddit's /r/marvelstudios, a connection was made between Captain America: The First Avenger and Spider-Man: Homecoming. It turns out that Jim Morita, one of Steve Rogers's loyal Howling Commandos crew back when fighting Hydra in WWII, is actually a close relative of a modern-day figure in teenage Peter Parker's life.

Peter is in good hands from r/marvelstudios

Jim Morita's grandson grows up to be the principal at Peter Parker's high school, Midtown Science and Technology School, which explains another significant detail in Spider-Man's origin film. Despite Captain America's status as an enemy of the state and war criminal during Peter's first solo film, propaganda films featuring Steve Rogers are still played in Peter's class — and now, knowing Principal Morita's personal connection to Captain America, it makes sense that he would support the first Avenger and continue to show it in subtle ways.

Jim Morita and his educator grandson are even played by the same actor, Kenneth Choi, in both films — it's a real trip to watch the scene with Principal Morita speaking to Peter Parker in his office, then realize that the framed photo of his grandfather in the background is actually of the same actor who's speaking! Mind. Blown.

With Tony Stark watching his back hero-wise and a Morita looking after him in his personal life, Peter is doubly in good hands.