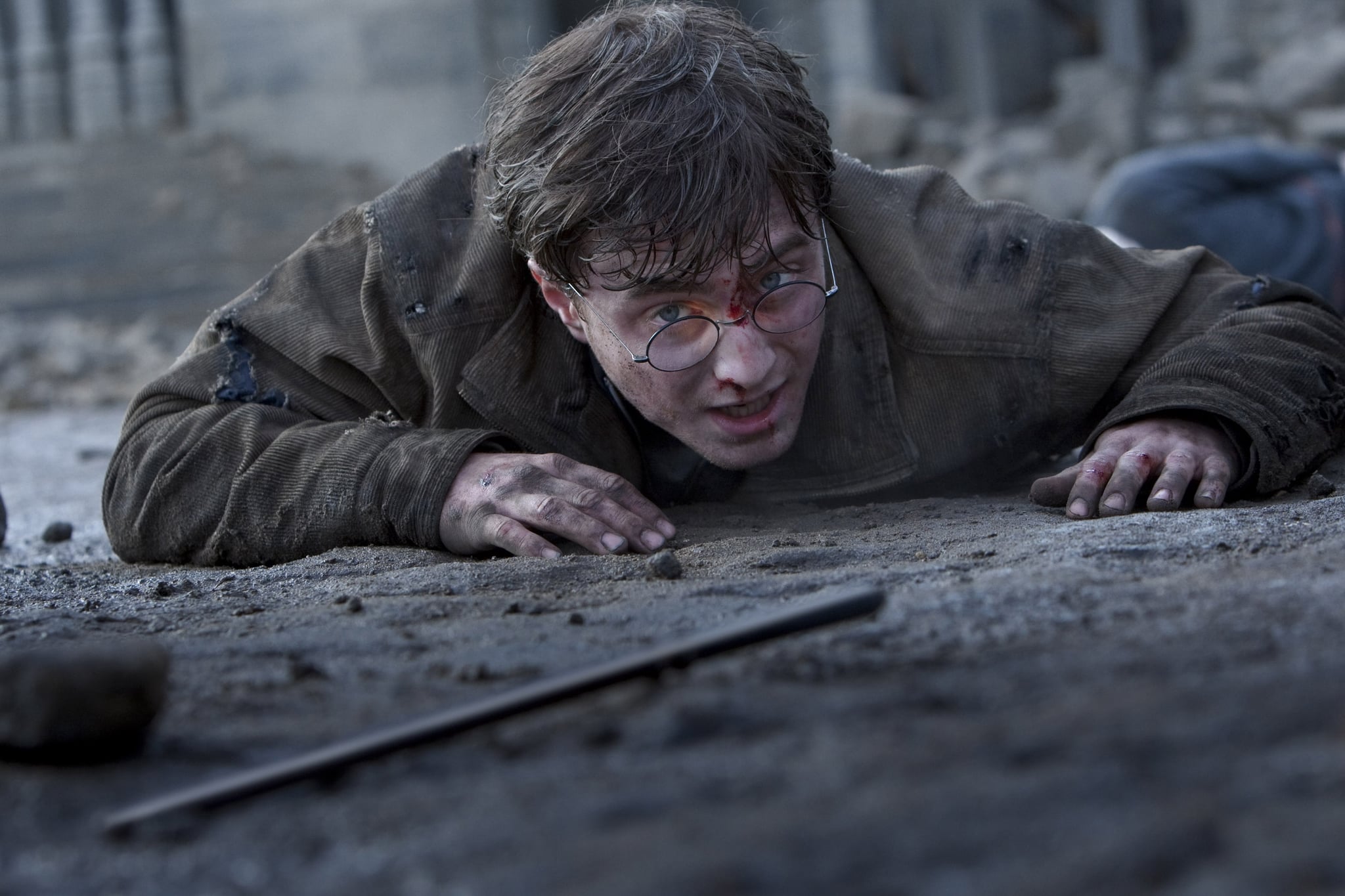 Whether or not you loved the Harry Potter film series, I'm sure you'd agree on one thing: the movies are instant classics, magical journeys that immediately made their way into the film canon . . . and the majority of our Muggle hearts. While it's true that the universe has broadened to the stage, it's hard to picture anyone else stepping into the roles of Harry, Hermione, and Ron, especially when it comes to those seven epic years at Hogwarts. It's easy to believe the films' combined legacy will forever be preserved, and that no one will again attempt to capture Harry's magical journey on-screen. Then again, we all know how Hollywood works, and a reboot, however far down the line, seems like a practical inevitability at this point.

Year after year, the movie and TV world has brimmed with reboots, remakes, and reimaginings. Studios are desperate to reignite the nostalgia in audiences, and confident in the monetary return that comes with revisiting something that already smashed records. Why would such a beloved (and lucrative) series be overlooked?

"It feels like there's a sacredness around them at the moment, but that'll go, the shine will wear off at some point."

We're not the only ones who seem to be making a case for a potential Harry Potter rehash. In fact, the actual big-screen Boy Who Lived himself thinks it's unavoidable. In a recent interview with IGN, Daniel Radcliffe shared his thoughts on a potential reboot. "I'm sure there will be some other version of it; I know I'm not the last Harry Potter I'm gonna see in my lifetime — we've already got a few more," he said, referring to the actors who have continued his legacy in Harry Potter and the Cursed Child. "It will be interesting to see how long those films stay," he continued. "It feels like there's a sacredness around them at the moment, but that'll go, the shine will wear off at some point. It'll be interesting if they reboot them and just do the films again or do a series; I'm fascinated to watch."

I'd hate to lend too much weight to Radcliffe's claims, and surely it will be quite a long time before that "sacredness," as he puts it, wears off. Even so, we can't help but feel like Radcliffe's words are like another one of Professor Trelawney's prophecies. Now that he's uttered it, it's bound to come true. Someday.

Will Smith
Will Smith and Martin Lawrence Confirm "Bad Boys 4": "It's About That Time!"
by Eden Arielle Gordon 16 hours ago