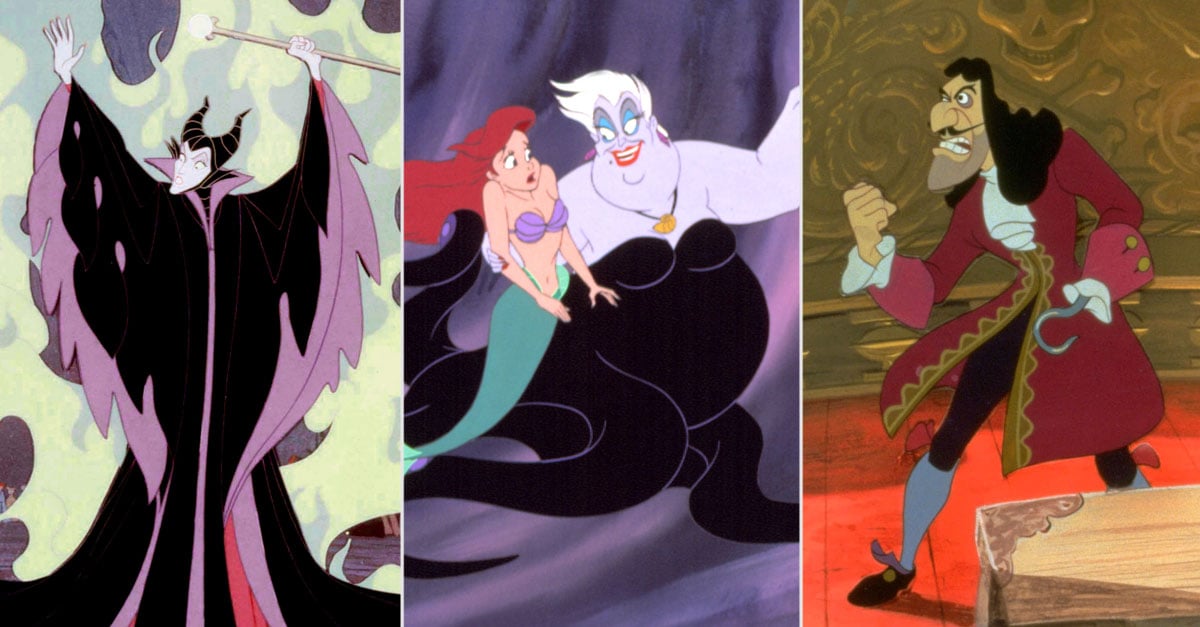 Villains might be the ones we're supposed to root against, but they make for pretty interesting characters, no? That's why it's fun (and thrilling) to see what makes Hannibal Lecter tick in The Silence of the Lambs, or why Wicked has endured in popularity all these years later. When it comes to Disney villains, the fandom is even more impressive, which is why it should come as no surprise that the studio has a TV series all about the evil characters in the works, titled Book of Enchantment.

The series will be available on Disney's upcoming streaming service, Disney+, which also has a TV show about Marvel character Loki on the way, as well as one following the adventures of Rogue One's Cassian Andor (Diego Luna). Now a series that brings together some of Disney's most iconic villains will be added to the queue, according to a press release shared by Disney on Wednesday.

Related:
Pass the Popcorn: This Woman's Epic Rant About Disney Villains Is Giving Us Life

After the success of Disney's Maleficent, which has a sequel coming out in 2020, and the Disney Channel's Descendants TV movies, the move makes sense. So far Steve Pearlman (Once Upon A Time) and Michael Seitzman (Quantico) are on board for the project, which is slated to start production in Ireland in the second quarter of 2020. It will pull its story from the Book of Enchantment book series by Serena Valentino, which spotlights Disney villains like the Beast, Ursula, and the Evil Queen from Snow White.

If it were up to us, we'd love to see each episode devoted to a different, twisted character in the studio's cadre of villains. Maybe a week in the life of young Ursula, before she ever meets Ariel? Or seeing what the Beast's life was like just after he was transformed, or all the dark activities the Evil Queen gets up to in her castle? No matter what Disney decides to do, we know we'll be watching.