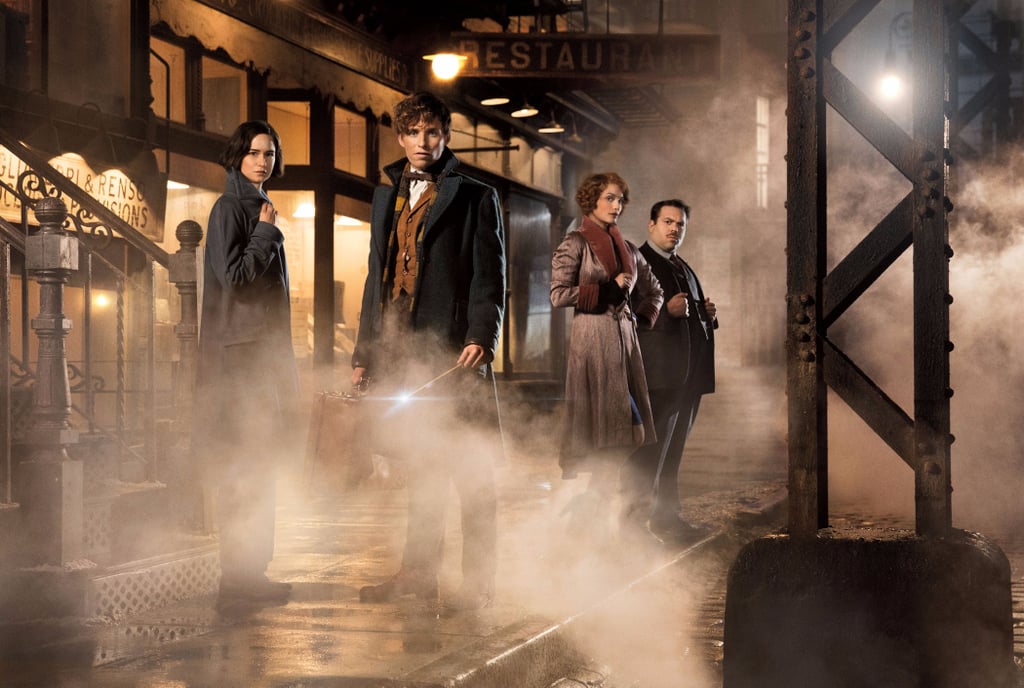 The Full Cast of Fantastic Beasts: The Crimes of Grindelwald

The sequel to Fantastic Beasts and Where to Find Them — Fantastic Beasts: The Crimes of Grindelwald — won't be out until Nov. 16, 2018, but we've already amassed quite a few details about the film. Casting is now complete, and with Jude Law on board in a very important role and comedian Jessica Williams playing a top secret character, we're pretty freakin' pumped. We've also learned some important plot details and gotten a glimpse of some of the stars in action, so take a look at who else you'll be seeing (old and new) bring the sequel to life.