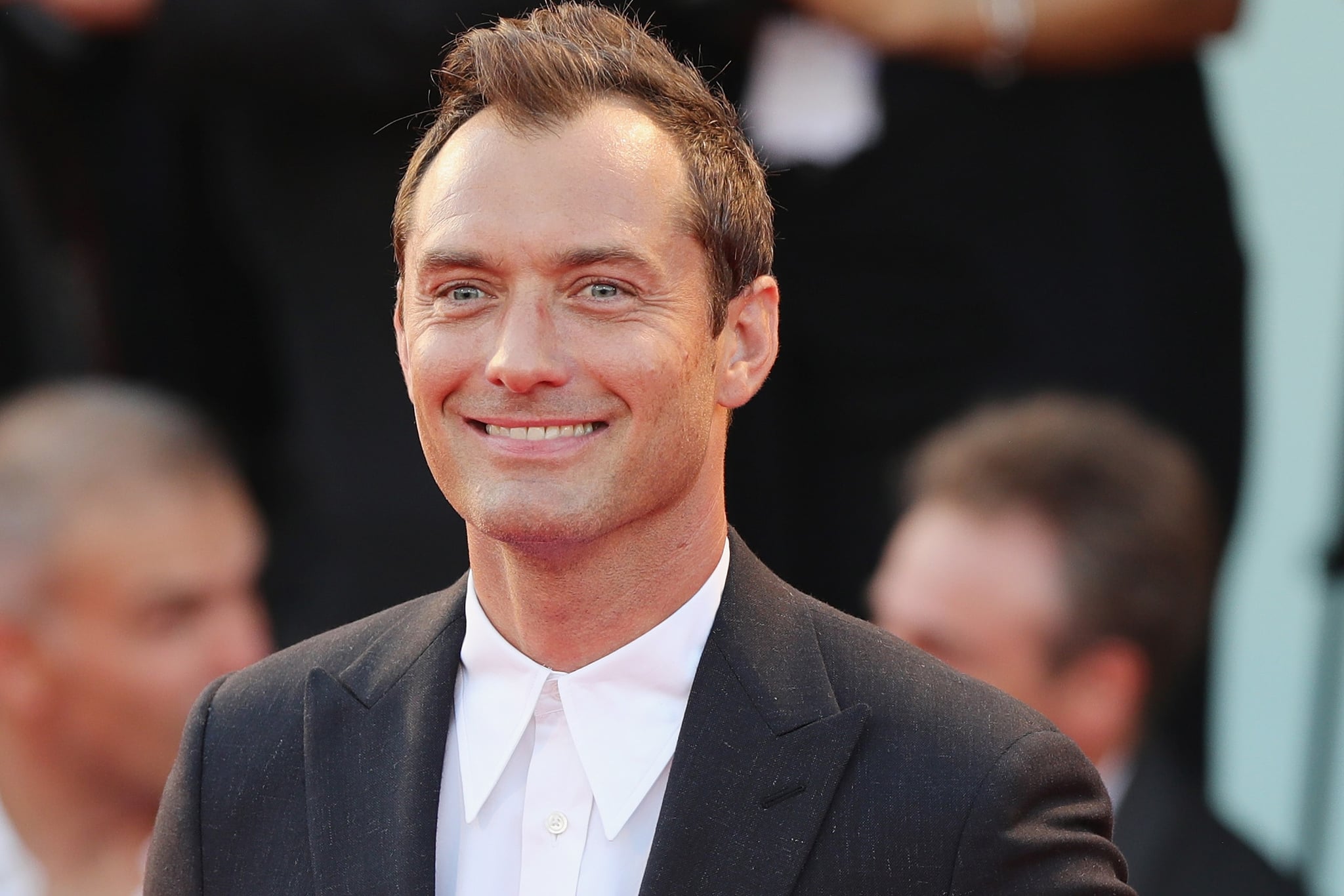 This year's most important Harry Potter-related news just broke: Jude Law is playing a young version of Albus Dumbledore in the upcoming Fantastic Beasts and Where to Find Them sequel! We already have several details about the film, including the release date and the fact that director David Yates (who directed the first film) will return. Law is joining a cast that already includes Eddie Redmayne, Johnny Depp, Ezra Miller, Dan Fogler, and Katherine Waterston.

We're not sure how we feel about this news, given that Jude Law is . . . well, Jude Law. But we're willing to give it a try! The countdown is on to when we get to see the Young Pope in costume as Dumbledore.