As a fan of Joel and Ethan Coen's 1996 crime film, Fargo, you may understand why I've been skeptical about FX's TV adaptation. Why do we need a series when there's a perfectly good movie? What if some of the magic gets lost in translation? I felt a little better when I read that the Coens would be executive producers on the series, but I still wasn't sure I could get into it — especially given how different it would be from the movie. I've never been more glad to be proven utterly wrong. The drama premiered this week on FX, and we have a few reasons why this is your new must-see TV show. 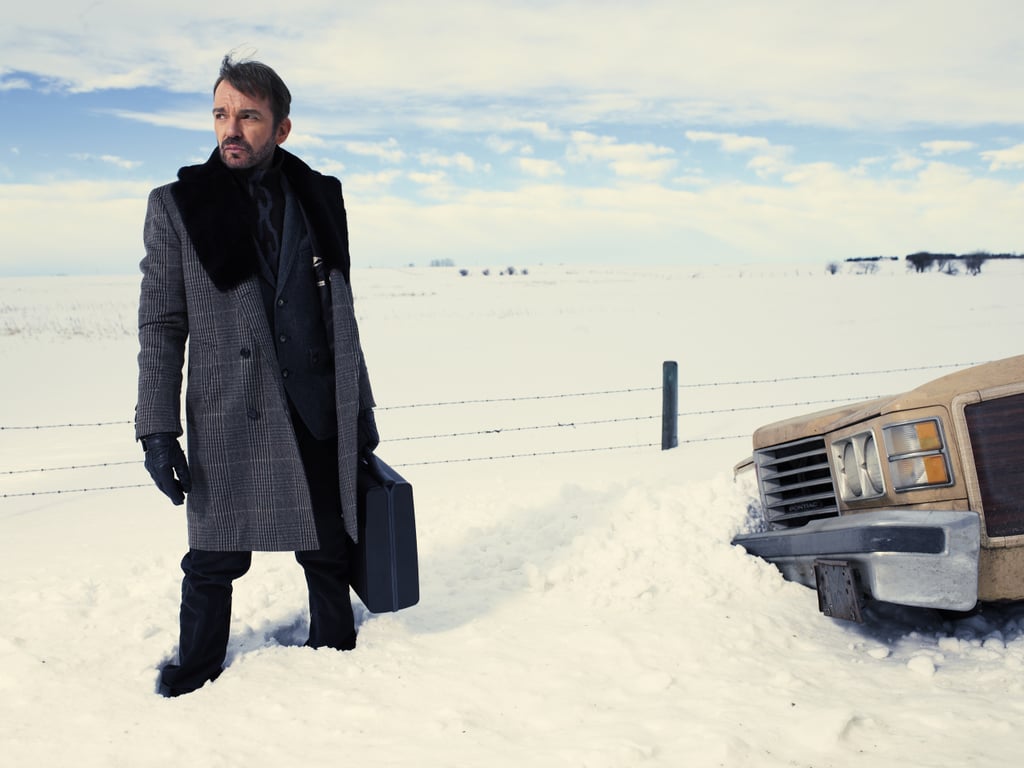