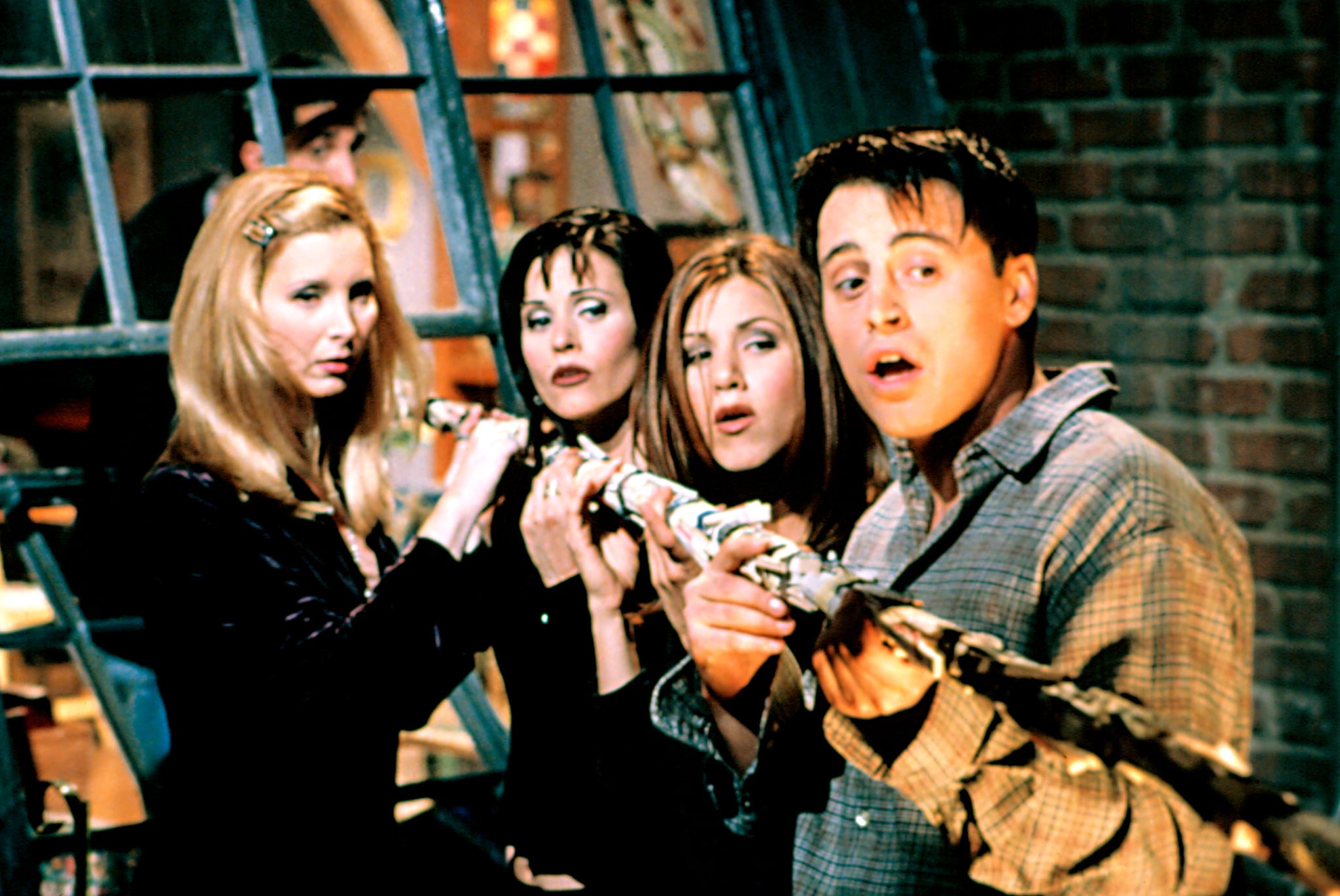 By now, you've probably heard that Friends is officially leaving Netflix in January 2020 — or maybe you haven't, and in that case, we're sorry to break the bad news to you. The good news is you'll be able to stream it on HBO Max. Now if you remember, this sort of crisis was threatened back in December 2018 but was thankfully avoided by some quick decision making on Netflix's part. However, this time is very different and very real, as your favorite '90s series is moving to WarnerMedia's new streaming service, HBO Max.

Friends and the Central Perk gang have been with us since 1994 and on Netflix for, well, as long as we can remember. While this is an end of an era, you don't have to say goodbye to your pals Monica, Rachel, Ross, Joey, Chandler, and Phoebe just yet. HBO Max is coming in Spring 2020. In the meantime, if you're in the middle of rewatching the show, we suggest you finish those 10 seasons (236 episodes, to be exact) before they disappear off your watchlist for good.

This sad news for Netflix subscribers everywhere does come with a few perks: HBO Max will also be home to new Max Originals that you can get excited for. So you can expect to see Friends, along with other iconic HBO, Warner Bros, truTV, and DC Entertainment titles — new Gossip Girl spinoff and Big Little Lies, anyone? — to appear on HBO Max in the new year, as well. Unlike HBO Go and HBO Now, which aren't going anywhere, for the record, HBO Max will require an entirely separate membership.

The official launch date and the subscription price for the new streaming service haven't been announced yet, but you can stay in the know by visiting HBOMax.com and signing up for email updates while you wait. Right now, though, grab a cup of coffee and hit that play button. 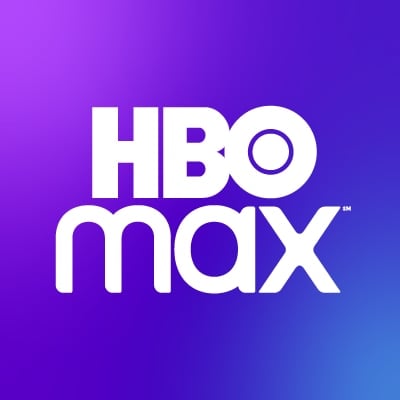