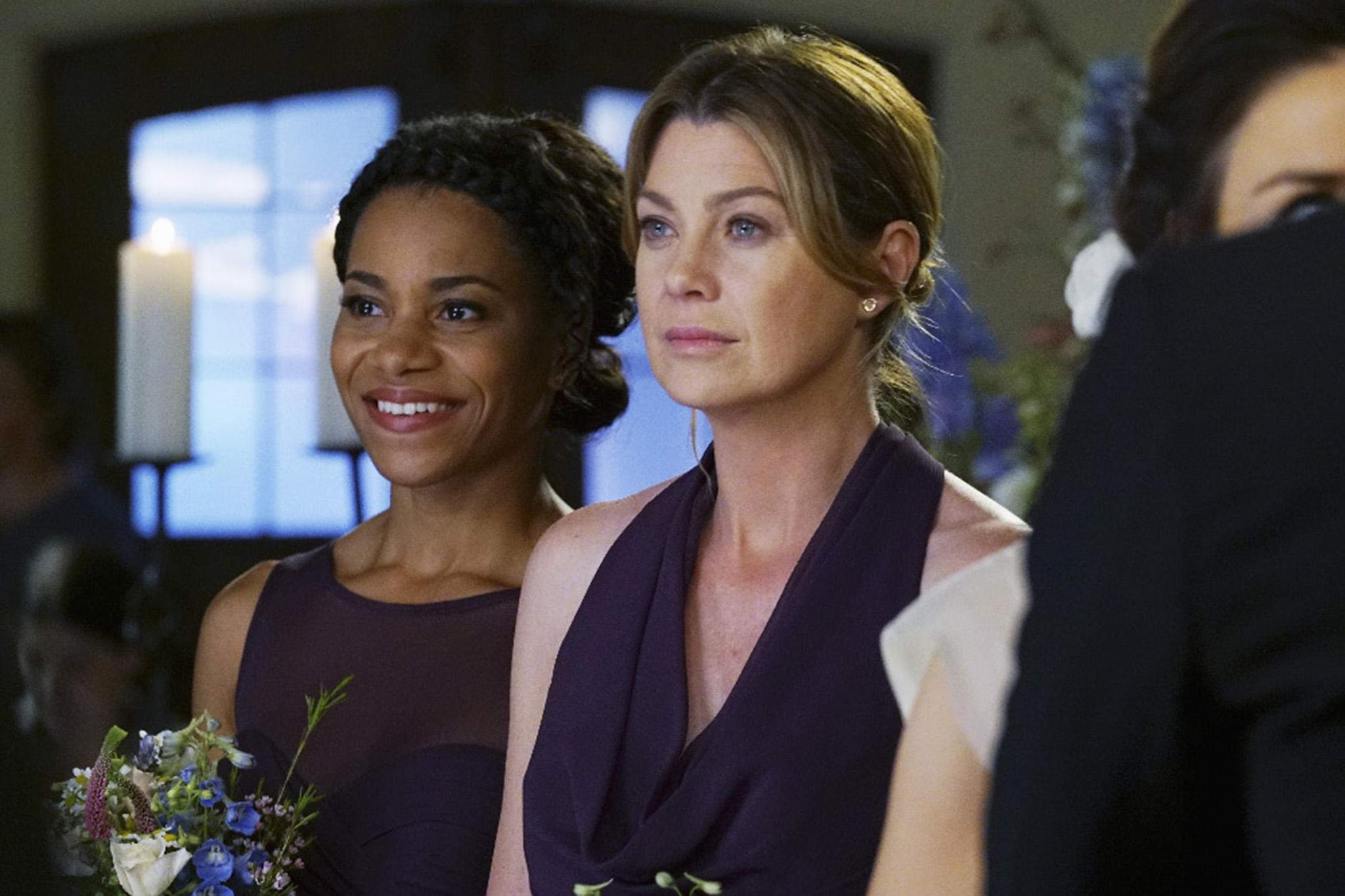 Time is ticking down to the 13th season of Grey's Anatomy (literally, we're hours away), and we've got a lot to mull over until then. As you might recall, last season's finale didn't have any major deaths, but there were plenty of emotional twists and turns. As such, we've got a few questions we'd like to have answered when the next chapter arrives.

Cardi B
Cardi B Made a Wig For a Fan Who Has Cancer, and Her Reaction Has Me Emotional
by Yerin Kim 1 hour ago

TLC
Hot Take: Why 90 Day Fiancé Is the Perfect Show to Binge With Your Partner
by Annalise Mantz 1 hour ago

Kat Dennings
WandaVision: Why We Think a Fan-Favorite MCU Character Is Watching Wanda and Vision
by Mekishana Pierre 5 hours ago

Netflix
Did Anyone Else Totally Miss the Sentimental Accessory Simon Wears in Bridgerton?
by Victoria Messina 5 hours ago

Grown-ish
With Grown-ish and New Music, Saweetie Is Already Confident That 2021 Is Her Year
by Kelsie Gibson 7 hours ago