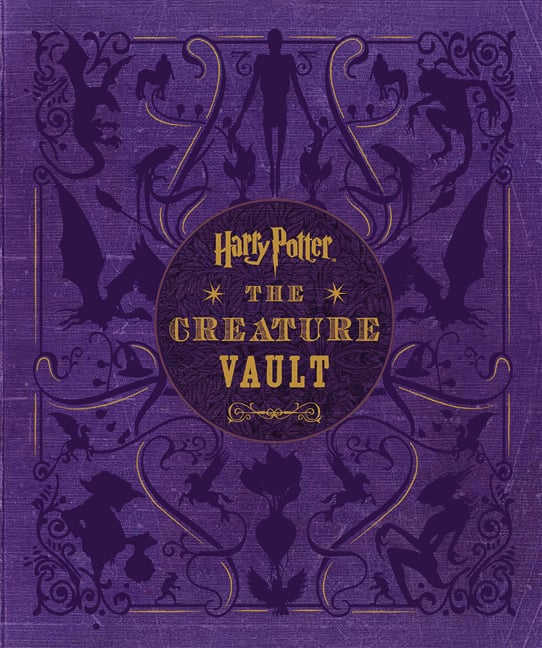 Harry Potter's Original Concept Art Might Give You Nightmares

Are you ready to enter Harry Potter: The Creature Vault? Warner Bros. and Harper Collins released a book last year featuring the astounding original concept art for many of the creepy-crawly (and cute and fluffy) creatures from the books. Now that October has rolled around — thus kicking off spooky season — we're revisiting some of the weirdest images from the book. I'm not going to say Fenrir Greyback isn't going to haunt your dreams, because he will. Take a look to see some of the first iterations of Voldemort's pet snake, Nagini, and the Dementors, and soothe your soul with the adorable Arnold the Pygmy Puff.

Books
The 2023 POPSUGAR Reading Challenge Is Here!
by Jada Gomez 19 hours ago