Three years after the final Harry Potter movie came out, it's fair to say that Daniel Radcliffe has actively distanced himself from the role, taking parts in controversial plays like Equus and provocative movies like Kill Your Darlings. While Dumbeldore is far from the dreary town in Horns, there are a handful of things in Radcliffe's new movie that harken back to his Harry days. The film revolves around Ig Perrish (Radcliffe), a young man who curiously sprouts horns on his head in the wake of his girlfriend's (Juno Temple) mysterious murder. The whole town believes he's guilty of killing the beloved girl, but just when he thinks he's completely screwed, people start behaving really strangely around his horns. It doesn't sound like a Harry Potter movie at all, right? Well, I spotted some evidence to the contrary. 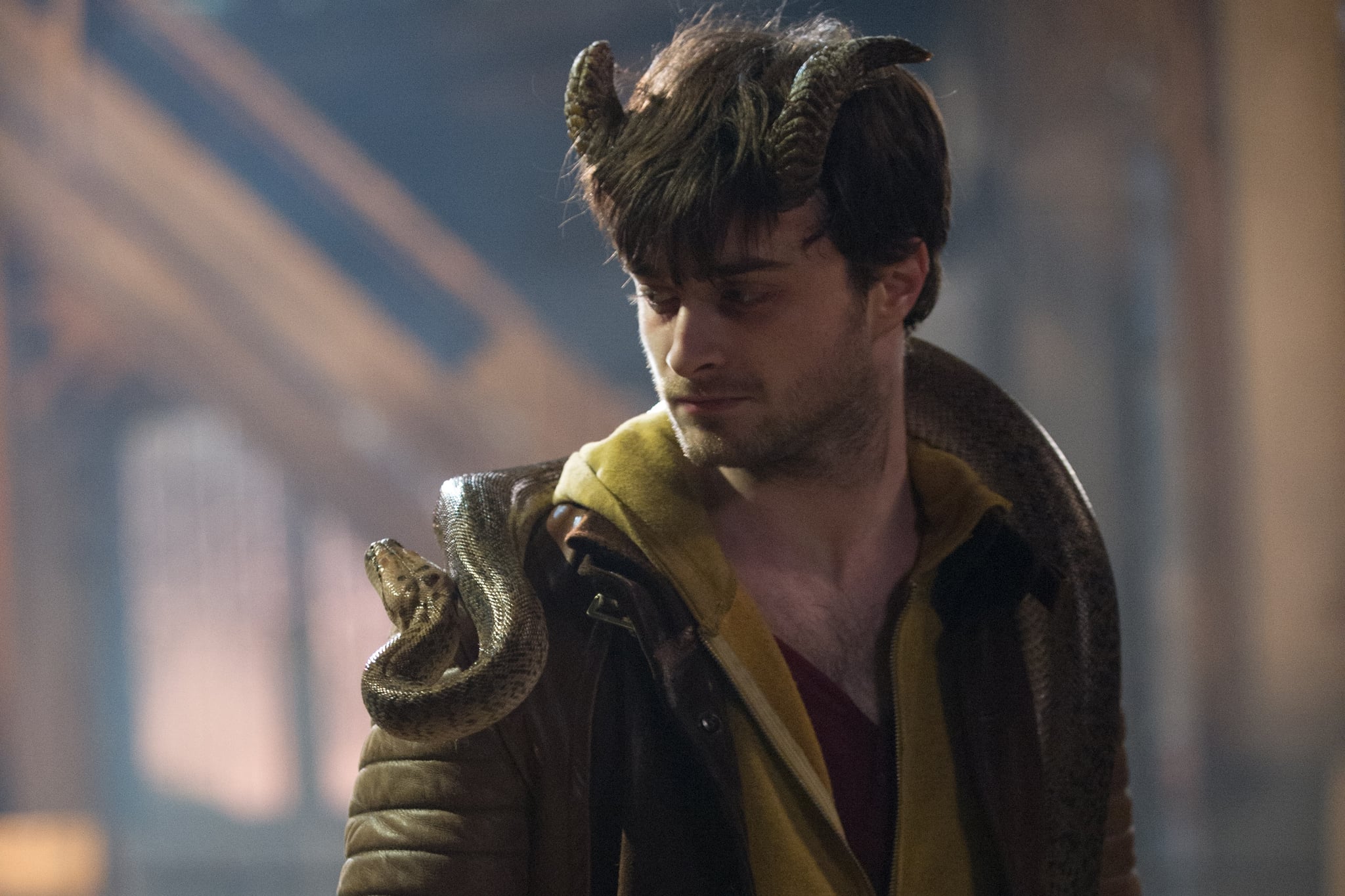 So, will you see Horns? The movie is set to open in limited release on Oct. 31.

Halloween
Convinced You're a Connoisseur of Classic Horror? Put Your Villain Knowledge to the Test
by Hedy Phillips 13 hours ago

Netflix
For Anyone Wondering, Enola Holmes Takes Place in the 19th Century — Here's the Exact Year
by Brea Cubit 13 hours ago

Netflix
Enola Holmes: Nobody Explicitly Says What the Reform Bill Is, but We Can Decipher the Clues
by Brea Cubit 14 hours ago

Netflix
Enola Holmes Gets a Happy Ending, but Not Before Solving a Big Mystery
by Grayson Gilcrease 14 hours ago

Nostalgia
Test Your Legally Blonde Quotes Knowledge With This Quiz — What, Like It's Hard?
by Amanda Prahl 14 hours ago