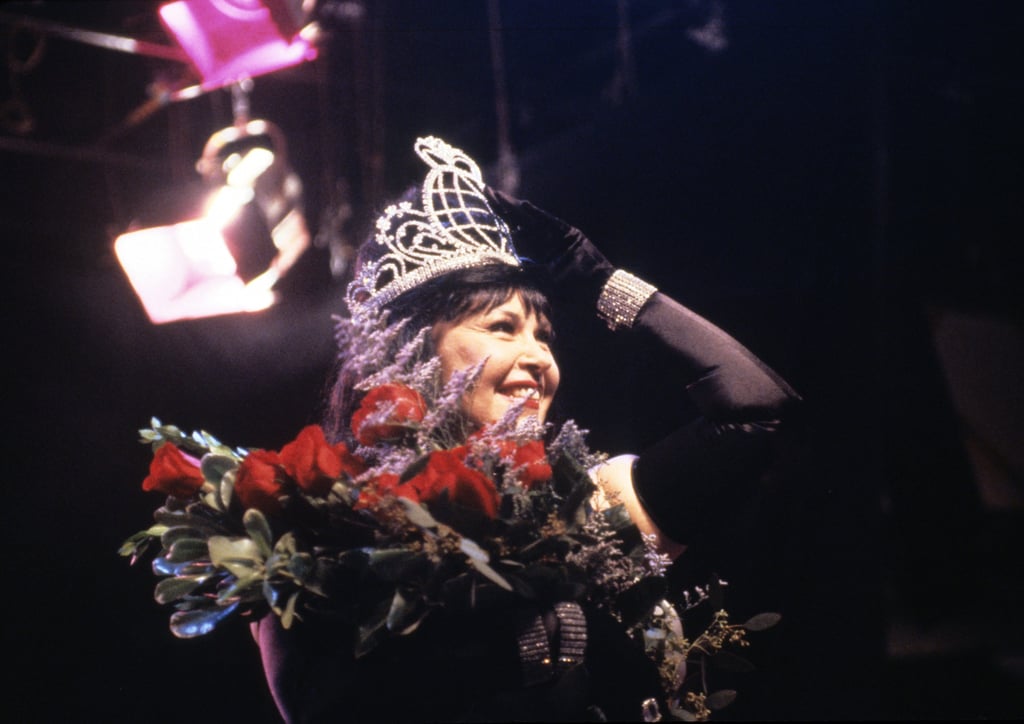 Roseanne: What You Need to Remember About How the Original Series Ends

When Roseanne went off the air, the final season — especially the two-part series finale — was controversial because it made major changes to characters that had been canon for nine seasons. The revival is no different in courting a little controversy, as it's basically erasing season nine of the show. In the series finale, it is revealed that Roseanne has actually been writing a novel all these years and that while the characters on the show are real, she has been taking liberties with their lives in order to make a better story.

This retcon (a plot device that retroactively changes the events of a movie or TV show) changed the characters so that the Conners have never won the lottery, Darlene is actually with Mark and Becky is actually with David, Jackie is gay instead of Roseanne's mother being gay, and Dan actually did die of a heart attack a year prior to the series finale. The revival is doing away with almost all of that. For instance, it isn't reversing the lottery thing so that the Conners are now rich — they are still the working-class family they always were. But the other things are reverting back to the way they were throughout the original run.

With that in mind, here's where everyone was when the show ended the first time around.