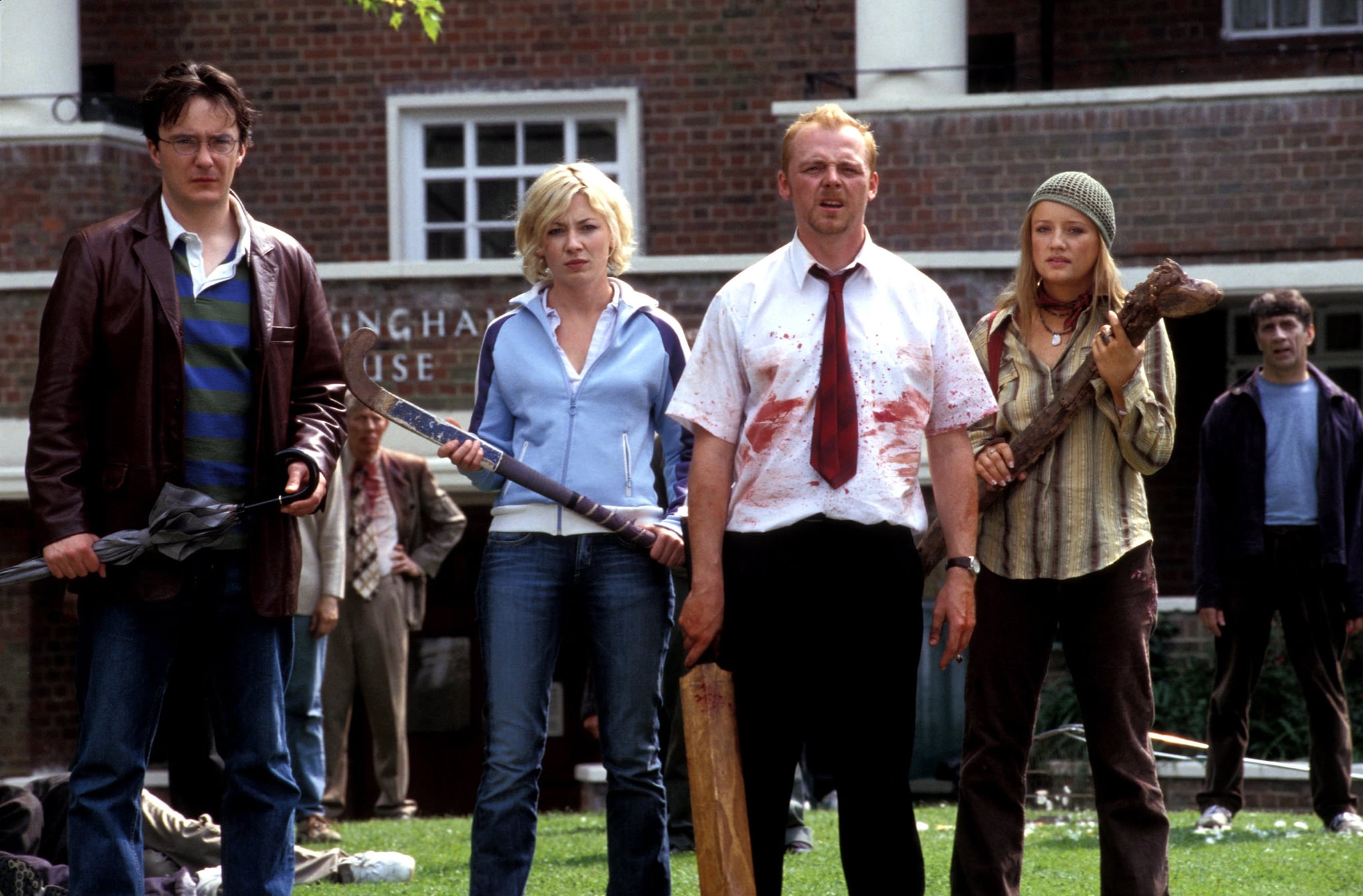 I am a huge wimp when it comes to scary or gruesome films and TV shows. In particular, I hate anything involving blades on flesh (stabbings in particular). Obviously it's easy enough to avoid straight-up horror films, but the extent of my fear (which could well be very mild pungophobia) means a lot of other random stuff is off limits, too.

For example, while everyone else was raving about 13 Reasons Why earlier this year, I was giving it a very wide berth because I knew I'd have a panic attack if I was made to watch one pivotal scene. My entire life I avoided the seemingly innocuous City of Angels because a friend told me that, in one scene, Nicolas Cage accidentally chops his finger off.

Truth is, much of my phobia (if that's what it is) is in my head. I can cope with some fantasy violence and the kind of low-level knife action that appears in shows like The Vampire Diaries and Buffy The Vampire Slayer (still break out in a cold sweat thinking about Hush, though). I managed Shaun of the Dead with some carefully timed looking away. But there are still plenty of tense moments between me and my husband when we're scrolling through Netflix and trying to find a film we both agree on.

Luckily, I have a secret weapon, and that is the IMDB's "parents guide". For just about any film you can think of, you'll find a detailed description of every moment of potentially offensive content. The link is about halfway down the summary page for any film, and the "violence & gore" section is my saviour. Yes, there are spoilers galore, but since joining Twitter, I've given up on ever watching something without knowing the ending anyway. This guide is my secret weapon to deciding if a film passes my stabby test. Plus, sometimes it's really funny. The parents guide for Shaun of the Dead contains the line, "There are many instances of characters bludgeoning zombies to death. This is usually not too bloody."

Preparing myself in this way has actually helped me to overcome my fear a bit, or at least be slightly more adventurous in what I agree to watch. Armed with an idea of what might happen, I hold the control and can decide if I'm up for a bit of hiding behind my hands.

I've still not seen City of Angels, though. 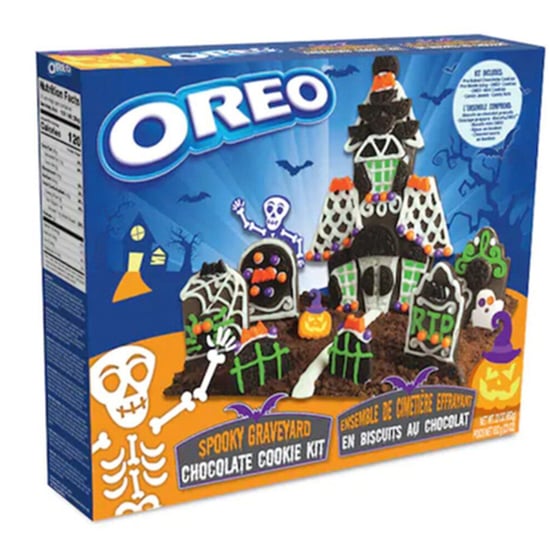