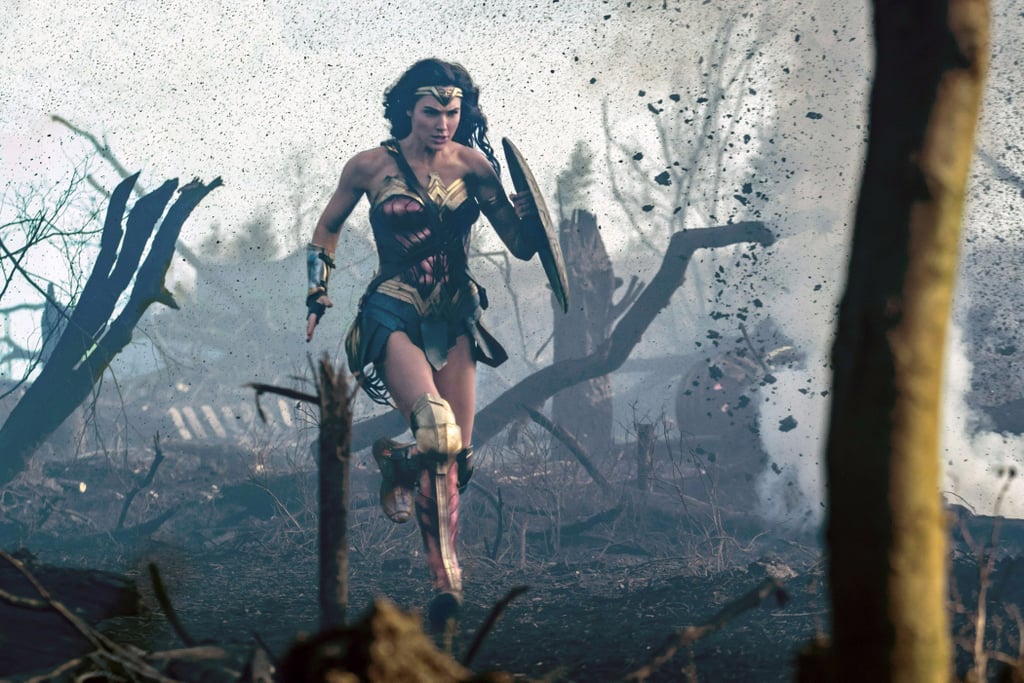 Wonder Woman hasn't even been out for a full month and it's already dominating in every way. In just a few short weeks, the film has received high praise all around (including from our own editor), and it's already been greenlit for a sequel. And that's not even the best part. If you've been following the film's box office numbers, you'll know that it's been making some serious coin. Since hitting $100 million in the first weekend alone, Wonder Woman has gone on to earn more than a half a billion dollars worldwide and has surpassed more than a few male-driven superhero movies. In fact, we decided to run some numbers. We collected data from major male-led superhero movies — only origin stories — that came out after the year 2000. The goal? To show just how much ass Wonder Woman has kicked so far. To reemphasize: this is how much Wonder Woman has made so far, and this is how much money these other films made total.