Fifty Shades Darker is one of those movies where, if you're planning on seeing it, you're not really asking whether it's good. (But for what it's worth: it is better than Fifty Shades of Grey.) One question it's natural to have about a film based on the notoriously sex-filled books from E L James is: how much nudity is in this movie? 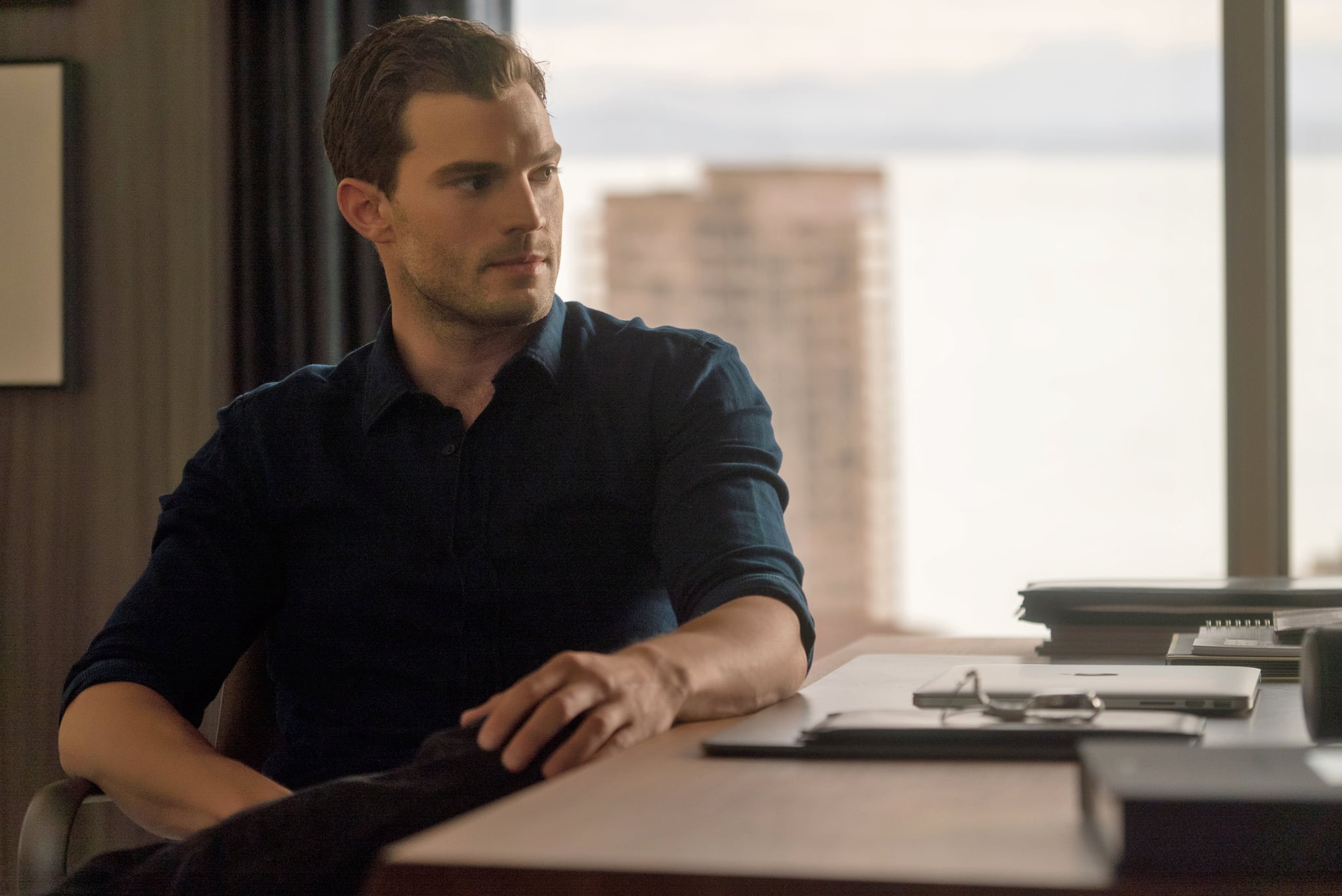 It's a fair question and one we had back when we were waiting for Fifty Shades of Grey, and Jamie Dornan dashed dreams everywhere when he said we wouldn't be seeing his "todger." And, of course, there was lots of nudity in the first movie. So how does Fifty Shades Darker stack up?

Well, Jamie Dornan said he didn't know a few months ago and that we'd have to "wait and see." Unsurprisingly, we see no penis. This is rated R, not NC-17, after all, and in today's pop culture, it's a rare title that shows us male full-frontal nudity. But at least it's not that unfair — in Fifty Shades of Grey, Dakota Johnson did full frontal, including an infamous pubic hair shot, but this time, she's relatively under wraps. I mean, she shows her breasts a lot, because this is America.

As for Dornan? We get a tease of the top of his butt in an early scene, then later, in the Red Room, we see him naked from the back. Full rearal, if you will. It's distinct also because in most of the sex scenes, he rarely gets fully naked. I guess he likes doing it in pants, like a reverse Donald Duck. You do you, Christian Grey.