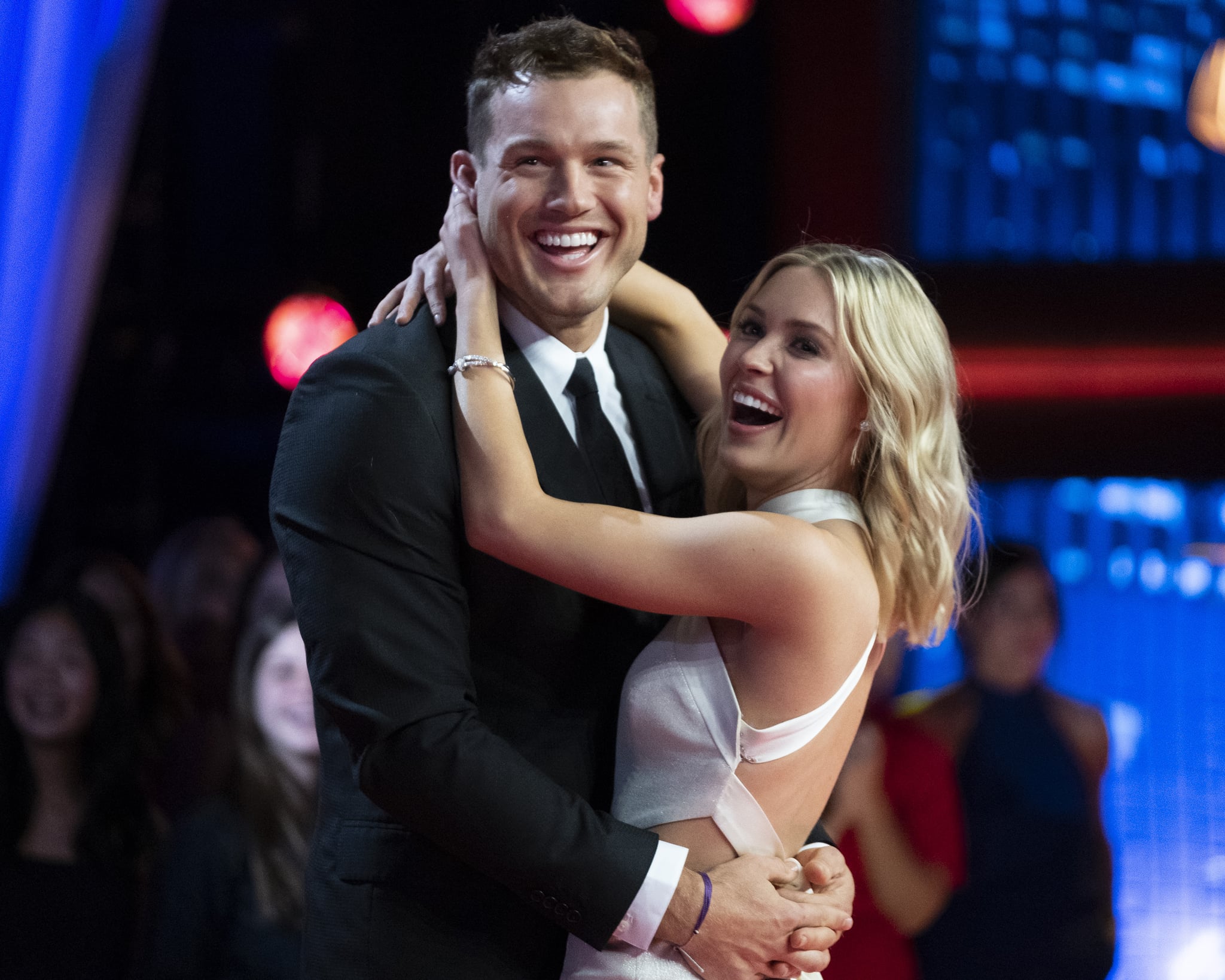 The Bachelor's two-part season finale was not only an emotional roller coaster, but it narrowed down leading man Colton Underwood's final choice: Cassie Randolph! He repeatedly told Cassie — who's been a front runner for quite some time now — that he's all in, saying, "I care for you, I love you, I want it to be you at the end of this." Although they didn't end up engaged at the end of the show, they're still happily together.

Now that we know Colton and Cassie ended up together, what will Cassie be up to offscreen when she's done with the first flurry of interviews about her new boo? (Assuming she turns down all those Fit Tea and waist trainer sponsorships that are likely pouring in as we speak, of course.)

Seeing as she's just 23-years-old, the Young Once star (yep, she was on ANOTHER reality show) is in the process of kicking off her career as a speech pathologist. Cassie is a California girl, having grown up on the Golden Coast. She still resides in the state, having put down roots in Huntington Beach, where she's an avid surfer. But when she's not in the water, she's in school completing her graduate degree so she can become a licensed speech pathologist.

If you find it odd that someone would have competed to find a forever partner at such a young age, also keep in mind that Colton is one of the youngest Bachelors in the show's history (he's now 27). Also, not for nothing, it's not surprising that they ended up hand-in-hand by the finale since Colton was clearly smitten with her from the very beginning.

It will be interesting to see where Cassie ends up now that she's officially entered the Bachelor Nation machine — will she stay in grad school? Or start a podcast dedicated to all things Bachelor and Bachelorette>? Or become a fit-fluencer? We have a feeling we'll be getting an update soon.