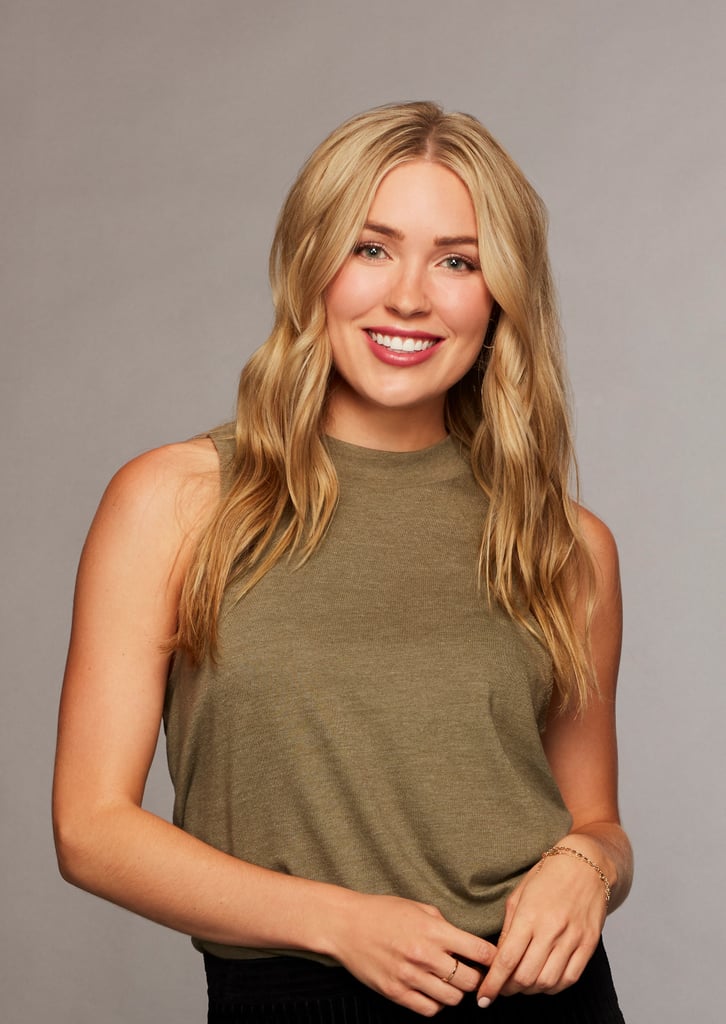 Amid all of the drama that went down in this week's episode of The Bachelor, there was one connection that seems impossible of breaking, no matter the odds. Colton and Cassie's relationship has hit a few bumps (*cough* her dad *cough*) but is still taking a few steps forward, which has fans wondering if the California-based speech pathologist is going to be the winner of this season (and of Colton's heart).

Cassie hadn't received a ton of screen time before the most recent handful of episodes, but that didn't mean she and Colton hadn't hit it off. She's actually been a strong contender ever since she handed him that box of butterflies on the first night. And during their recent one-on-one date, the chemistry was undeniable, cementing Cassie as one to watch this season. Colton couldn't keep his hands or his eyes off Cassie, and she seemed to feel the same way too. It looks like the fortune teller's comment in Singapore about them having been brother and sister in a past life didn't put a damper on the romantic feelings between them!

Here are some of the clues that Cassie, who is also on another reality show, might be getting that final rose despite how rocky her hometown date with Colton went. Fans are still a ways away from finding out who wins over Colton in the end, but Cassie is definitely one contestant worth keeping an eye on — especially after their super-romantic date in Thailand and the fact he gave her the final rose instead of Caelynn.

Related:
A Play-by-Play of Colton and Cassie's Incredibly Awkward Hometown Date on The Bachelor
Previous Next Start Slideshow
The BachelorTVCassie RandolphColton Underwood