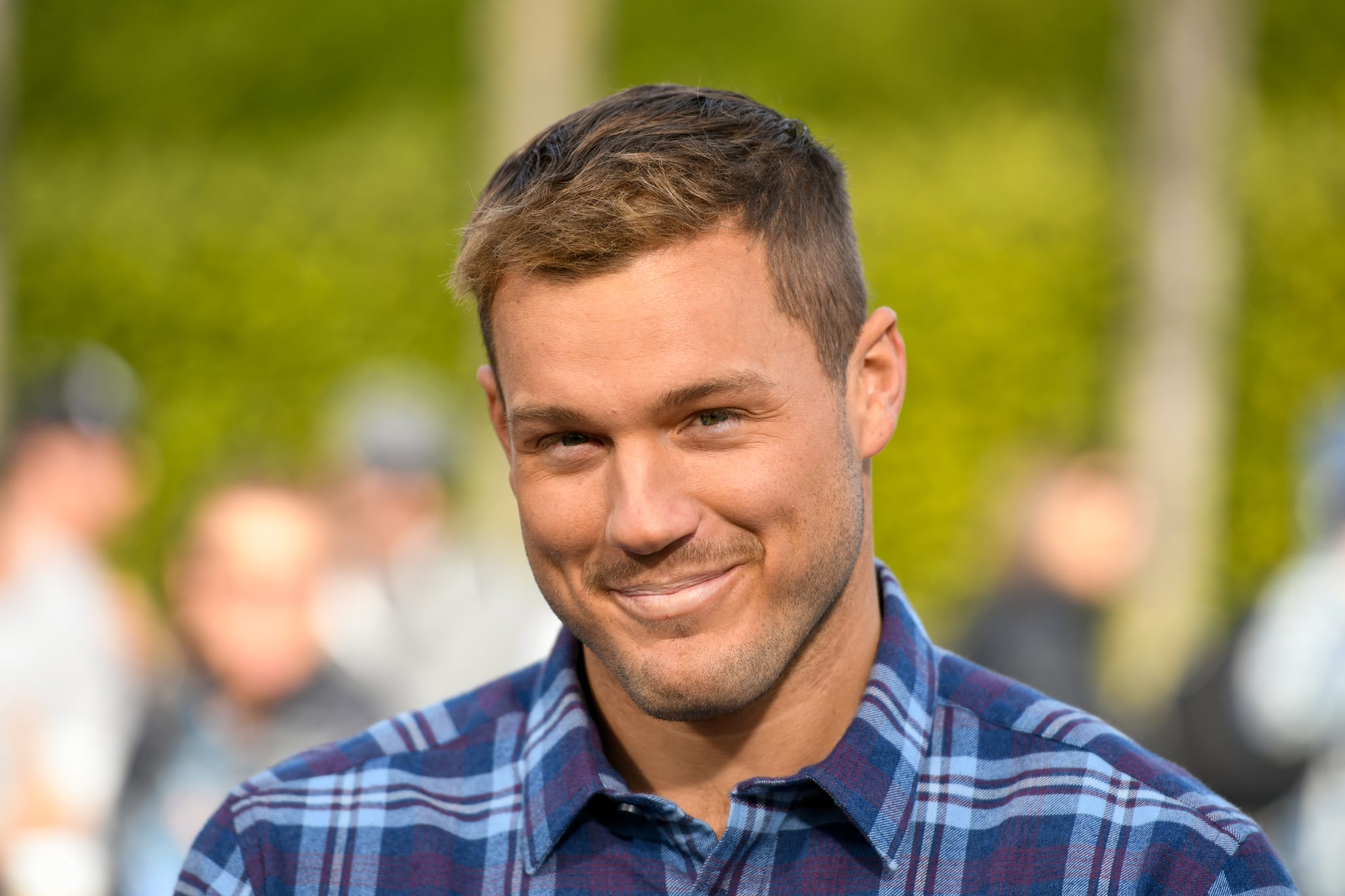 Warning: the following post contains spoilers for The Bachelor!

Colton Underwood may have spoiled the end of The Bachelor just days before the finale, and now I want to jump a fence.

Related:
Colton Finally Jumped That Freakin' Fence on The Bachelor, So We Can All Die Happy

Viewers met Michelle and the rest of the Randolph family during Cassie's hometown date in Huntington Beach. The same awkward hometown date where Cassie's dad couldn't bring himself to give Colton his permission to marry his daughter and we learned that Cassie wasn't as ready for an engagement as we'd been led to believe. Even though Gregg was nowhere to be seen during the episode, he and Michelle are definitely not hiding their relationship! The Instagram-official couple recently appeared hand-in-hand — and looking fantastic — at the 2019 Vanity Fair Oscars party. 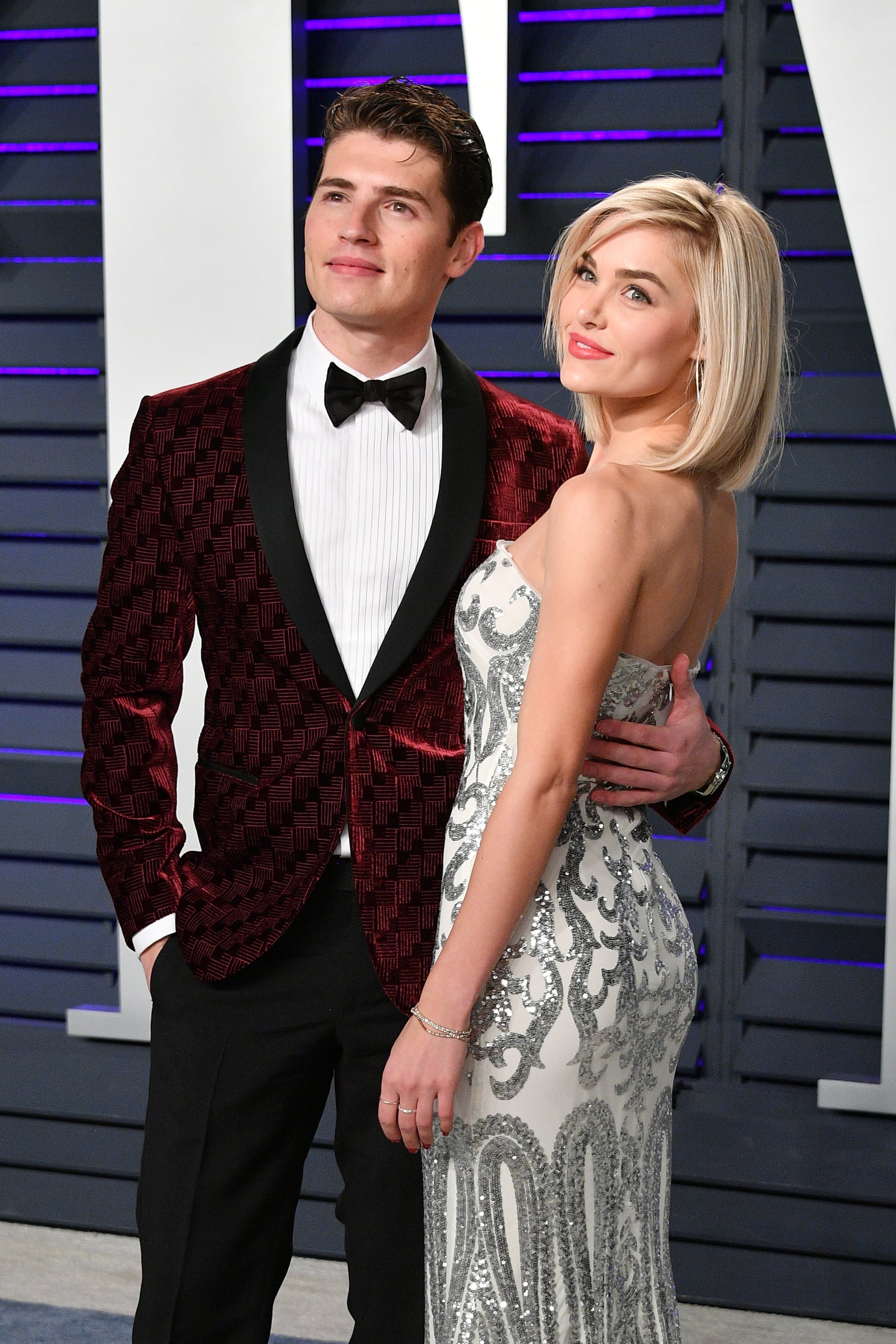 Cassie's undeniable chemistry with Colton has made her a front runner from the very beginning. While they have definitely hit a few bumps in the road, the California-based speech pathologist has been a strong contender ever since she handed him a box of butterflies on the first night. She's even received the once-coveted "I'm falling in love with you" declaration from Colton.

Despite any of the drama we've seen on camera, there's always been clues that Colton will choose Cassie in the end. The gym spotting definitely fuels those ideas. So does this mean the star-studded Randolph family has added another celebrity to their family? All will be answered when the dramatic season draws to a close with a two-night live finale on March 11 and 12.

by Pallavi Bhadu 1 minute ago