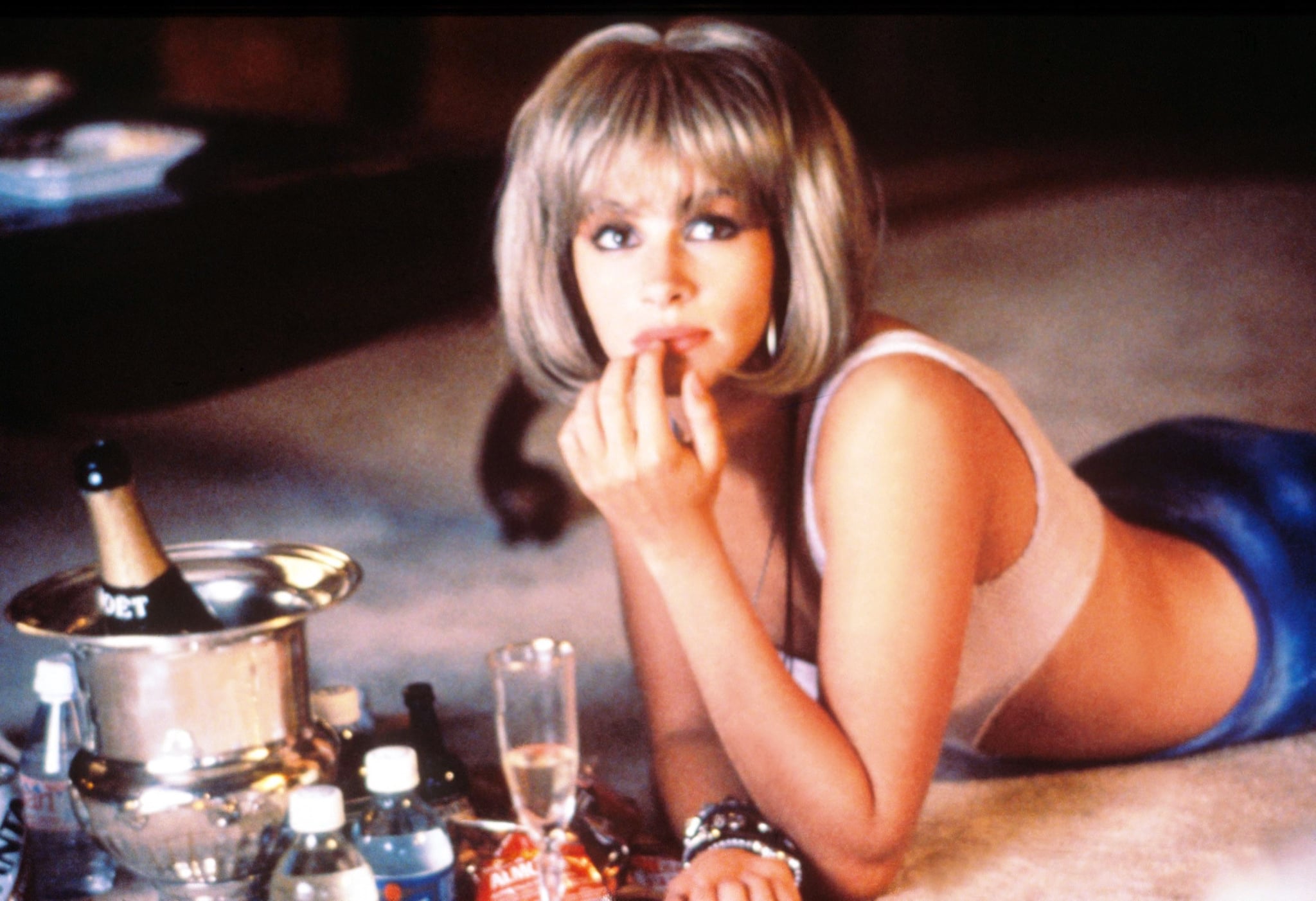 We all know Pretty Woman as the quintessential hooker-with-a-heart-of-gold love story that launched Julia Roberts's career into the stratosphere, but things could have gone much differently. The 1990 movie ends — 27-year-old spoiler alert — with Edward (Richard Gere) pulling up to Vivian's (Roberts) apartment in a limo to rescue her from her tragic life. On March 2, Jeffrey Katzenberg, who previously served as Disney's studio head, revealed how the film was really supposed to end:

"I can't tell you how much time was spent debating . . . As a script, Pretty Woman was an R-rated movie about a hooker on Hollywood Boulevard. By the way, in the original version — it's pretty dark — I think she died of an overdose. So convincing [people] that we should make that at the Walt Disney Co., and that it's a fairy tale and a princess movie, a lot of people had a hard time seeing it. But, as they say, the rest is history."

She died of an overdose?! If you've seen the movie, you know Vivian doesn't even do drugs, so this would have changed her character drastically. We're glad the studio went with the sunnier (albeit unrealistic) storyline.

Movies
Waiting For Promising Young Woman to Be Available Via Streaming Site? It'll Be a While
by Amanda Prahl 7 hours ago