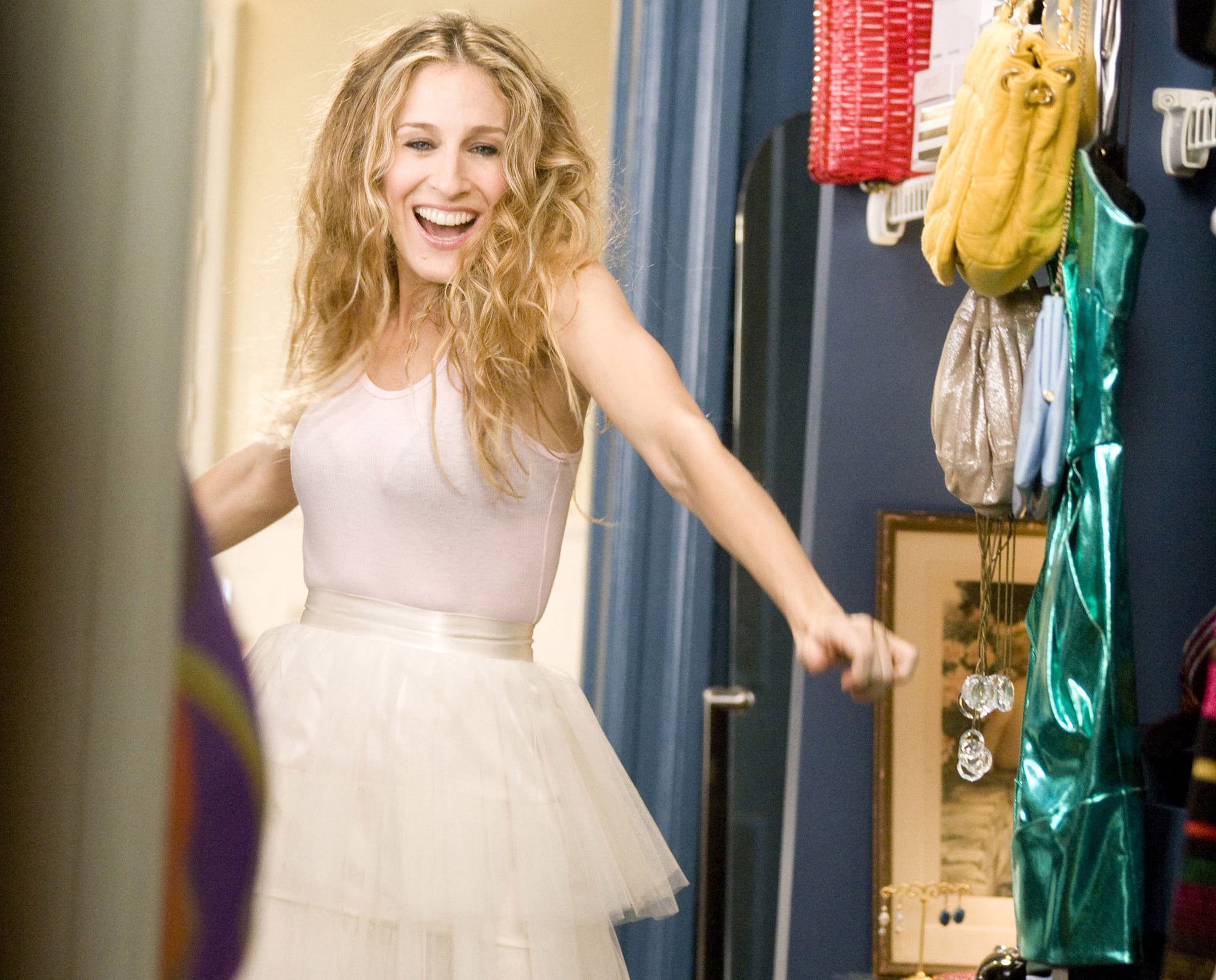 "I deserve better than this." I was already crying. I wasn't even looking at him. I mean, I couldn't even bring myself to look at him. Instead, I sat and stared at the sunset, wondering how we'd ended up here. Underneath the sound of my pounding heart, I thought about how this was so some stupid movie scene from some stupid romantic comedy. Sitting by a fountain on a college campus, one boy breaking up with another boy as the sun dips below the horizon on another day. The sky was fiery red. The end of a day, the end of a relationship. Inside, I scoffed. Outside, I kept talking out loud.

"I deserve someone who loves me and wants to be with me." More tears. The platitudes kept coming out of me. I couldn't really stop them, but I also didn't want to stop them. I wasn't really saying them to John. I was sort of saying them to myself, although I didn't believe anything I was saying. I guess I was hoping the words would hang there in the air long enough to land on my skin and sink back in.

I looked at John. He was crying, too. There was nothing left to say. I'd already tried to cling to him and the relationship we had together. But it hadn't worked. I didn't have as much power over the universe as I thought. I think he left first. And I sat there. Glum, still crying, still sort of hoping he'd come back. After a while, I moped away with dragging feet and heavy shoulders, and I slumped right into the open arms of Carrie Bradshaw.

There I was: a single, heartbroken, 22-year-old gay man, and I'd never watched Sex and the City. I knew, on some level, that I would at some point. I personally considered it some sort of right of passage. So, when I found myself truly devastated by love for the first time, it felt right. So I tried to let go of John, and welcomed Carrie, Miranda, Samantha, and Charlotte in his stead.

It became a nightly ritual. After I suffered through all my college lectures for the day, I'd watch one or five or ten episodes. There was usually pizza. My roommate Molly often watched with me, which honestly was the best kind of support I could get from a friend. Just having someone next to you can go a long way.

I started my journey. I walked by Carrie's side. I watched her meet Mr. Big in the very first episode, right after she and her friends agree to stop looking for perfection and start having sex "like men." I watched this stunning, empowered, sharp-witted writer fret and worry as I had fretted and worried. Her insecurities and crises mimicked mine — so did her devastation, and her heartbreak.

Carrie tries and fails and tries and fails with Mr. Big. She does her own damage, too — she wrecks the heart of a carpenter named Aidan. A fellow writer, Berger, breaks up with her on a Post-It note. A Russian artist sweeps her off her feet with poetry, songs, lavish gifts, and doting attention. I watched as Carrie's heart gets cracked by the men who don't matter and shattered by the men who do. And each time, she collects the broken pieces and glues them back together. She has the constant strength and supportive help of her friends, of course, and there's always a new man on the horizon, but her resilience and her ability to dust off and move on always struck me.

What does Carrie do? She keeps working. She throws herself into her writing. She turns her heartbreak into words. She plunges into new men. She dishes at brunch with the three most important women in her life. She shops. It's not science, it's easy. She just keeps breathing. Even fierce, established columnists have crappy days at baseball games, where they're eating subpar hotdogs and feeling like hot trash. Carrie makes mistakes. She vows to never date a man ever again. She hurls herself wholeheartedly into singlehood. She dates New York City. She dates more men. She falls in love. She takes next steps. She's happy, and sad, and everything in between. Time after time, she finds herself on the verge of collapse, of utter loss, and she always picks herself up, slips into some Manolo Blahniks, throws on a f*cking fabulous outfit, and moves on. And so, I did the same . . . except, without the Manolos.

My heart hurt a little less with every passing day. I did what Carrie did: I kept living, and I kept breathing. I worked, I wrote, I surrounded myself with friends, and I pressed on. Sometimes, it was hard. Sometimes, I felt fingers curled around my heart, and I thought maybe I wouldn't be able to take another breath, but I always did. The lonely nights started feeling less lonely. It was time that I had needed all along.

I crawled through the Winter and Fall of my senior year with Carrie Bradshaw by my side. I made it to the end of the series by Spring, and I almost felt like myself again. I watched the first Sex and the City movie, in which Mr. Big abandons Carrie on her wedding day. Even after she thinks she's made it to her happy ending, there's still more devastation to come. And still, she rises, even after the biggest blow. She leans on her friends, and she leans hard into her sorrow. And one day, she laughs again.

That Spring, I also found my laughter. The smiles bloomed on my face more and more. I knew, of course, there would always be a chance of sadness ahead, and I knew I'd always hurt a little when I looked back. But if I learned anything from Carrie, it's all just another opportunity to pick myself up, buy an expensive pair of shoes, and keep walking.