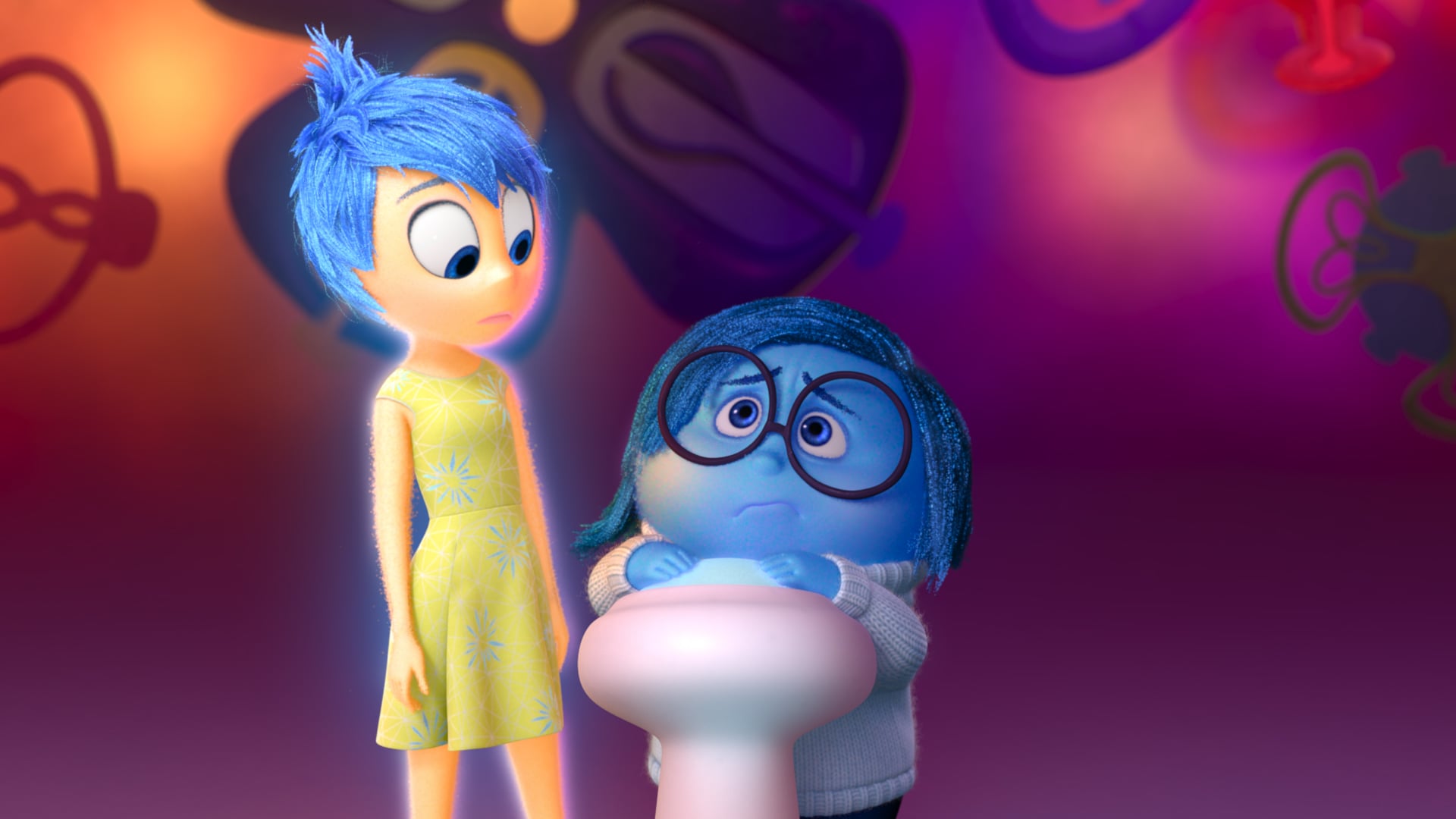 Loved Inside Out? You may be one of the many people praying for a sequel to this year's animated hit. Pixar is certainly no stranger to creating franchises out of standalone films (see Toy Story 2 and 3, Cars 2, Monsters University, the upcoming Finding Dory, and more), but that doesn't necessarily mean Inside Out will automatically get the sequel treatment. The studio has yet to confirm anything, so we went straight to the cast! We caught up with some of them during a press day for the film, which is out on DVD on Oct. 13 (and Blu-ray on Nov. 3), and picked their brains about what they know.

"I have not heard anything about a sequel, but I am hoping that there is one, for sure," said Kaitlyn Dias, who voices Riley. "I would love to be able to continue working on something as — 'awesome' isn't even a good enough word to describe this — but I would love to continue working on this type of a project." Phyllis Smith, who plays Sadness, said, "I actually have not heard anything. Of course, I'd be the first on the train to Pixarland to do that. I'm only hoping!" Meanwhile, Kyle MacLachlan, aka Dad, has hopes for something even bigger: "I'm looking forward to the Disney ride. Listen, they did it with Cars." I have a feeling that an Inside Out ride could be even cooler than Radiator Springs Racers.

Netflix
Netflix Dropped The Kissing Booth's Deleted Scenes, So We Finally Get More Elle and Noah
by Karenna Meredith 8 hours ago

Netflix
Netflix Has 9 New Original Movies Coming in June, and You Could Say We're a BIT Excited
by Corinne Sullivan 18 hours ago