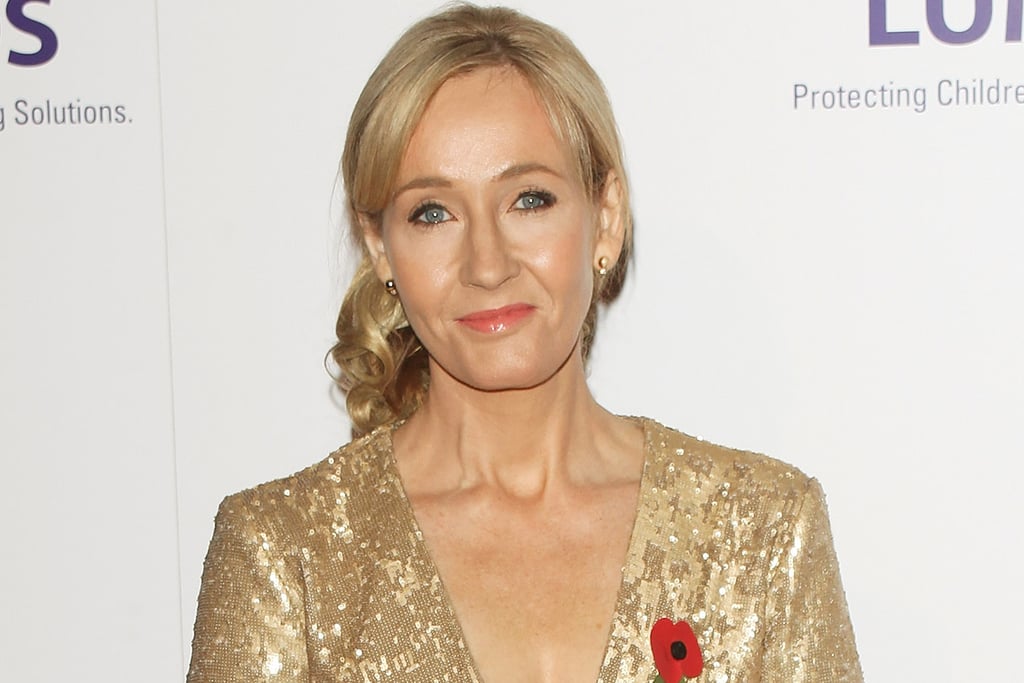 J.K. Rowling is all about the Twitter tease lately. The author is gearing up for the film trilogy of Fantastic Beasts and Where to Find Them, which we already know a lot about, and she just sent several tweets teasing fans about what she's working on.

Very busy at the moment working on a novel, tweaking a screenplay and being involved in @lumos campaigns. Back when I've finished something!

She then followed up a fan's reply with this:

.@peruseproject See, now I'm tempted to post a riddle or an anagram. Must resist temptation... must work...

It was then followed by an actual riddle/anagram:

When someone made a suggestion, she hinted that she was close:

#helpfulhint The solution is the first sentence of a synopsis of Newt's story. It isn't part of the script, but sets the scene.

So exciting! Can you solve the riddle?

Image Source: Getty
Harry PotterBooksJ.K. RowlingMoviesFantastic Beasts And Where To Find Them
Around The Web

Movies
Missing the Emotional Saga of The Map of Tiny Perfect Things? Watch These Movies Next
by Ashley Broadwater 1 hour ago