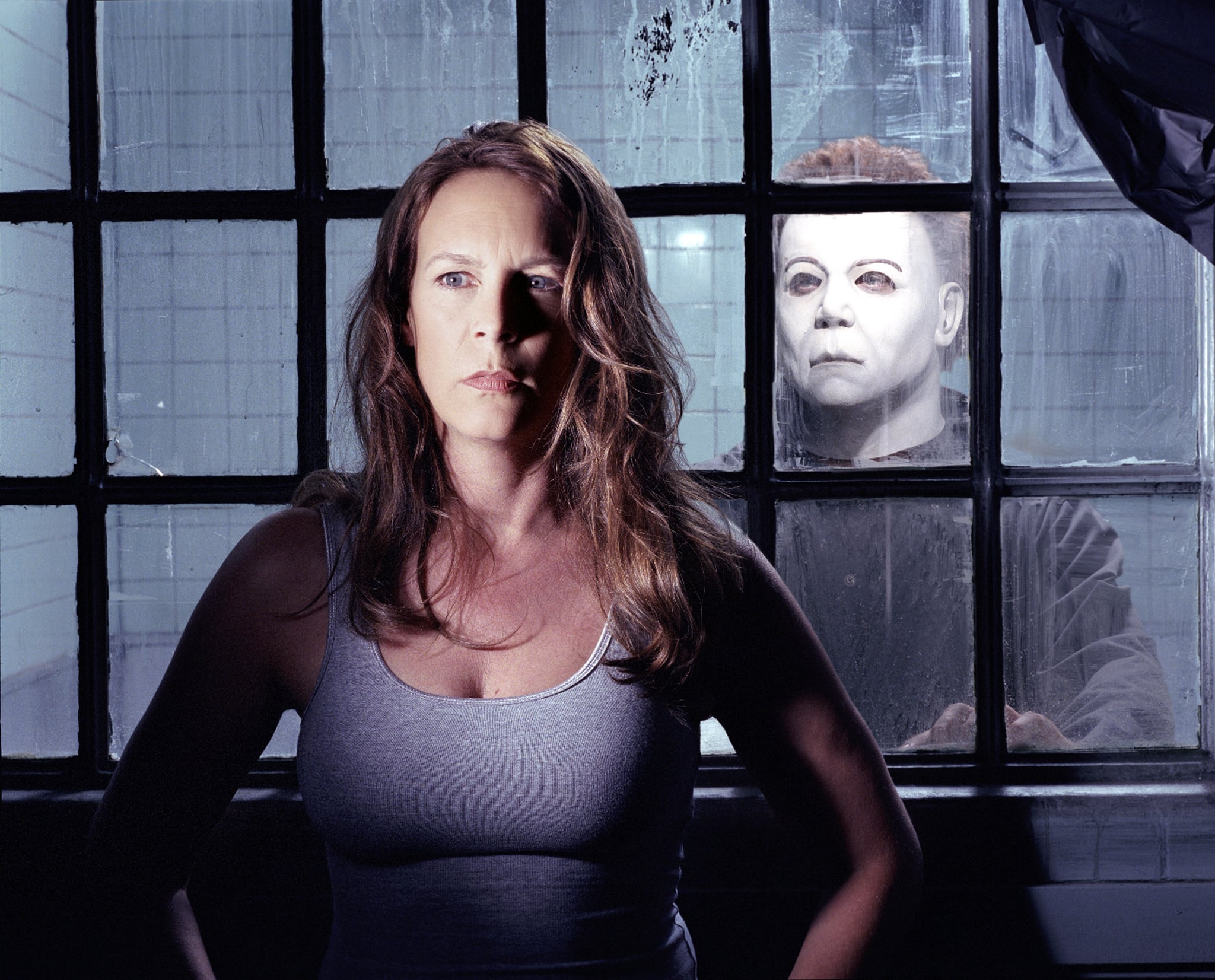 Jamie Lee Curtis surprised everyone by announcing that she's returning to the Halloween franchise, which launched her career into superstardom, but did you know that she almost didn't get the part? Director John Carpenter originally wanted Anne Lockhart, the daughter of Lassie actress June Lockhart, to play the role of Laurie Strode. Debra Hill, a producer for the film, felt Curtis would have a greater value for the film's publicity because she is the daughter of Janet Leigh, who famously starred in the psychological horror film Psycho. Carpenter had never seen Curtis's acting chops, but later admitted he "was absolutely wrong" after her stellar performance in the movie, and we'd have to agree. Can you imagine anyone else besides Curtis playing the younger sibling of Michael Myers? We can't either.