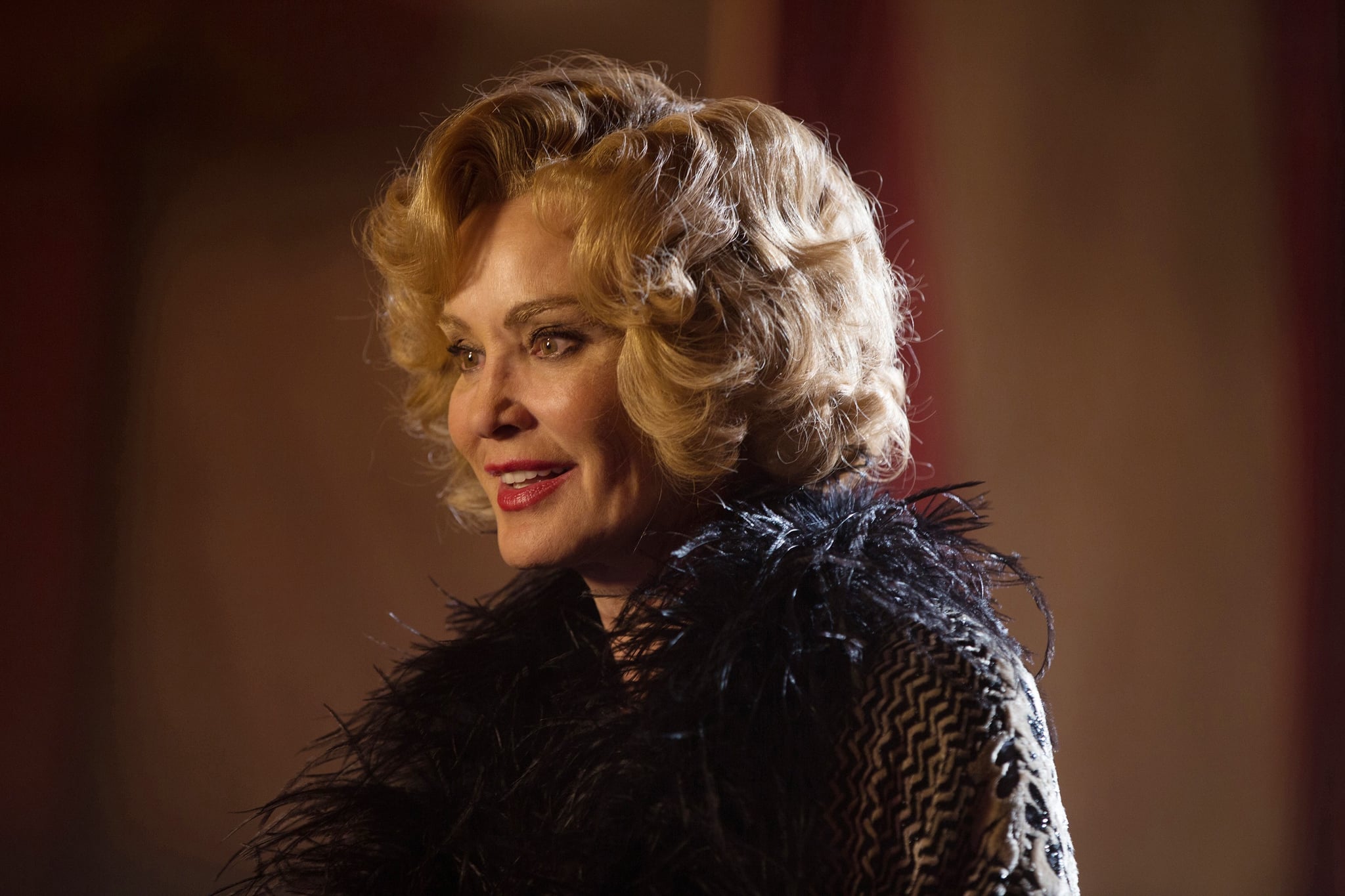 Image Source: Everett Collection
American Horror Story has established its own little group of actors who keep appearing on various seasons of the anthology, but there's one original member of the group we haven't seen in a while: Jessica Lange. Lange anchored the first four seasons of American Horror Story, but after Freak Show, Lange said she was "done" with the series in 2015, and creator Ryan Murphy later explained that she took a year off of the show to do a play. Of course, it's now been two seasons and two years since Lange appeared, so what gives? With the next season, Election, in the works, we want to know more than ever whether Lange is ever coming back to the series.

Lange and Murphy have given conflicting interviews about Lange's possible return. In an interview with Charlie Rose in 2016, Lange seemed to close the door on American Horror Story. When asked if she'd ever come back, she replied, "No. I think, you know, I had four years with that, four seasons, and each year was a marvelous character. Everything changed from one year to another which made it very interesting for me. But no. I think sometimes you come to the end of something." Months earlier, Murphy had insisted that Lange would be back, saying, "She'll be back — she's not gone forever . . . She wants to come back, we just have to come up with something." 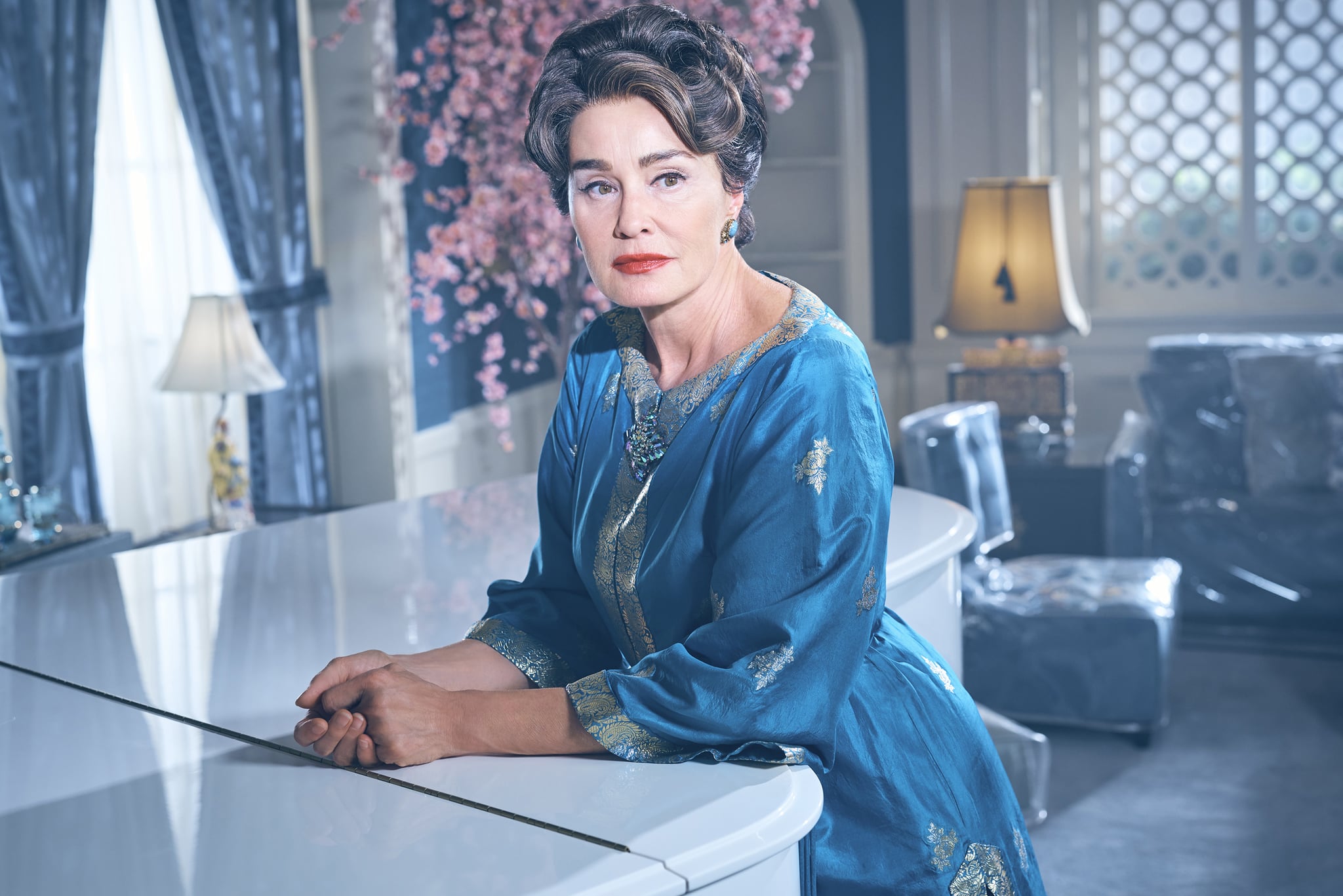 Lange is currently starring on another of Murphy's shows, Feud, so it's clear the two are still on good collaborating terms. And even if Lange doesn't want a role in the cast of the head-scratchingly-themed Election season, Lange has a lot of chances to come back — American Horror Story has been renewed until season nine.