Though Jessica Lange has talked about leaving American Horror Story before, it appears that now she really means it. At the show's panel at PaleyFest this weekend, Lange confirmed her exit from the series, saying, "Yes, I'm done. We've had a great run here. I mean, I absolutely love doing these four characters, and in all madness, I love the writers and Ryan and the insanity of shooting it." Lange is one of the few actors to have appeared in all four seasons, but she won't be showing up for the recently announced fifth season, American Horror Story: Hotel. At least we have Lady Gaga to fill her shoes, and all the other new cast members! 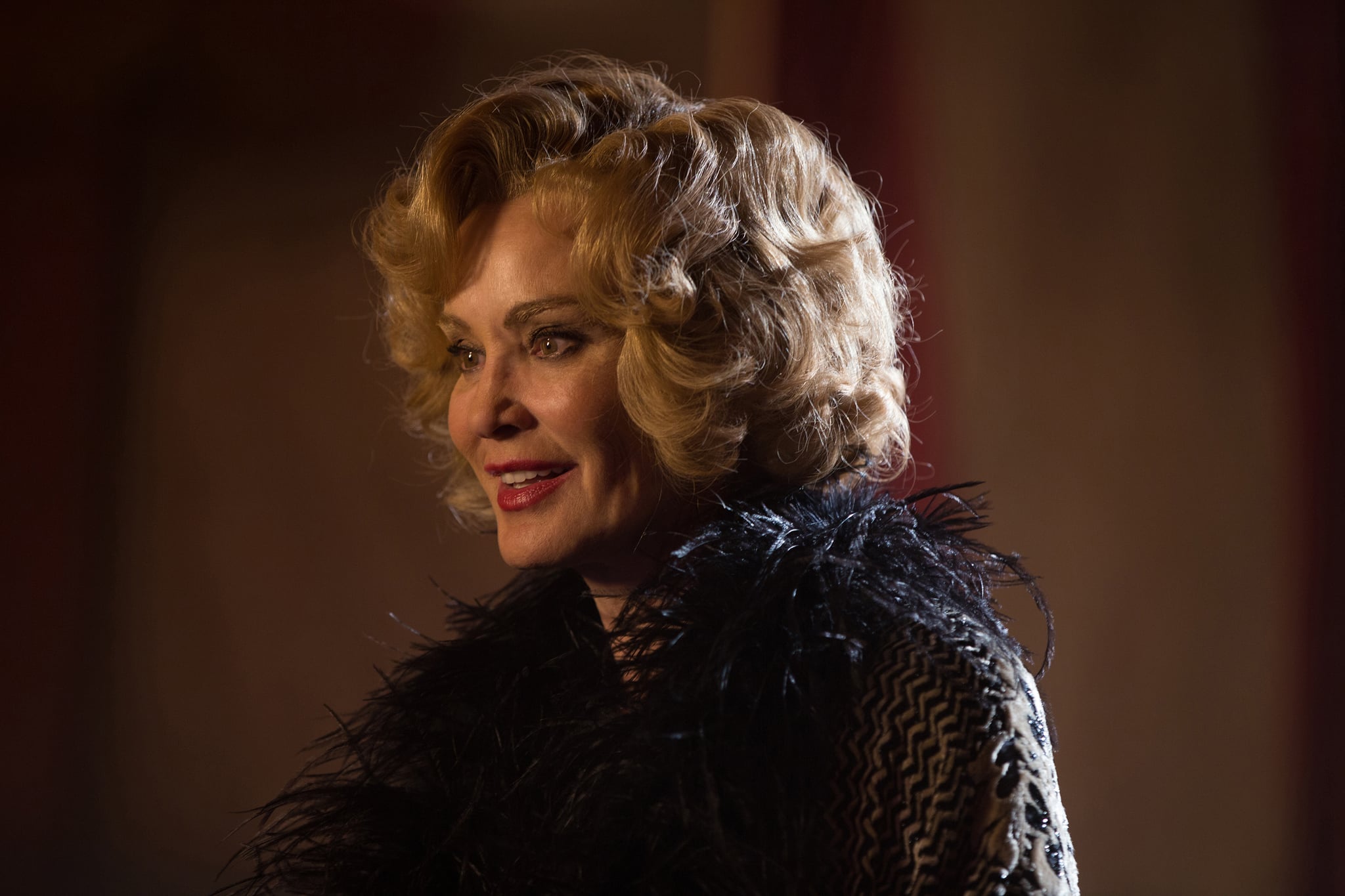