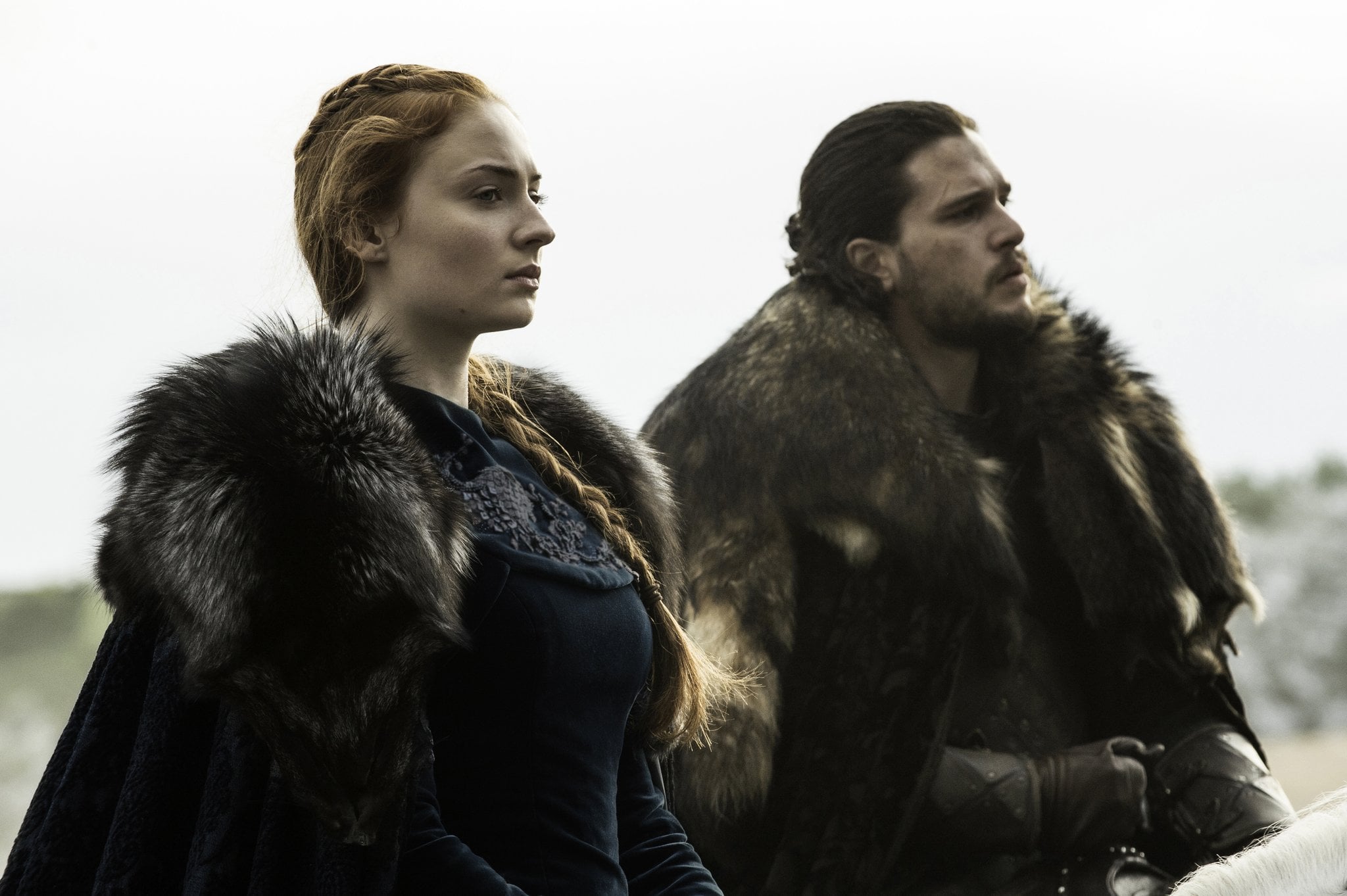 Sansa Stark and Jon Snow's relationship hasn't exactly been as strong as we would have hoped lately on Game of Thrones. While Jon has been off securing dragonglass weapons to fight the White Walkers and nearly dying at the skeletal hands of thousands of wights (and oh, yes, getting it on with his aunt), Sansa has been struggling to keep the North together.

Fortunately with Bran and Arya by her side, she's able to eliminate the manipulations of Littlefinger in the season seven finale and emerge stronger from the whole situation. Before that, though, she gets a letter from Jon that gives her pause, and she vents her frustrations to the still-alive Petyr Baelish. She reveals that Jon has pledged the North's allegiance to Dany, but now we know exactly what the letter said thanks to HBO's behind-the-scenes website for the show, Making Game of Thrones. 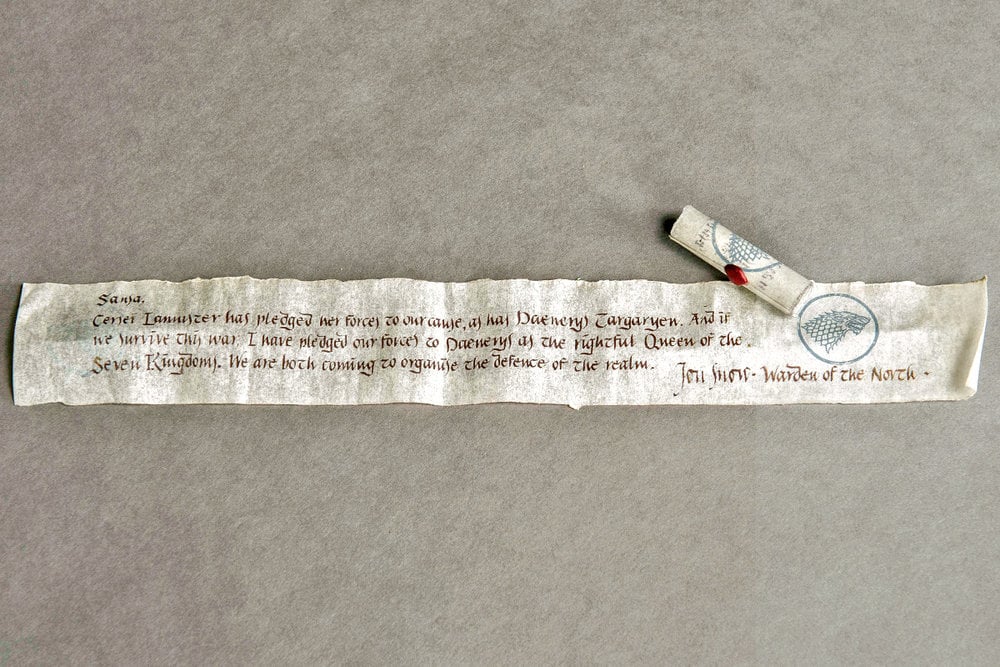 In all its glory, it reads:

"Sansa,
Cersei Lannister has pledged her forces to our cause, as has Daenerys Targaryen. If we survive this war, I have pledged our forces to Daenerys as the rightful Queen of the Seven Kingdoms. We are both coming to organise the defence of the realm.
Jon Snow, Warden of the North"

Although seeing the letter isn't an earth-shattering revelation, it's nice to see how Jon chose to let Sansa know about developments in King's Landing (even if she's unhappy about it).

Netflix
Ginny & Georgia: Sing Sing Isn't a Real Musical, but It's Likely Inspired by This Show
by Divya Meena 17 hours ago