Our love for The Goonies will never die, and it looks like actor Josh Brolin is just as nostalgic about his classic '80s movie. Over the weekend, Brolin took to social media to share a picture of himself dressed as his character from the movie, Brand — red bandana and all. He posed alongside his wife, Kathryn, and in the caption, he wrote, "I didn't know what to dress as (Henry Rollins? Boy George? A gremlin?) then my wife said, 'I got you covered'. #embraceyourpast #gooniesneversaydie." So well played. 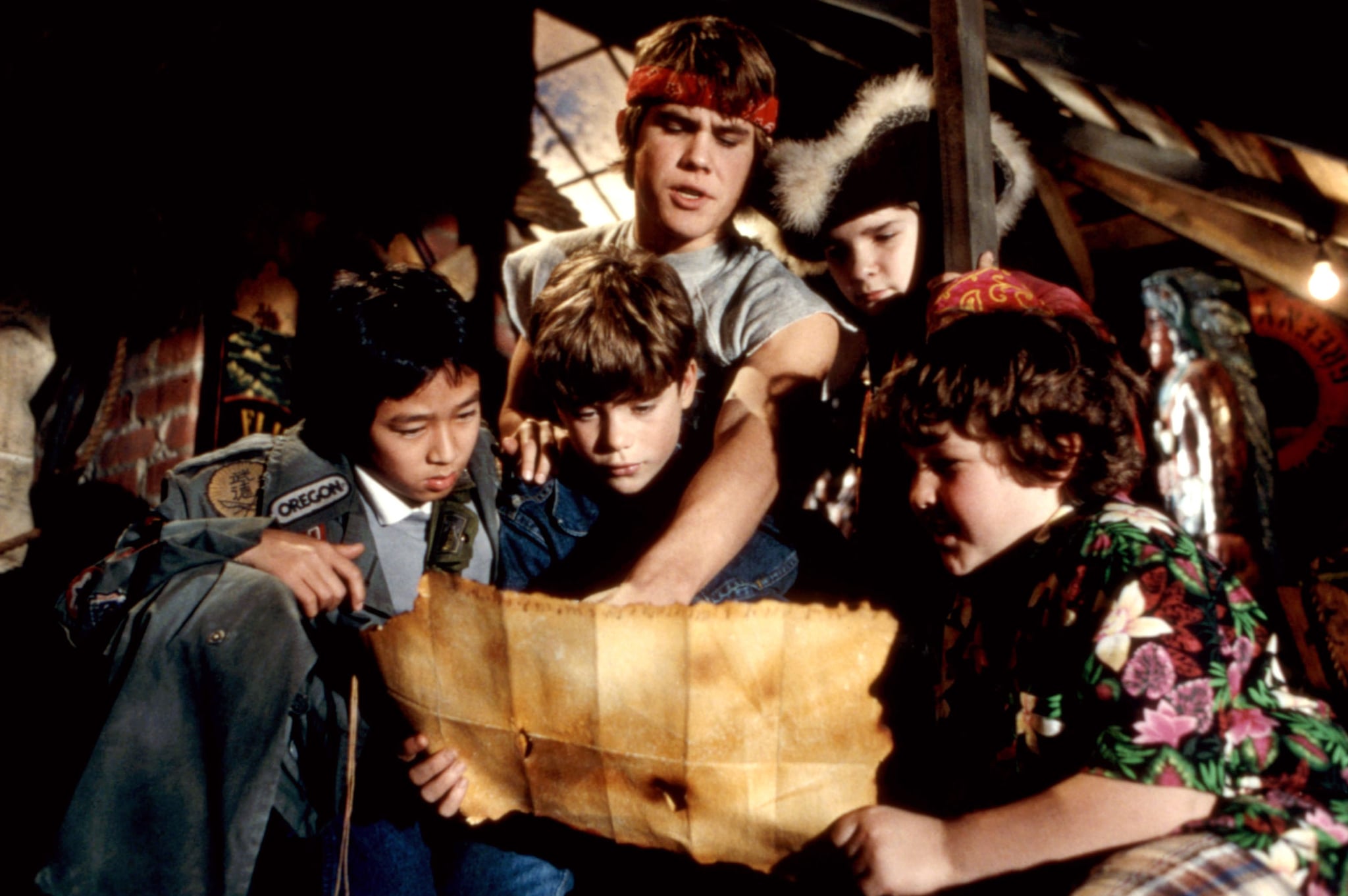 Summer
Headed Back to Theaters This Summer? These 28 Movies Will Be Waiting For You
by Amanda Prahl 6 hours ago