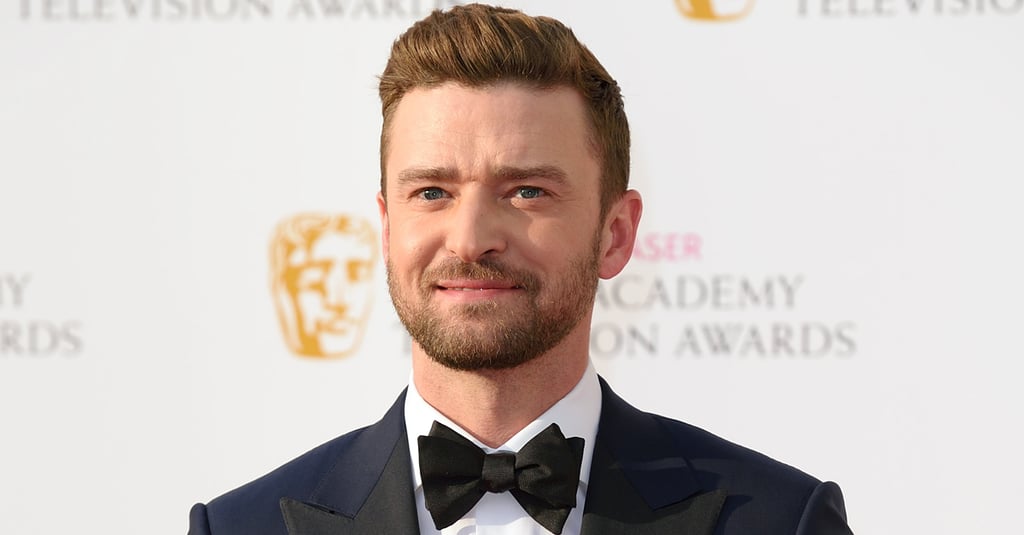 Obsessed with Justin Timberlake's new single? Well, good news: There's more music on the way! While promoting his new movie, Trolls, JT has been casually dropping clues about his upcoming album. It's been nearly three years since he released his two-part album, The 20/20 Experience, in 2013, and fans are definitely ready for more. Check out everything we know (so far) about Justin Timberlake's next album, then watch his must-see performance of "True Colors" with Anna Kendrick.